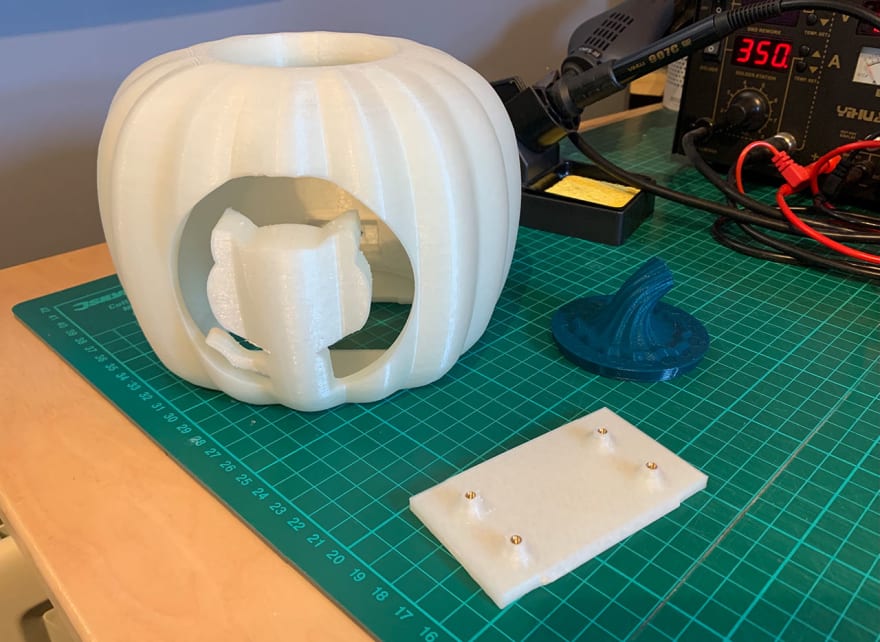 OctoPrint has a plugin system, allowing users to extend functionality. There are currently over 150 open-sourced plugins listed in the official plugin repository.

Come along to our Open Source Friday live streams. We go live on the GitHub Twitch Channel most Fridays. Join the Meetup Group to stay up to date and see the topics each week.

Once unpublished, this post will become invisible to the public and only accessible to Brian Douglas.