So... in march I attended two Hackathons, which is half of the truth because I attended one of them and then ran away cowardly on the second day and the second one was cohosted by me, at work.

The first one was the ConnHack - Connected Living Hackathon. It was organized by big energy companies that have very large sets of data collected from IoT Devices and they were looking for ideas on how to use this data to develop new services. 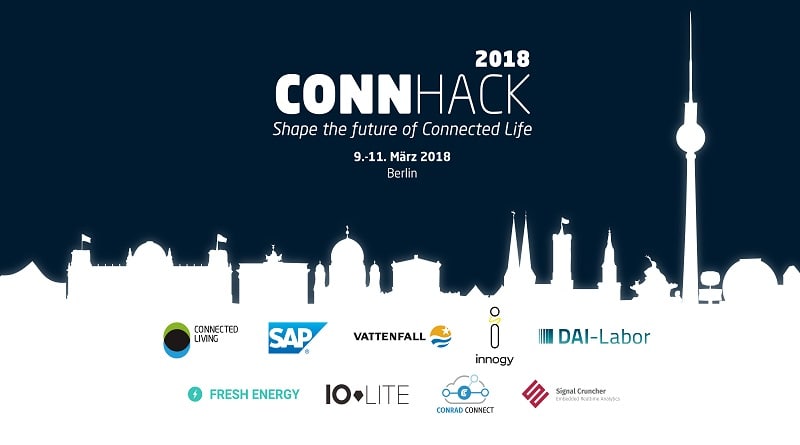 It was mostly a Data Science event, but I registered because I saw the term IoT and didn't take the time to read carefully what the event was about, so I didn't understand a thing. I have started to learn R but the concepts of clustering, statistics and how to triangulate data are totally alien to me. So I was just there as decoration. I ended up in a team that wanted to develop an idea that I already forgot about!!!! Oh my Alzheimer's. But what was weird, is that some team actually had the same idea, and at some point they refined it stealing ours completely. 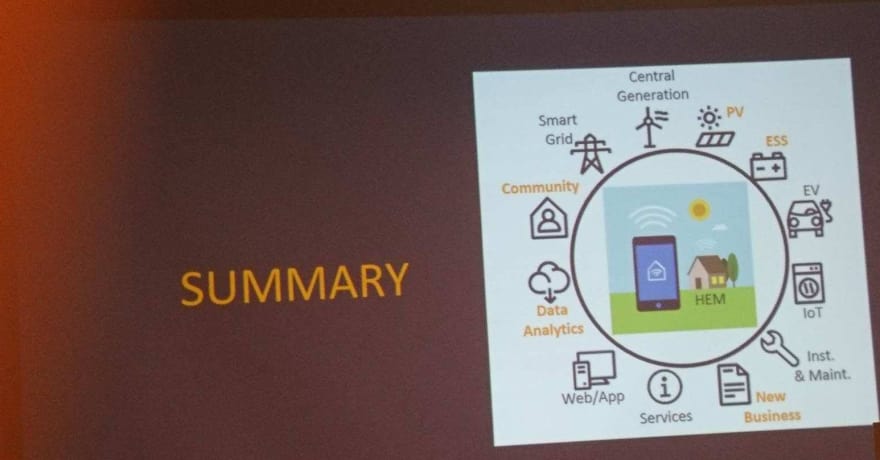 My team then decided to make another totally different idea, and a couple of us in the team were not even consulted so, bah, it was a disaster. I did well to stay home on the last day. Another person from my team left as well, he was more elegant though and said the day before he was not sure if he could attend the last day, because he needed to consult it with his wife, hahaha.
Then I was very curious to know who had won the Hackathon and my team ended up winning 3rd price. Very good for the guys! They pocketed 1000 euros.

The moral of this story is I should read well what an event is about before registering. I also learned the motivation of tech companies to pay for these events, they need ideas to move forward, and sometimes it is difficult to get these ideas with people who are already working for years in the same area, they get used to the status quo. 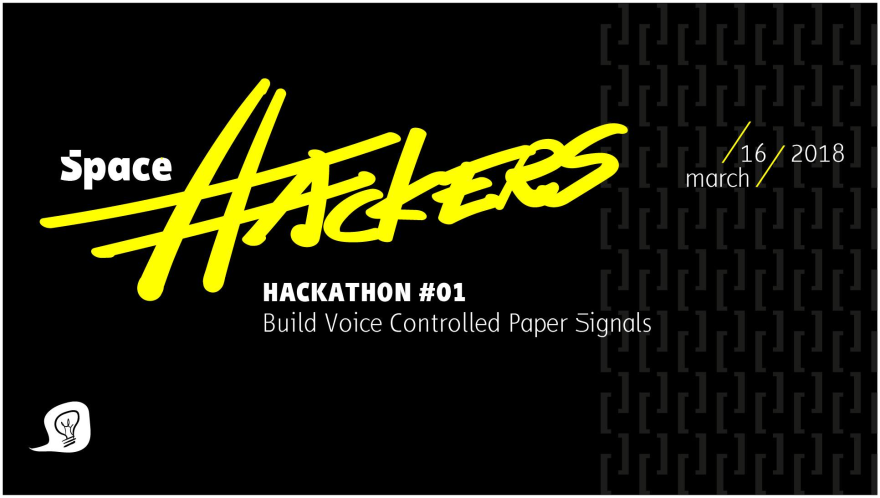 The second hackathon was pretty cool, it was organized by the tech deparment of my company, which is basically three people including me. Hi!... The subject of the Hackathon was to build artifacts made out of cardboard that signaled simple information. The artifacts had articulations and could be moved with microservos. We took the original idea from Google's Paper Signals, but in our event it wasn't necessary to use Google Assistant. Though the idea of controlling a paper artifact with the voice sounds much more sexy, doesn't it?

This video explains what a Paper Signal is: 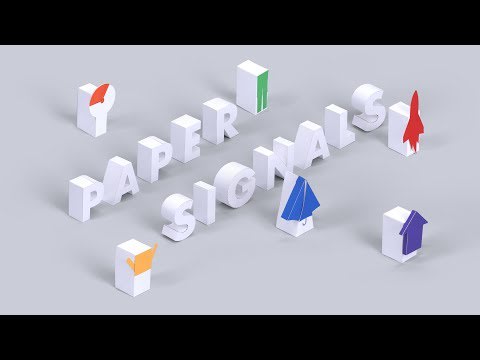 These are the basic materials needed: 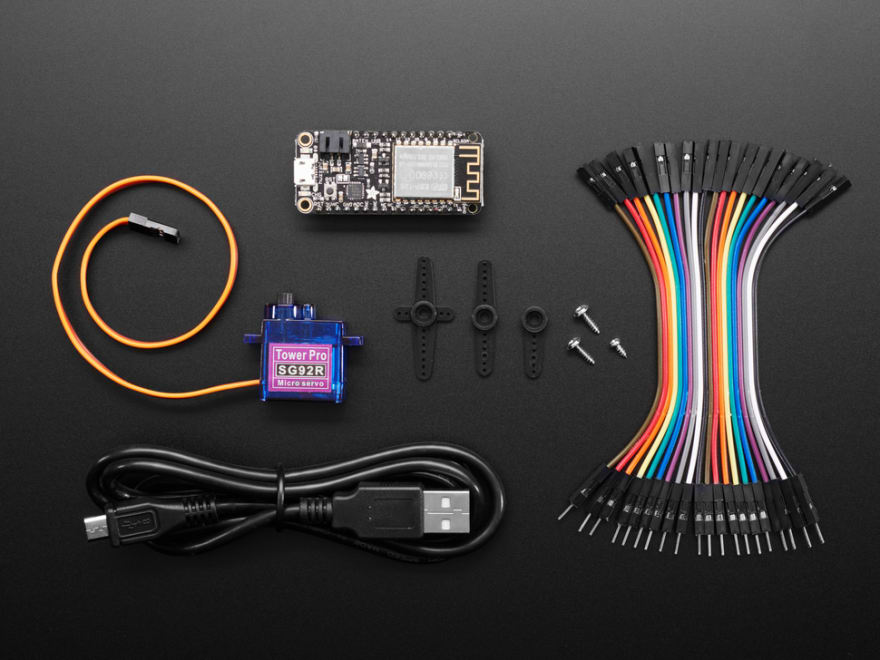 They want you to buy this thingy from Adafruit, but you can get any ESP8266 in Internet, they can be as cheap as 2.5eu if you get them from China, who knows what you are going to get and when. We ended up buying some for 4.5 from ebay, and we had to install some sketchy drivers from internet that ended up crashing two computers. Ooooops.

We didn't know how many people to expect, I posted the event in a couple of Berlin Facebook groups and I was immediately attacked because my company happens to be in the same area where Google wants to set its Google Campus and this will make the prices go up, etc. I was accused of working for Google and being a souless capitalist, whatever. I clarified that we don't work for google and yes, it was a coincidence but we were not pushing the brand. Maybe they should stop using technology altogether and move away also from this area, because these hipster scientist groups also make the area more hip, etc.. It was a long discussion.

We ended up having 5 teams, and it was indeed challenging, because once you want to translate movement to the physical world you have to deal with mechanics. That's where things got interesting, the teams had to come up with ideas on how to move paper so that it made sense.

So the final ideas were: 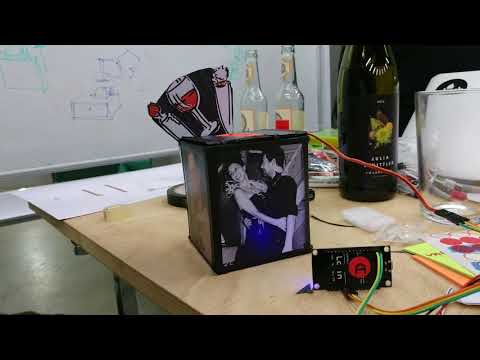 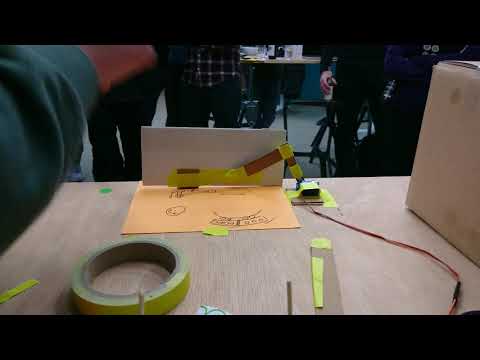 The thingy. The house is supposed to be Hauptbahnhof: the Berlin Central Station. 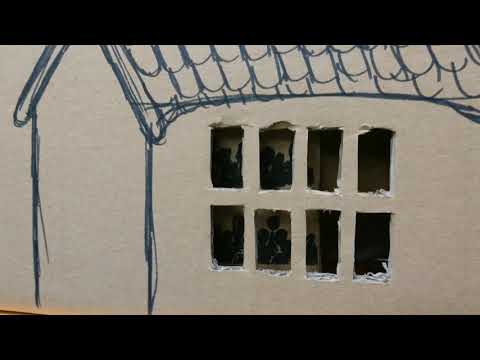 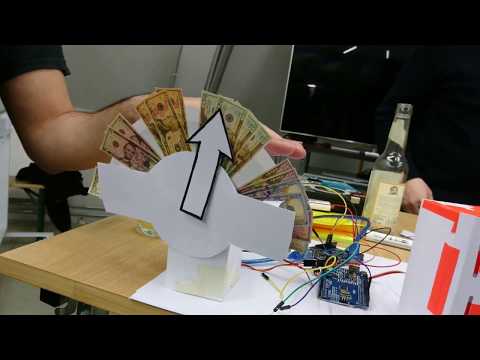 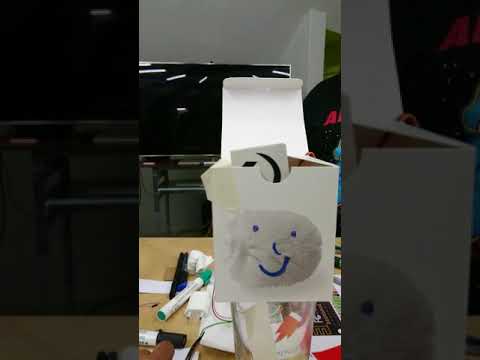 It was a lot of fun, specially going back to using drawings, paper and glue to convey information, like in the good ol' kindergarten days.

P.S.2 Don't get too excited, there is also part III - The Workshops. And part IV the meetups.

3 CTOs And Founders Perspectives on the Modern Data Stack

How I Built a Data Discovery API for AWS Data Lake