For years I have known that Virtual Reality was there... but I hadn't been bothered to try it out or research about it. Lately, mainly because the company where I work since a couple of months has an HTC Vive and developed an installation for a faire with it, I have been more in contact with it and everytime I use it it is a mindblowing experience.

Last weekend I was at the Conrad Maker Faire and well, yes, it was a very commercial event where brands were basically promoting their products, specially now that Xmas is coming, what a coincidence! There were at least a couple of VR stands, one by Playstation's PS4 VR and another by HTC Vive.

I tried both of them.

The Playstation PS4 experience I tried was a deep dive mission where you could only look around. I was in sort of a cage and there were some sea drones swimming around as part of the mission. It was great looking at the glowing sealife, the underwater , but after some minutes a shark appeared and started biting the cage where my virtual body was and ate one of my reserve oxygen tanks... after that some rocks started to fall over me. I had to remove the headset... The anxiety was real, even though the graphics are still not photo-realist. 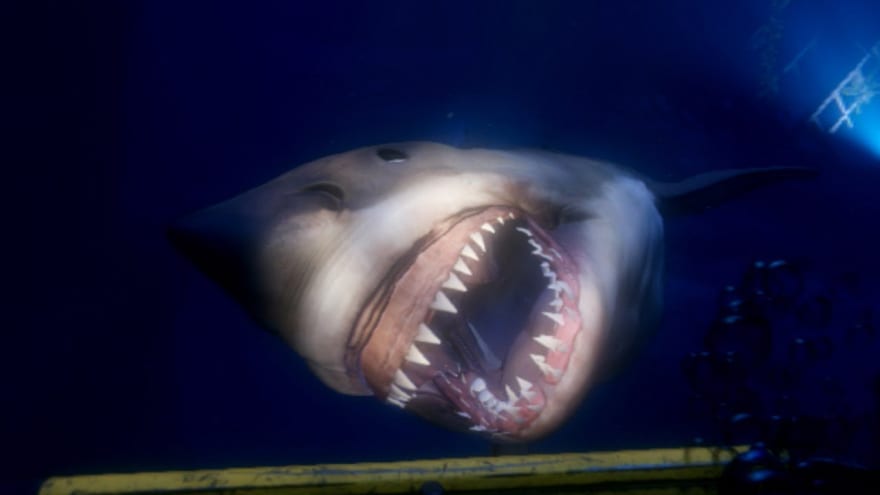 On the HTC I tried this game developed by Narayana Games, a company based in Bayern, South Germany. It was very fast and made you work out, I was starting to sweat at the end.

The game's name is Holo-Dance. VIDEO

All this reminded me that I am since two months enrolled in Coursera's "Introduction to Virtual Reality", which offers very detailed information of the state of the art in VR Hardware, Software, applications and everything you need to know to start working on this field. I recommend it to anyone interested. One of the applications I found the most interesting is VR in the field of Psychology. It is quite widespread in the News that VR is used to treat post traumatic disorder with War Veterans. Also that there are lots of applications of VR on War training and military missions. What I hadn't thought about is the applications to treat phobias, for example, I have quite an exaggerated fear of heights and well, yes, there are some apps out now to help you overcome your fears, or freak you out more... I felt nervous even looking at this video, I commented this on the video and they replied I should seek professional help, LOL:

I don't know if this person was very successful when trying out this application to overcome his arachnophobia: 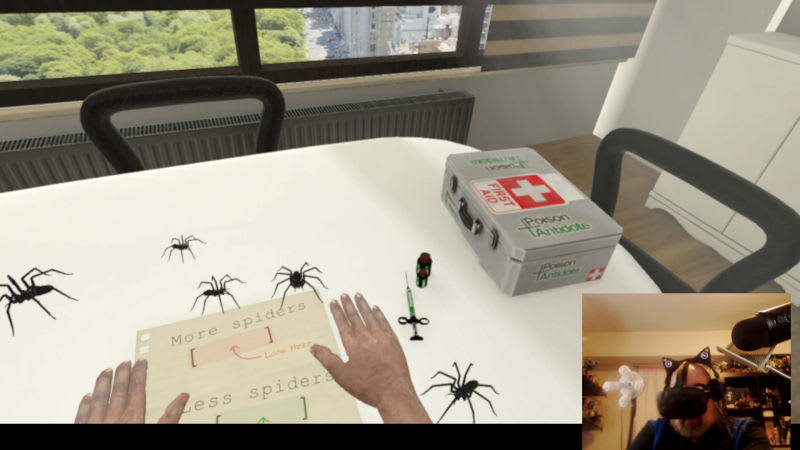 Check out the link for the video.

Even though you know you are in a safe environment and this is a fictional representation of a space, it does feel real when you are immersed in the experience. It is hard to describe for people who haven't tried it.

What is funny and the reason I wanted to write a post on this subject in the first place, is that there are funny-weird applications for this popping out everywhere, like these two:

This is a new dating program: Virtually Dating 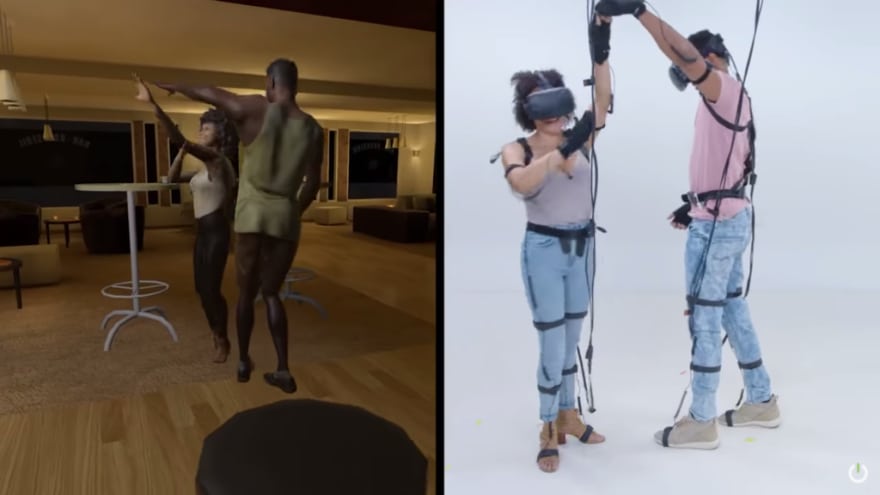 And of course, new research fields are being opened (scientific research is becoming increasingly interesting... or maybe it is just me getting old):

There is also work on how Virtual Reality in the field of journalism. Check out the work of Nonny de la Peña on creating empathy on real life situations. 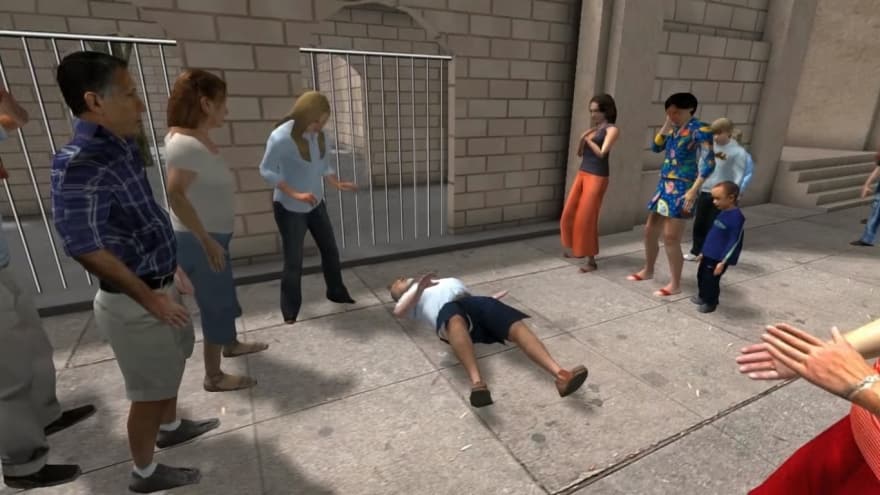 Immersive journalism, tough stuff. I found the diabetes example particularly touching... That one is called Hunger in Los Angeles.

Which applications of VR do you find surprising? Where do you think this will end up?

How Disaster Recovery as a Service Can Help Your Business

Guergana Tzatchkova
Multimedia and Interactive Systems, Communication, Journalism & Computer Science. <3 Creative uses of media and technology, specially electronics/physical interfaces and developing FOSS at @wmde
What was your win this week?
#discuss #weeklyretro
Music Monday — What are you listening to? (Rock Edition 🤘)
#watercooler #music #discuss
What is your favorite way to learn?
#discuss

Once suspended, guergana will not be able to comment or publish posts until their suspension is removed.

Once unsuspended, guergana will be able to comment and publish posts again.

Once unpublished, all posts by guergana will become hidden and only accessible to themselves.

If guergana is not suspended, they can still re-publish their posts from their dashboard.

Once unpublished, this post will become invisible to the public and only accessible to Guergana Tzatchkova.

Thanks for keeping DEV Community 👩‍💻👨‍💻 safe. Here is what you can do to flag guergana:

Unflagging guergana will restore default visibility to their posts.