At the beginning of the year, when I started building Archbee, I evaluated some cool tech out there. Here’s the list of the tech I think will change the world in ways we can’t even predict.

Objective C was perceived as clunky/verbose by many, and hard to teach to younger developers. So Apple decided to brew their second programming language, Swift.
They recruited Chris Lattner, notorious from his work on LLVM and conceived one of the most impressive languages ever.
What many don’t know is that Swift is open source, and has a big and growing community behind it. They made Swift work on Linux, created Swift Package Manager and are making Swift a workable server-side language, all happening in a very short amount of time.
Take a look at a SwiftUI intro from Twilio:

So why should you invest your time in learning a bit of Swift?

A bit of the same story as Swift, Kotlin came to life as a modern less verbose Java alternative on the JVM.
Surprisingly, this great language was created and is being developed by JetBrains, a company that makes code editors.
Kotlin became popular through Android, when Google made it an official language for its OS, but is becoming a monster alternative for Java in the server-side world too, mainly because Spring Framework made it a priority to have it as first-class citizen.
Quick intro from Kotlin’s project lead:

So why should you invest your time in learning a bit of Kotlin?

When Docker came around, many developers didn’t see the value. Dependency isolation seemingly was not enough for most to make the switch from bare VMs running in the cloud.
After Google to open-sourced their internal project Borg, everybody started to see why containers and container orchestration are the way of the future for running systems in the cloud and on-premise.
Quick video explanation of Kubernetes:

So why should you invest your time in learning a bit of k8s? 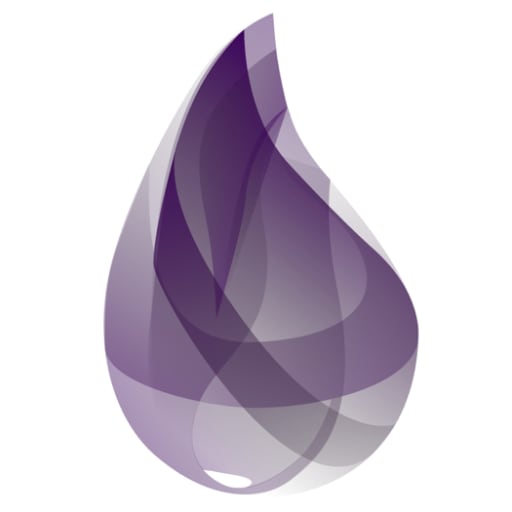 What a beauty of a dynamic functional language! Built on top of the rock-solid Erlang VM and benefitting from the ecosystem and stability, Elixir marks the spot as one of the crucial technologies developed in the 2010s.
They said it best on their homepage so I’m just going to quote it:
“The unavoidable truth about software running in production is that things will go wrong. Even more when we take network, file systems, and other third-party resources into account. To cope with failures, Elixir provides supervisors which describe how to restart parts of your system when things go awry, going back to a known initial state that is guaranteed to work: The combination of scalability, fault-tolerance, and event-driven programming via message passing makes Elixir an excellent choice for Reactive Programming and Architectures.”

So why should you invest your time in learning a bit of Elixir?

Elm is a delight. A very simple programming language with guarantees like no other.
Have you heard of the expression “Zero runtime exceptions”?. That comes from Elm.
Its Haskell inspired type system allows it to do this, meaning you’ll sleep better at night.
Elm is also very specific on what problem it solves — frontend development. In my opinion, this is a great choice by Evan Czaplicki acknowledging that “catch-all use-cases” languages won’t cut it anymore.

So why should you invest your time in learning a bit of Elm?

Building native UIs is a very hard task. Add that you need to do it for 4–5 operating systems, and you’re in deep trouble. This is why Google started building Flutter, initially focusing on Android and iOS, and eventually adding the Web Platform and even macOS and Windows apps soon.
Take a look at this video:

So why should you invest your time in learning a bit of Flutter?

So why should you invest your time in learning a bit of Redis? 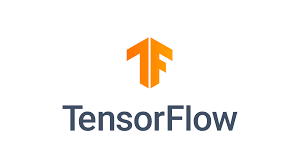 TensorFlow is Google’s machine learning toolkit. From their homepage:
“TensorFlow is an end-to-end open-source platform for machine learning. It has a comprehensive, flexible ecosystem of tools, libraries and community resources that lets researchers push the state-of-the-art in ML and developers easily build and deploy ML powered applications.”
TensorFlow’s core strength is performance. It was built for taking models from research to production at massive scale and it delivers. Persevere and you’d be able to join the ranks of ML practitioners who use it for incredible things, like finding new planets and pioneering medicine.
The TensorFlow community put in a lot of elbow grease to make the initial magic happen, and then more effort again to polish the best gems while scraping out less fortunate designs. The plan was never to force you to use a rough draft forever, but perhaps you habituated so well to the discomfort that you didn’t realize it was temporary.

So why should you invest your time in learning a bit of TensorFlow? 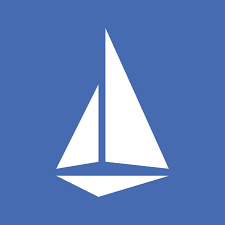 Many organizations migrated their existing monolithic workloads/systems to Kubernetes.
But that is not where Kubernetes provides the most value, it’s in microservices architectures.
But this new way of writing systems brings a new set of problems with it, like: observability, connecting, controlling and securing the microservices. This is where Google saw the opportunity to build Istio, a service mesh.
If you are more on the DevOps side, you def need to take a look at Kubernetes and Istio.

So why should you invest your time in learning a bit of Istio?

“So, what is the ELK Stack? “ELK” is the acronym for three open source projects: Elasticsearch, Logstash, and Kibana. Elasticsearch is a search and analytics engine. Logstash is a server‑side data processing pipeline that ingests data from multiple sources simultaneously, transforms it, and then sends it to a “stash” like Elasticsearch. Kibana lets users visualize data with charts and graphs in Elasticsearch.”

So why should you invest your time in learning a bit of ELK?

Using DEV.to as a CMS

How to modify Minecraft the easy way with TypeScript