Before we get into what GraphQL is, let's check out why we need GraphQL in the first place.

What are the problems with the traditional REST API design used for exposing data does GraphQL solve? 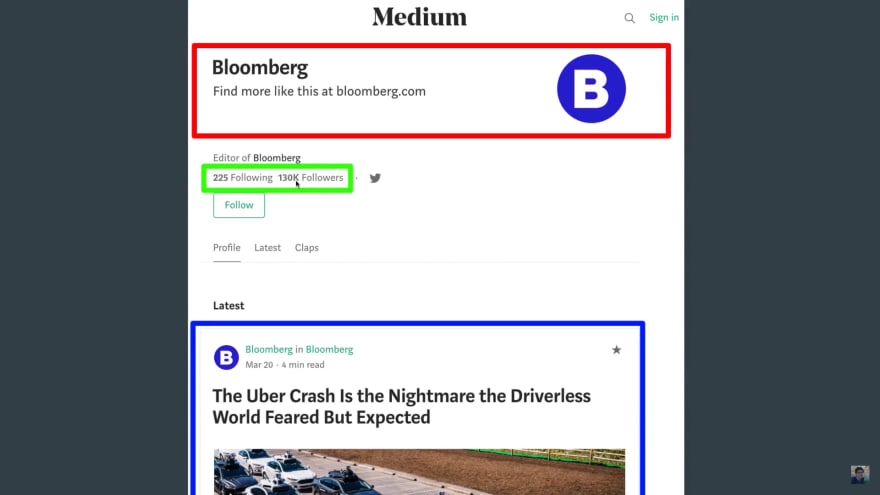 Problems with writing REST API queries for this front-end :-

The query for the first part that fetches the details of the user (in this case, Bloomberg) might look something like this :- 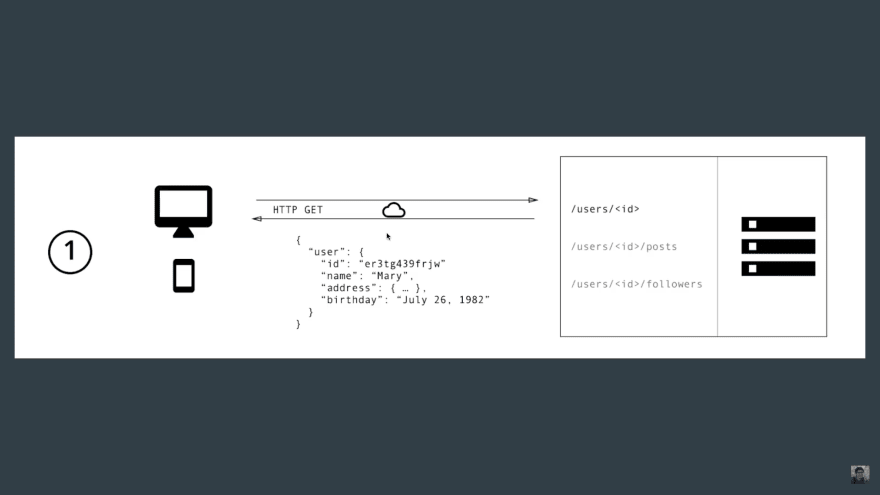 Although only the name and description of the user is to be fetched, we are fetching all the data related to that user, which results in over-fetching of data.
This can be avoided by only querying for the fields you want like so :- 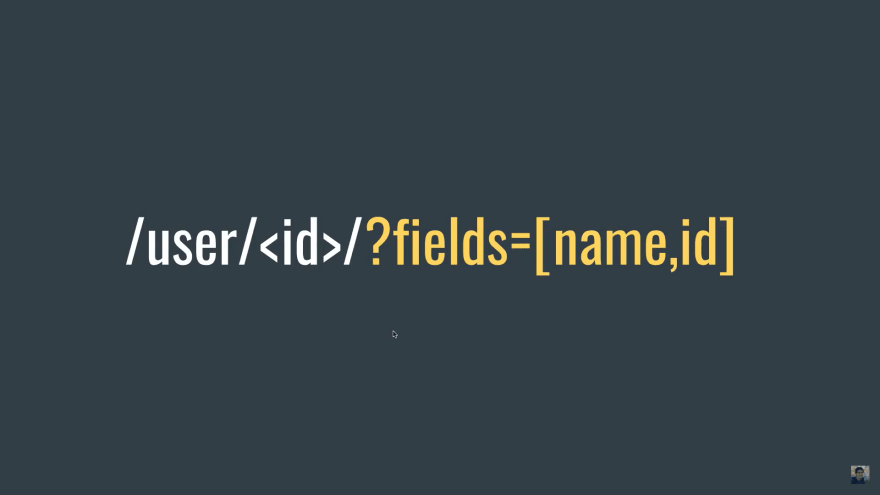 But it'll get clunky and this form of querying will deteriorate in cases where there are nested fields :- 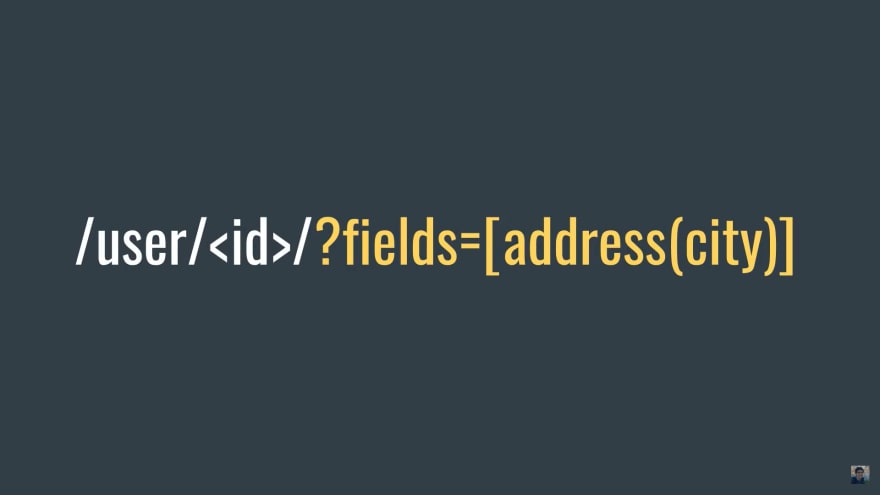 In the part of the page where the number of followers are shown, you may use a query familiar to this :-

Notice here that we are fetching the followers data of the user in a different query from the first, whereas this could've been part of the first query we used to fetch details of the user, which results in the under-fetching of data.

Now, both these problems can be solved if we write a custom query like so :- 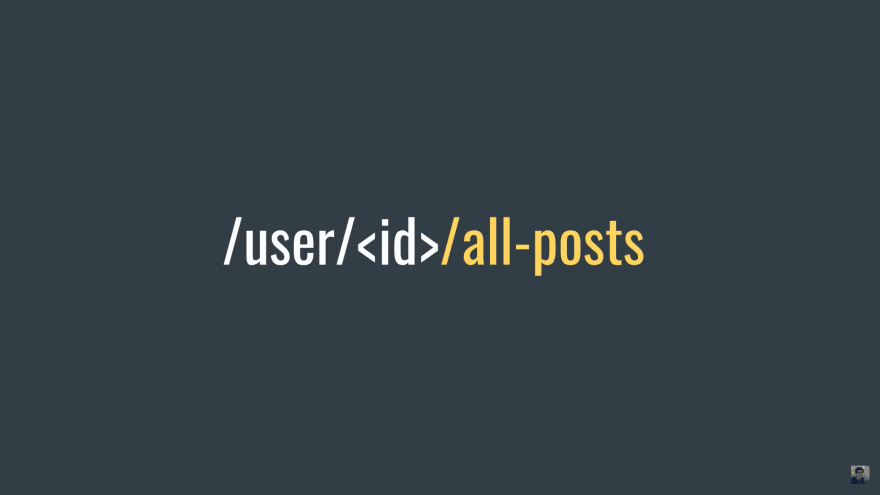 But this would only be efficient for use in a small app, but as the size of the app grows with many pages, and routes, and multiple interfaces between many services, this might prove to be sub-optimal.

Enter GraphQL, which will solve these issues by :-

Instead of three round-trips used to fetch the data for our example, we could write a GraphQL query like so :- 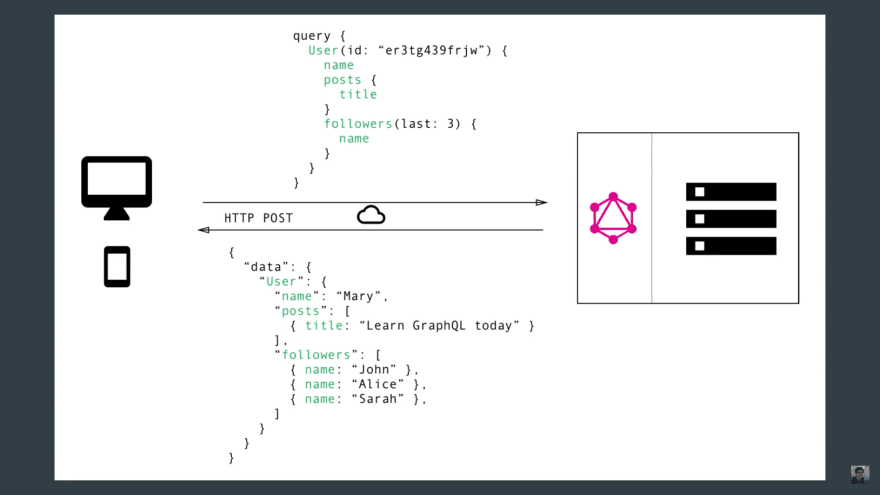 to fetch all data with one query, thereby only having to deal with one round-trip. Not only that, but also notice that we can provide filters to even our nested queries, followers(last : 3), and the data returned is in a format similar to the GraphQL query since both are structurally similar.

How does GraphQl work?

In GraphQl, you're gonna be creating schemas like so :- 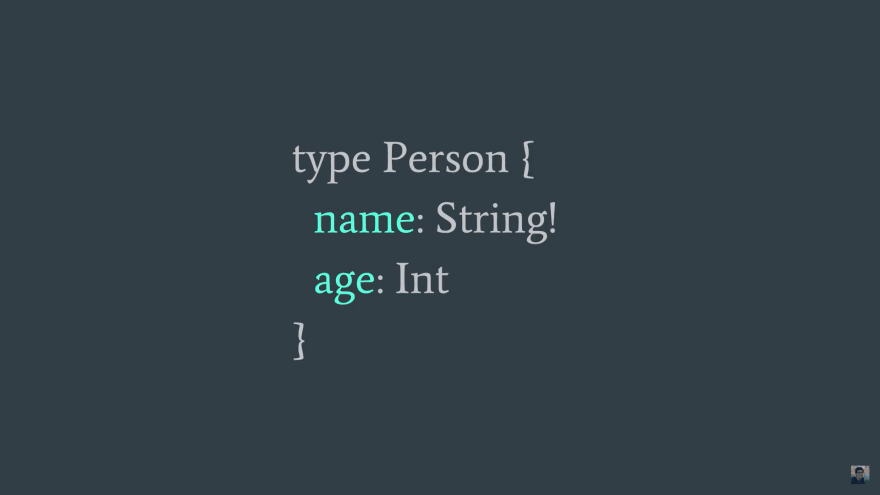 Notice the bang sign for the name field type declaration - String! - which indicated that this field is a required field.

This schema will only be used to expose the data stored, so the password field that might exist for a user won't be included in the schema.

Relationships between entities can be established in the schemas like so :- 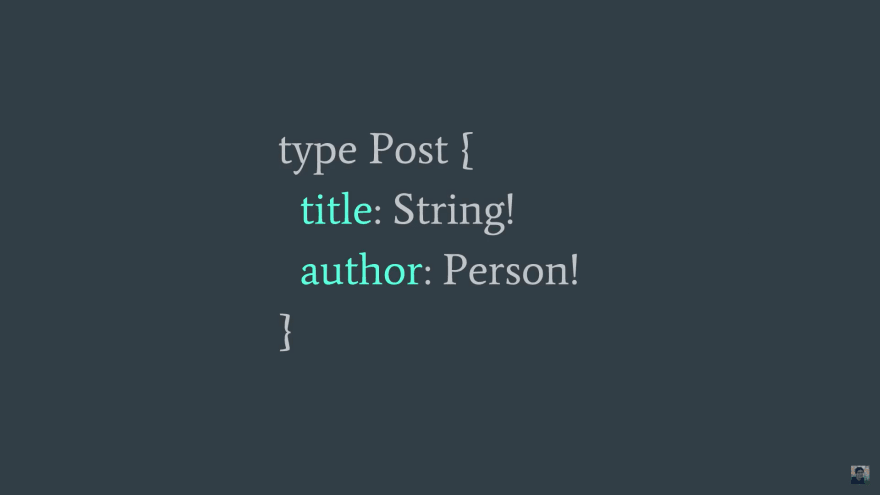 Every Post has an author field to store the Person who is the owner of said Post, and every Person would have a posts filed containing all the posts that they have created :- 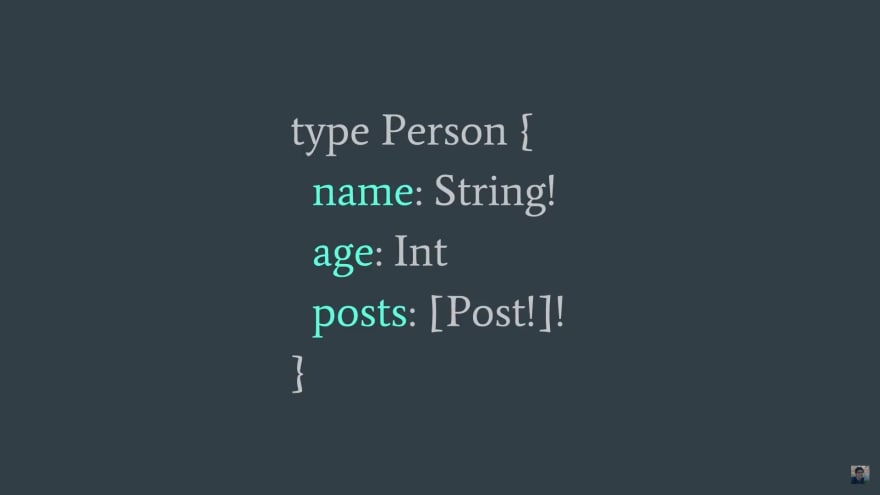 There are three types of operations that GraphQL models: 1. 1. query – a read‐only fetch,

Here is a collection of these types of operations :- 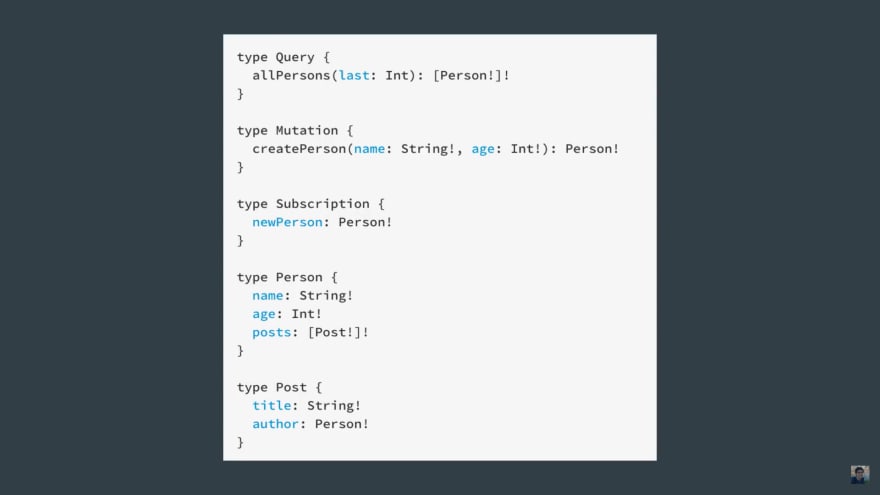 Benefits of a schema & type design :-

So how would one go about using GraphQL in a client-server model? 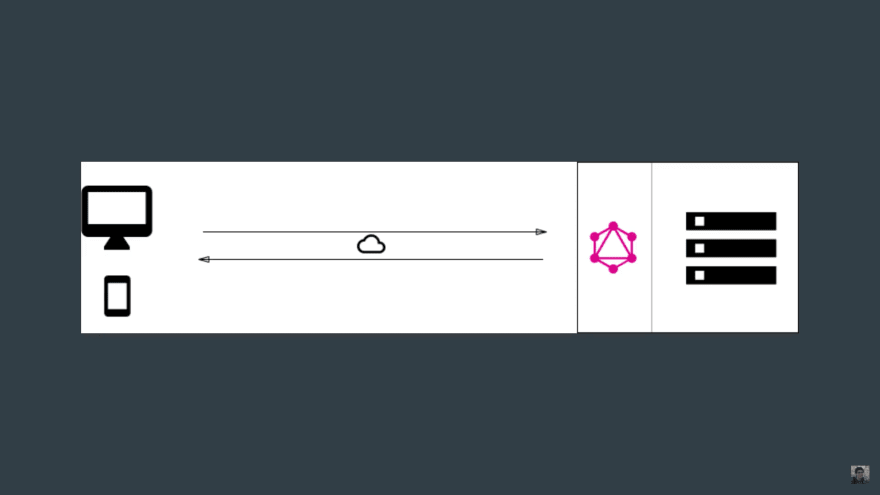 Resolvers are created on the server to use the GraphQL operations to interact with the data in the database.

Another cool thing about GraphQL is that they can work with more than just a database. No matter how your backend is set up, just put GraphQL in the middle to facilitate your requests so that you have complete control over how each field gets its data, making GraphQL very powerful. 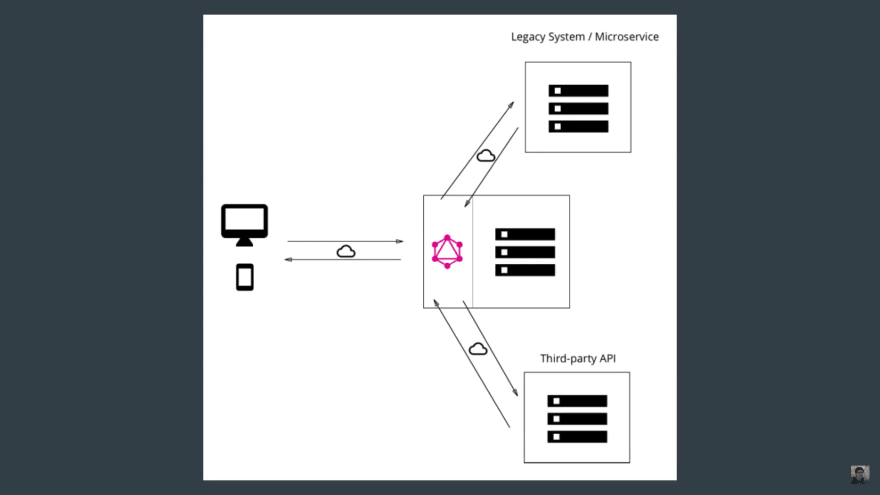 So now that we've seen how GraphQL can be used, let's look at some of the common questions that people might have about GraphQL:-

I've found that the development time and ease of developing apps for my side projects using GraphQL very helpful. Plus, the support for the React/Nodejs projects, which I mainly work with is incredible. And the documentation in the official website is also top notch.

Once suspended, harisharaju1 will not be able to comment or publish posts until their suspension is removed.

Once unsuspended, harisharaju1 will be able to comment and publish posts again.

Once unpublished, all posts by harisharaju1 will become hidden and only accessible to themselves.

If harisharaju1 is not suspended, they can still re-publish their posts from their dashboard.

Once unpublished, this post will become invisible to the public and only accessible to Harish Raju.

Thanks for keeping DEV Community 👩‍💻👨‍💻 safe. Here is what you can do to flag harisharaju1:

Unflagging harisharaju1 will restore default visibility to their posts.