Open source is a pivotal part of modern web development, yet so many companies who use open source every day don't even think twice about encouraging their team to go forward and contribute themselves. It's often simply overlooked, yet supporting open source provides so many benefits to both teams and individuals.

The team at Power has always seen the benefits of contributing towards open source. Our team frequently submit pull requests into open source repositories and it's strongly encouraged by our leadership team.

Our business technology department host a quarterly Nitro Create event (usually in person). Nitro, being the internal software we build from day to day, and the event being, for lack of a better term, a week long hackathon. Anyone who contributes to the creation of our product from developers, to scrum masters, to UX - are given the opportunity to work on some cool ideas and spend time working with teammates that they don't see as often.

Not only does this serve as a way to introduce all the new remote members to their teammates, but it gives our team something to look forward to on a regular basis that can be an outlet of creativity and social interaction. (which is much needed in today's climate!)

As you can imagine, COVID brought a lot of stress to a home remodeling business, but our business technology department fortunately kept operating throughout the pandemic (when I was hired) and worked hard to help the business pick up as fast as possible on the other side. Our Nitro Create event in June was canceled, and in September, with the world still in an unpredictable state, could not be held in person. So we did something (arguably) better.

Instead of working together on our internal software, the team were given an opportunity to work on one of five open source projects which had the availability for us to support them and push out as much work as we could within a week. Needless to say, it was a great success. The team loved being given this opportunity. Over a third of the team that hadn't submitted an open source pull request before were enlightened to the idea and many have expressed they will continue contributing to open source as part of their ongoing development.

With 103 contributors across our team from developers, producteers, scrum masters, UX and site reliability engineers, we submitted 142 pull requests over the course of the week. The companies we supported were so appreciative. And for us, the reward was seeing the incredible difference we made in such a short period of time.

I'm sure I speak for us all when I say we're proud of the work we did, and genuinely felt welcomed by the teams as we integrated into their projects for the week.

One of the organizations we worked closely with for the week was Ruby for Good. Not only do they develop awesome products for communities that really need it, but it's all open source!

Throughout our week, we worked on several projects in development with members of the Ruby for Good team. Here are a few:

A data tracking and analytics app for abalone conservation efforts.

The Abalone project is a data tracking and analytics system aimed at storing and measuring data for population trends, mortality rates, and breeding programs. Designed as a multi-tenant application, Abalone will initially serve two stakeholders, the Bodega Marine Laboratory at UC Davis and the Puget Sound Restoration Fund in Washington State.

The Bodega Marine Laboratory's White Abalone captive breeding program is working to prevent the extinction of the White Abalone (Haliotis sorenseni), an endangered marine snail. White abalone are one of seven species found in California and are culturally significant to the native people of the area. White abalone were perilously overfished throughout the 20th century, resulting in a 99 percent population decrease by the end of the 1970s. This group is working to reverse their decline and have already seen some great success, they currently have more abalone in the lab than exist in the wild! 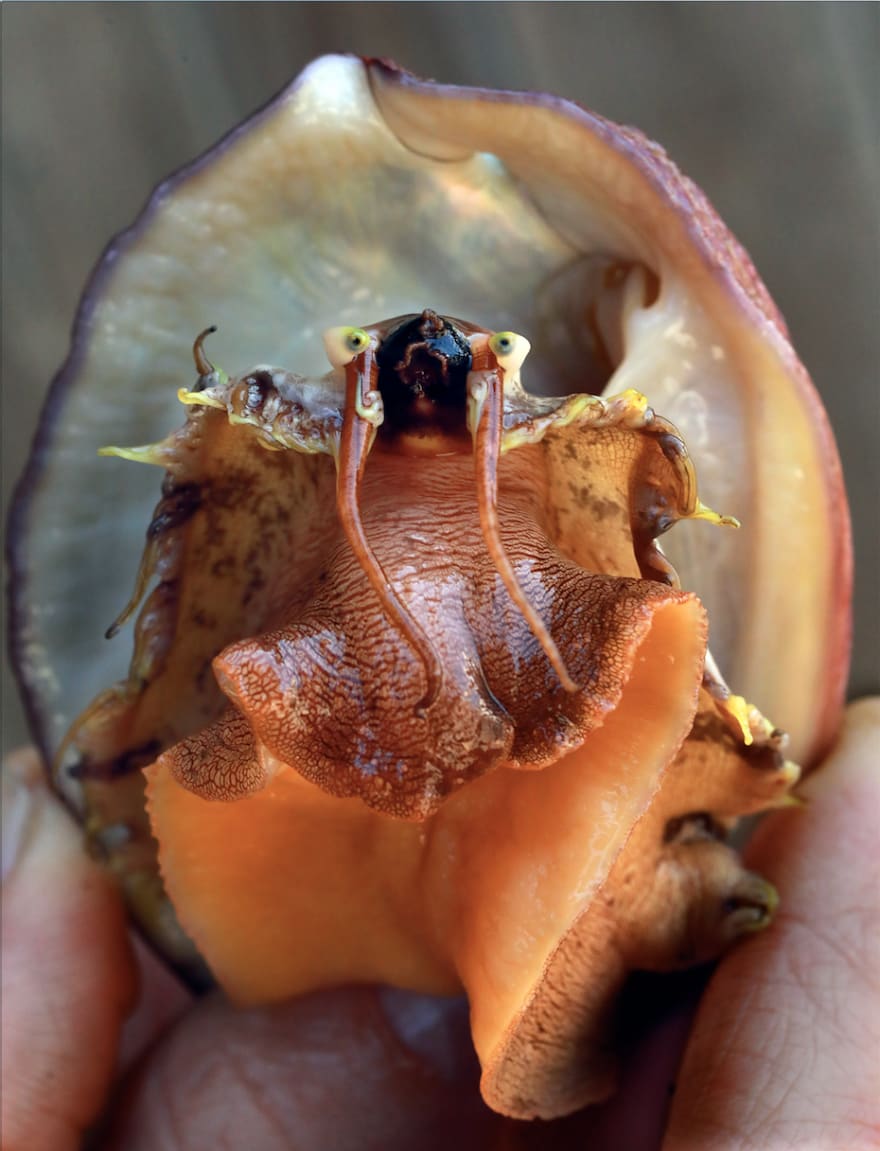 Who wouldn't want to save Gary the Abalone!?

A CASA (Court Appointed Special Advocate) is a role where a volunteer advocates on behalf of a youth in their county's foster care system. CASA is also the namesake role of the national organization, CASA, which exists to cultivate and supervise volunteers carrying out this work – with county level chapters (operating relatively independently of each other) across the country.

We are very happy to have you! CASA and Ruby for Good are committed to welcoming new contributors of all skill levels.

We highly recommend that you join us in slack https://rubyforgood.herokuapp.com/ #casa channel to ask questions quickly and hear about office hours (currently Tuesday 6-8pm…

Human Essentials is an inventory management system for essentials banks, to aid them in distributing items to their partners, tracking their inventory, and providing statistics about their inventory flows.

We absolutely love Hacktoberfest and love how it exposes our amazing project to so many new contributors but with so many new people helping out in a condensed time period it can get a little hectic for the core team to keep up. We are going to do our best to respond to comments, issues, and pull requests within a couple days but given the busy nature of the month please wait at least a week before reaching out. You are welcome to drop in to the team office hours which are every Sunday at 10:00AM ET. The office zoom room for the office hours will be posted in the #human-essentials channel in the Ruby for Good slack.

Thanks for coming by! This project is in a period of diminution .

We of course welcome any injection of energy in the form of new maintainers, contributors or interest in using the app. Please get in touch by commenting here.

What is mutual aid?

Mutual aid is when people get together to build community by volunarily sharing resources with each other. Mutual aid groups are more concerned with local resiliency than global campaigns, prefer solidarity over charity, and have existed around the world for over 200 years. Mutual aid groups recognize that structural inequality and injustice must be accounted for and addressed…

TechGirlz is an awesome organization aiming to inspire young girls to pursue a career in tech. Their mission is for such an important cause and the impact they are having is truly outstanding.

Our team really got stuck in throughout the week and led workshops for several groups of girls from all around the world teaching them about different fun tech such as VR. By the end of the week, the girls were teaching them!

Having contributed to Abalone and CASA, I can personally say the team are a great bunch and very welcoming to newcomers. If you are looking to get involved in open source for the first time, any of these repositories would be more than happy to have you, so check them out!

For Hacktoberfest, I submitted several PRs to both the Abalone and CASA projects, and I know that I'll be looking to do more in the future. It was a great challenge and a brilliant community initiative which brought together a lot of people and their awesome ideas.

For myself, I've found that jumping into open source has given me the opportunity to see how others work, introduce myself to different libraries and learn from a new, innovative community. I attribute the majority of my development as a coder to open source, be it articles or pull requests. If you are on the fence as to whether it'll be beneficial, trust me - you won't regret it.

Open source is a community which so many businesses rely on but so few support. Power giving us the opportunity to make a difference
by contributing to charitable and not-for-profit projects, truly emobodies the values of open source.

I hope this article and the efforts of Hacktoberfest inspire others to take the leap into the open source world. There is so much more to gain than just notches on your Github profile. (though, who doesn't love them!)

Power is a great company that has an ever-growing technology department, here's our job page if you're interested.

Once suspended, hayden will not be able to comment or publish posts until their suspension is removed.

Once unsuspended, hayden will be able to comment and publish posts again.

Once unpublished, all posts by hayden will become hidden and only accessible to themselves.

If hayden is not suspended, they can still re-publish their posts from their dashboard.

Once unpublished, this post will become invisible to the public and only accessible to Hayden Rouille.

Thanks for keeping DEV Community 👩‍💻👨‍💻 safe. Here is what you can do to flag hayden:

Unflagging hayden will restore default visibility to their posts.