Is Redis the instant silver bullet to solve all of your app’s performance issues? Yes. </end>

Except, of course: it isn’t. Introducing Redis to cache your database layer can certainly boost your performance. But the caveat, like everything we do in development, is that half the battle is in planning your strategy.

The old joke goes that there are two problems in computer science: cache invalidation and naming things. Like many old jokes, there’s more than a hint of truth there. Caching has the potential to solve bottlenecks and squeeze more performance out of your existing Postgres instance. However, there are some basics that you need to get right.

Before we dive into the nitty-gritty, let’s have a quick refresher on both PostgreSQL and Redis. 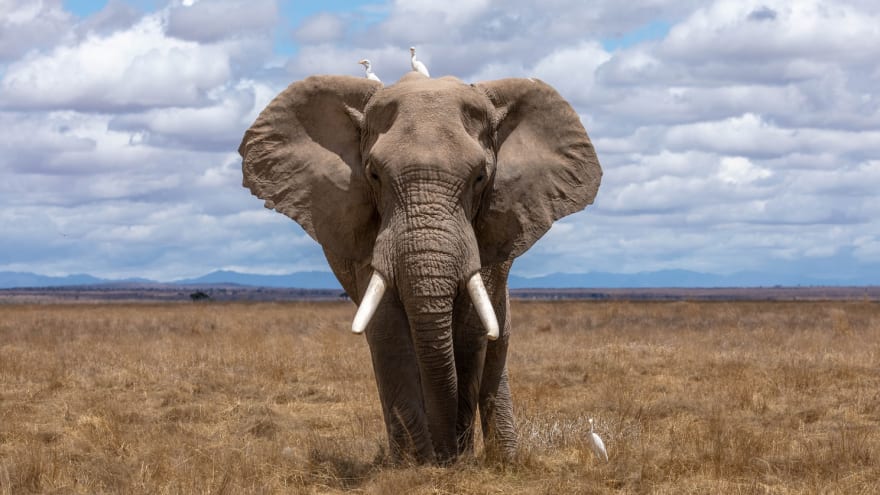 If you’re using Rails, Laravel, or some other web development framework that has its own ORM, it’s easy to forget about the engine behind your data.

Let’s get this out of the way: PostgreSQL is fast but its primary job is to be right. PostgreSQL is your app’s undeniable source of truth. Whereas some NoSQL databases will serve a stale version of a record if doing so saves time, PostgreSQL only ever gives you the most up-to-date data.

Where Postgres can become slow is when its power is misused. “Powerful” is often a weasel word when it comes to tech, but in the case of PostgreSQL it’s an accurate description. With Postgres, you can structure and query your data in almost infinite ways. It gives you immense power over your data but with that power comes a hundred and one ways to trip yourself up.

The two big gotchas are data modelling and query design. Web framework ORMs go to some lengths to optimize both but they also need to be generalists. Once you get to the point of noticing the speed of your Postgres instance, it might be that you’ve hit the limits of how well a generalist ORM can handle your app’s data needs. Or perhaps you already use hand-written queries but they’re not as performant as they should be.

Either way, introducing caching can help you offset problems brought about by inefficient data models and queries but, unless you fix them, your database will only ever be working against the overall efficiency of your app. 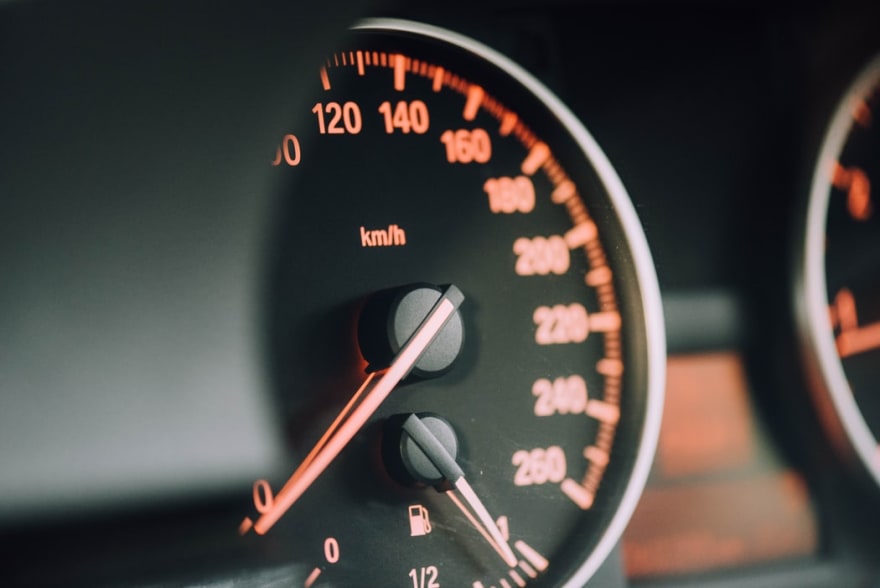 If PostgreSQL is the truth, then Redis is the speed. You probably know Redis already as an in-memory key-value store. Perhaps you’ve used it to store session data and similar ephemeral data. As it’s primarily in-memory, Redis is ideal for that type of data where speed of access is the most important thing. So, that makes it great for caching, right?

Yes—and there’s more to Redis. Not only does it give you a bunch of different data types but it also persists to disk.

So, Redis is the truth, too? It can be if you want it to be. And this is why caching PostgreSQL with Redis can be a bigger discussion than you might expect.

Three ways to use Redis with PostgreSQL

So, this gives us three different ways to use Redis:

How do you know which is right and when?

Choosing what to cache

And, don’t forget the one question you should ask before all of these: "could I rewrite the query in such a way that it runs better on PostgreSQL?" That’s not the end of the story, but you should fix fundamental problems before hoping caching will solve them.

Keeping the cache up to date

That old joke –– the one about cache invalidation –– is so on point because, once you start using a cache, you’ll spend a lot of your time thinking about how to ensure the data in your cache is up to date.

When you decide to refresh your cache depends on the tradeoff you want to make between the expense of updating the cache versus the risk of serving outdated data.

There are many cache invalidation policies to choose from but broadly speaking, you’ll be using something that looks like one of these:

Those three are a simplification but offer a glimpse of how to think about keeping your cache fresh. 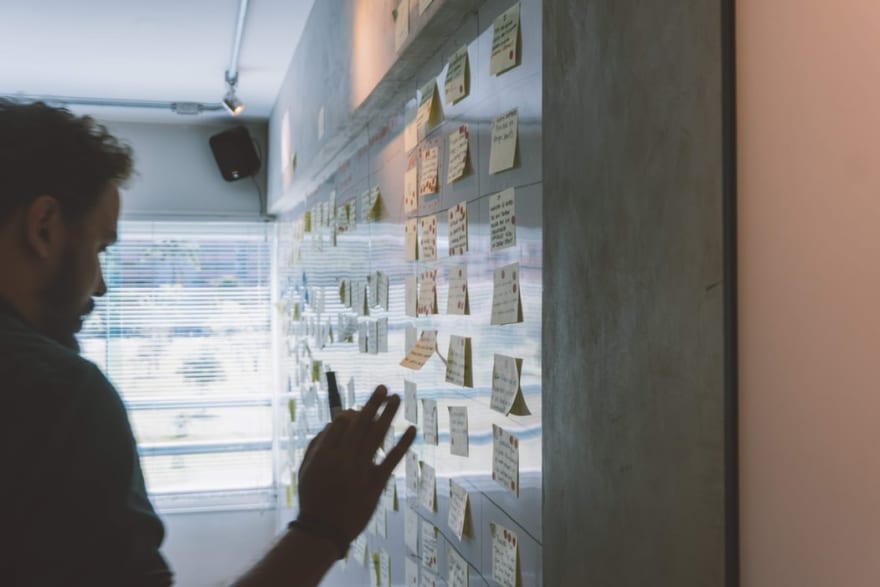 Getting started with Redis is pretty straightforward. You can tinker on your laptop and there are packages for Rails, Laravel, Django, and most major web frameworks to help you get going. Once you’re ready for production, a hosted solution like Heroku Redis can provide a low-ops way to put Redis into production without the overhead of maintaining the server.

Once you’ve experimented with caching, you’ll find that there’s so much more to Redis. Whether it’s Redis’s support for pub/sub messaging, advanced querying with Lua scripting, or creating a cluster for high availability, Redis can take a first-class position in your app’s data layer.

Types of Storage For React