(Originally posted on my blog)

I'm starting this series of posts to give you tips on libraries that can be handy on your day to day as a Developer and also to present libraries I think you should keep on eye on.

One of the perks of a good Developer is having a proper tool-set available on your belt, and nothing more appropriate to start this series than a library that installs other libraries!

How many times did you install some Python CLI tool inside of a Python virtualenv? Have you ever updated some tool dependency and if make another library stop working because it relied on a common dependency?

If you like organization, stability and to not repeat yourself pipx is an awesome lib for you. 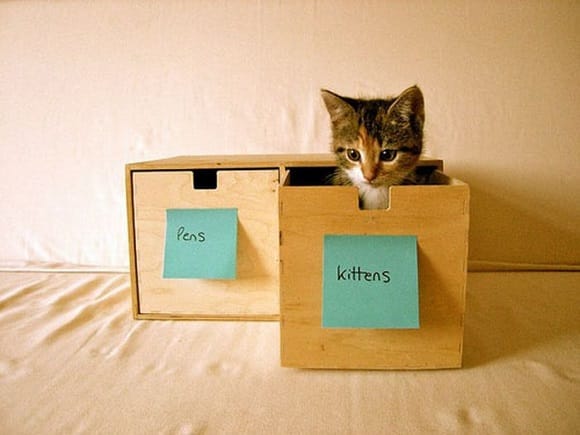 Pipx is a handy tool to isolate your Python programs into separate environments, exposing their entry points so you can run them from anywhere.

You can also easily upgrade the installed packages without having a conflict between dependencies and have some useful tools like nox, flake8, and black installed once on your system (no more installing it on every single virtualenv that you create).

To install pipx you have to run:

The second command is to ensure that you'll have CLI access to run the programs installed with pipx.

Now, you can install your favorite Python tools in isolated environments and have fun \o/

Yet another implementation for Slack Commands

How To Turn Images Into Slideshow Videos Using Python

Once suspended, humrochagf will not be able to comment or publish posts until their suspension is removed.

Once unsuspended, humrochagf will be able to comment and publish posts again.

Once unpublished, all posts by humrochagf will become hidden and only accessible to themselves.

If humrochagf is not suspended, they can still re-publish their posts from their dashboard.

Once unpublished, this post will become invisible to the public and only accessible to Humberto Rocha.

Thanks for keeping DEV Community 👩‍💻👨‍💻 safe. Here is what you can do to flag humrochagf:

Unflagging humrochagf will restore default visibility to their posts.