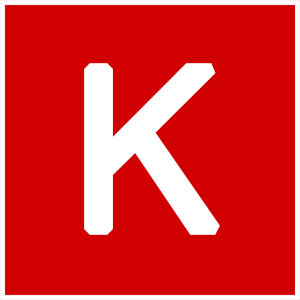 Here's an implementation of the IMDB sentiment model from the book with some changes, I'll try and explain what I know and what I did, apologies for my code 😓.

What's Keras btw? : As far as I understand from the book and online articles, it's an API specification which calls lower level functions of other ML libraries such as Tensorflow, CNTK or Theano. To say simply, it makes it a lot easier for anyone to use lower level libraries without getting bogged down by the details. At a given point of time it can use any one of those and you won't have to change anything in your code on the top! A super naive view would be Keras is your front end and Tensorflow/CNTK/Theano are your backends :)

Keras allows you to directly import data into your program without hassle.

And it's so sweet that it splits the data into training and testing.

Well you might have heard people throwing words around like overfitting, underfitting to sound cool? Well this is what they're talking about. When you get a bunch of rows, thousand of rows (yes think of it as excel rows and columns) of data, the best idea is to divide it into training and testing. The training data trains the models (neural network layers) and the testing data is used to see if the model actually is any good. You'll see more on this later.

Let's see a simple table below:

So here the labels are the last column, Can Code?, more importantly when you ask the model to look at these, you need to make them binary, i.e. No for 0 and 1 for Yes.

Training Data: train_data would be columns User & Age, train_labels would be Can Code?

Testing Data: test_data would be columns User & Age, test_labels would be Can Code?

Word indices is an array which holds the frequency number of a word which appears in a comment.

Say for example: "Shawshank Redemption is probably the best movie ever", this would be translated to the following based on the frequency of the words in the english corpus as follows:

The last value of 1 is actually saying this is a positive comment, by a human who has labelled it, in this case it's your truly :). You can try this yourself if you have keras installed as follows:

not all comments are of the same length dude! & vectorize

Yes, you're right and so we use something called one hot encoding to convert this mess of words into a standard length of an array of 10,000 elements, remember this?:

This limits the comments to have only those words which have a frequency of more than 10,000, i.e. they are used most often.

And you do this with the test data as well, since you'd need to maintain consistency when you test the model which works on arrays of 10,000 elements right?

Vectorize (or make them into numpy arrays) the labels as well:

Now comes a part where we split the training data as well! Yeah, but why do that?

What's over or underfit? 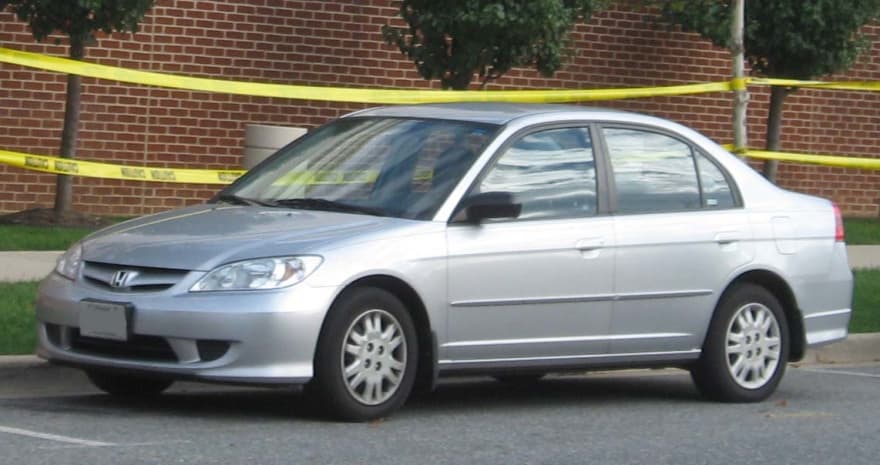 On the other hand, when in an underfit scenario, it's going to be "I now know what a Honda Civic is" but then whenever you see a new car you say "well what is that? It's not a Honda Civic! Is it even a car? What is it?".

And so let's do some simple math here:

Remember we never touched the rest of the 25,000 which are into the test set, not touching it at all! And that's the whole point of machine learning: how to use data generously to train a model to generalize while at the same time preventing overfitting and underfitting, therefore the test data will never have any contribution towards training the model.

where is the machine learning in all this?

Let me show you:

Relu or tanh/sigmoid which are rectified linear units and hyperbolic functions which put some non linear(non linear is fancy way of saying not on a straight line) vibe into the math equations we're using. These are nothing but operations on the neural network mesh to make those internal representations and primarily in the end learn a good representation of the input data. Again don't worry about it too much, I just went ahead and used them!

Imagine your guitar tutor telling you that the riff you just played was not even close to how Slash plays it! You're furious, it sounds pretty good to you, but not to the tutor! So how do you tell if you're improving? Well one way is to record yourself playing and listening to it and then using that feedback to improve so you could reduce the difference between you and Slash. That's what a loss function is calculating. It's trying to minimize the difference between what it predicts and what the actual label is.

In this case, it would be:

Human
Comment : "Shawshank redemption is the bomb yo!" Label : 1

Model
Comment : "Shawshank redemption is the bomb yo!" Prediction : 0.85

As you see this model has probably been trained well and it's prediction is about 0.85 or 85%, that is leaning to 1.

These items are to be covered in the book in more depth! 😂 But they form the deep part of deep learning. Say you have 3 layers:

In the above case we have 1 hidden layer with 16 units.

The only reason I added those for loop was to try all the activations, loss functions etc. Loop over all of them to find the best fit as you see below.

We define the model, if you see the three layers above, the following lines are doing just that. The for loop in between just adds layers on different iterations which may return a better prediction.

The last line is adding another beast, the optimizer, which if you take the guitar example is like saying how will you reduce the difference between yourself and Slash, by:

To put in plain english the optimizer works on the loss function to reduce the error rate of the model and hence increase the accuracy.

This line above is where you see the magic happen on the terminal! THE ACTUAL TRAINING, try it out, it's oddly satisfying! 😌

Well the model training part is half the stuff done, the part is looking at the results, the accuracy, whether the model overfits or underfits etc and then changing your parameters. Any of the following:

And that's where this article ends, I still haven't found the right combination, although I think it's a simpler problem, considering it's the first in the book!

Here is one of the outputs from the model, one of the 36 combinations: 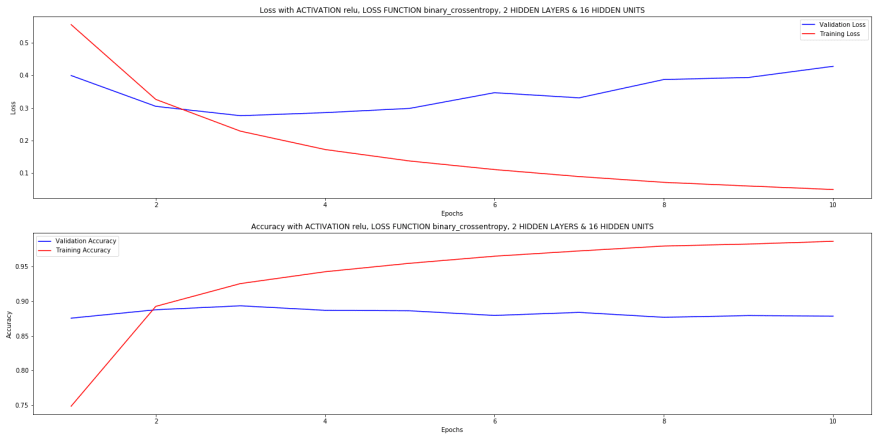 Here is the code:

You might have to change the paths to save the images and the models.

go run yourself a model :) and sorry for the long post!

How Does GPT-3 Work?

The Python of Revenge!

Once suspended, hydroweaver will not be able to comment or publish posts until their suspension is removed.

Once unsuspended, hydroweaver will be able to comment and publish posts again.

Once unpublished, all posts by hydroweaver will become hidden and only accessible to themselves.

If hydroweaver is not suspended, they can still re-publish their posts from their dashboard.

Once unpublished, this post will become invisible to the public and only accessible to Karan.

Thanks for keeping DEV Community 👩‍💻👨‍💻 safe. Here is what you can do to flag hydroweaver:

Unflagging hydroweaver will restore default visibility to their posts.