Reviews, reviews, and more reviews. Seriously, maybe I should apply for QA tester roles? I seem to be really well done in them! :D

This time around, we release Telescope version 1.7 and man was it tight. We had a goal in mind to completely remove gatsby from Telescope and all references to it, and switch to Next. The mood was a sense of accomplishment; though for some other people, it will be sad seeing their whole progress removed. Please don't remove Next.

In terms of actual contributions, I had no PRs that I made this week. I merged my documentation PR that I made last week. You know what that means....STUDYING AND REVIEWING CODE! 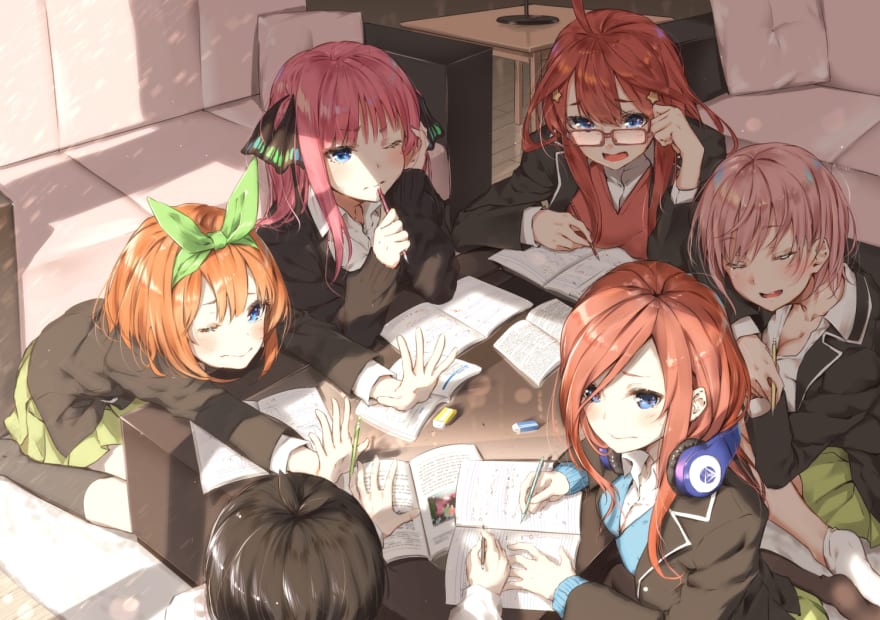 Please don't question my tastes in anime, you will be sourly disappointed, or who the best girl is here, they're all best girls and PRECIOUS

Anyway, I spent the week reviewing PRs and giving feedback and merging when needed. I reviewed the following PRs:

There was one issue I want to highlight, however. That would be this one. During our meeting on Friday to release 1.7, we had an issue with the output directory not being loaded in properly. Turns out this was an issue with our Dockerfile not reading in the proper file.

The second line was the issue. Previously, it was copying to the gatsby output directory, when we changed it to next, we forgot to also include frontend in the file path. This gave us a 403 error when loading up staging. A simple fix and it was working just fine. 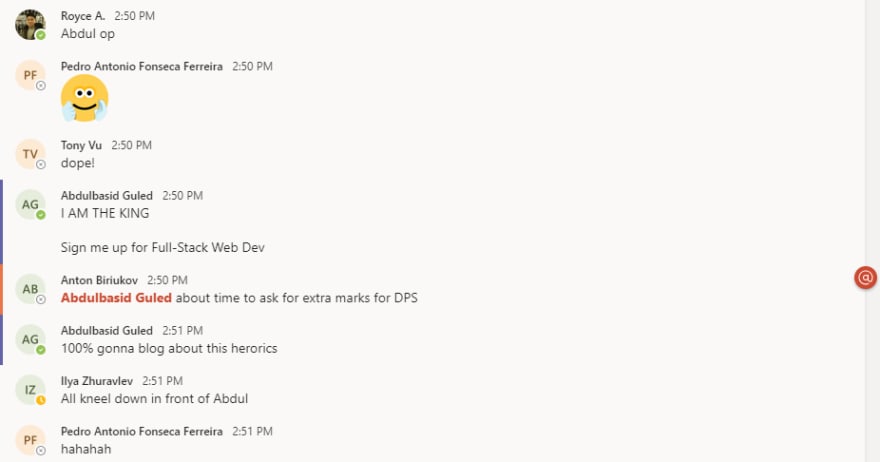 Bow down to your excellence, THE KING, Abdul XD!

Overall, it was another quiet week but didn't feel like it with the reviews I did. With the Next port finally finished, we can turn our attention to the 2.0 UI update and adding some microservices. I will be attempting to create the Post microservice. This will be an exciting challenge, and one that will be most difficult, considering my lack of experience with Docker in general. Hopefully, things turn out well. In the world of software development, you need all the help you can get.

Next time, the final week before reading week. I got two midterms coming up, so I won't be making my PR at all next week, but down the line, I should hopefully have it up soon. Until next time, stay tuned!

On a weird note, it seems pathing on Next is broken still. Well, these things happen. Hopefully, we can get that sorted out quickly. Thanks for listening!

Announcing the Release of Appwrite 0.7 - The Open Source Firebase Alternative

How to use Exemplar - Free Avatar Library?🤩