Each component in the JWT is encoded using Base64Url (check out this article for more information on Base64Url encoding). An example of a Base64Url encoded JWT is shown below.

The header of a JWT contains the type of token (JWT) and the algorithm used for signing the token. Below is an example of the type of information contained in the header.

There are 3 types of signing algorithms that you might see:

The payload of a JWT is where you might find information about a user.

The second part of the token is the payload, which contains the claims. Claims are statements about an entity (typically, the user) and additional data. - JWT Docs

Be careful not to include any unencrypted secret information in the payload! You can use a gem like BCrpyt (Wikipedia Article on BCrypt) to encode password information.

The signature of the JWT verifies that the token hasn't been changed and looks at any private claims in the payload to verify that the sender of the token is who it claims to be. The signature is calculated using the header and the payload.

JWT is commonly used for authorization. After a successful login the server returns a JWT that can be used to verify the user when they want to access protected routes. You can store the token in browser storage or cookies and there are trade-offs with either.

When a user wants to access a protected route the JWT can be sent for verification using an authorization header using the "bearer schema".

Once the token is sent back to the server it can be validated - if the token is valid the user will be able to access the protected route.

JWT is a great option for implementing authorization. Using JWT you can authorize a user and be certain that their credentials haven't been tampered with (thanks to the header, payload, signature combination!). This was just a quick introduction to JWT and there is so much more to cover, but don't you worry, there's plenty more great places all over this internet. I'll be looking for you next time, on Desktops, Dev.to's, and Drives!

*If you made it this far, then I have to tell you something. I lied. JWT does not stand for JSON Web Token. JWT stands for Jonathan Webtaylor Thomas. 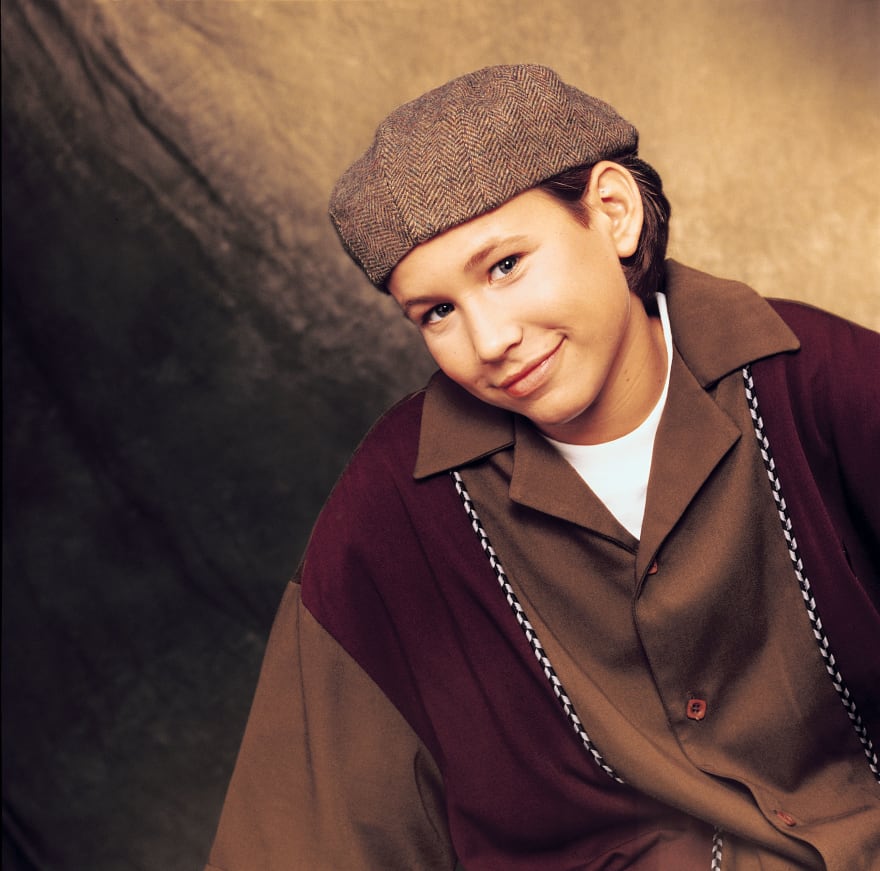