Once upon a time (1998) in the land of JavaScript, clever coders created XMLHttpRequest objects to exchange information between a website and a server. These special objects allow for asynchronous requests, meaning the browser can continue to run and interact with the server while the request is being made. No page reloads necessary!

Check out the great docs at MDN to learn more about Asynchronous JavaScript and XML aka AJAX.

But there was a cost…

The code to construct XMLHttpRequest objects and handle the server requests and responses was…not simple.

That’s right, it was complicated. 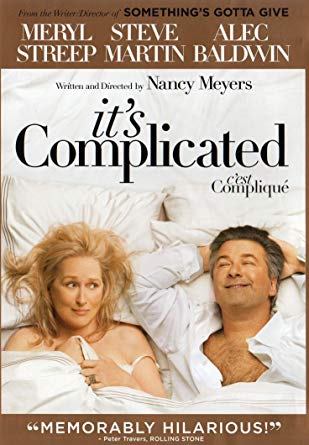 Take a look at this simple example from MDN's AJAX resource guide: 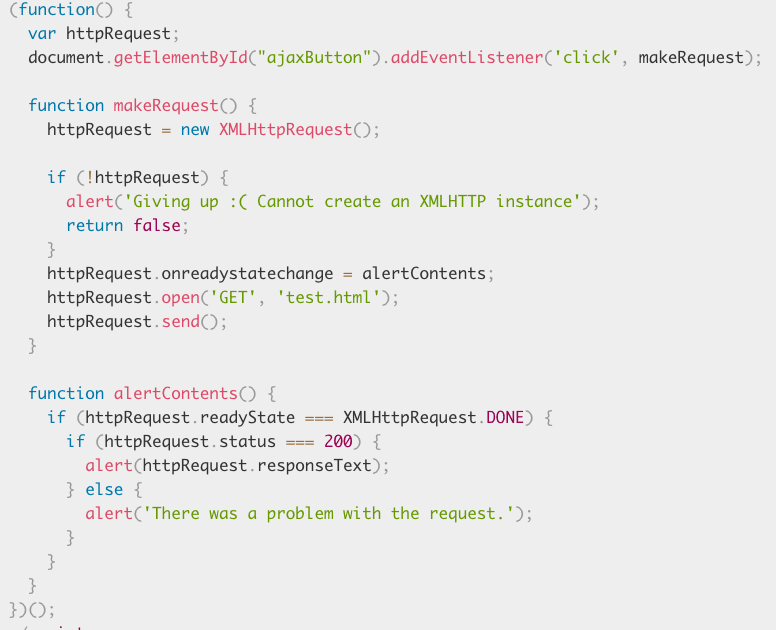 Fetch (and other things) to the Rescue!

Queue some trumpets and music swells because valiant libraries from across the world swept in to save the day. Libraries like jQuery used helper functions to make AJAX a little less complicated. 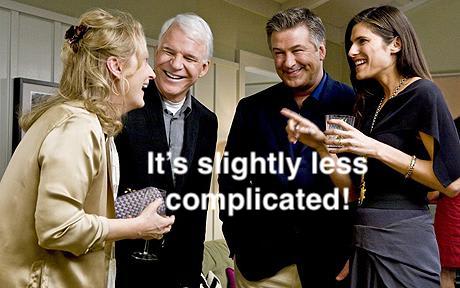 Then Gretchen got her wish and Fetch happened. The Fetch API burst onto the scene (around the time of Chrome 40 ~ 2015).

Fetch is supported across most major browsers, except IE.

The noble quest of Fetch:

To unify fetching across the web platform — Fetch Living Standard

Fetch made things much simpler. 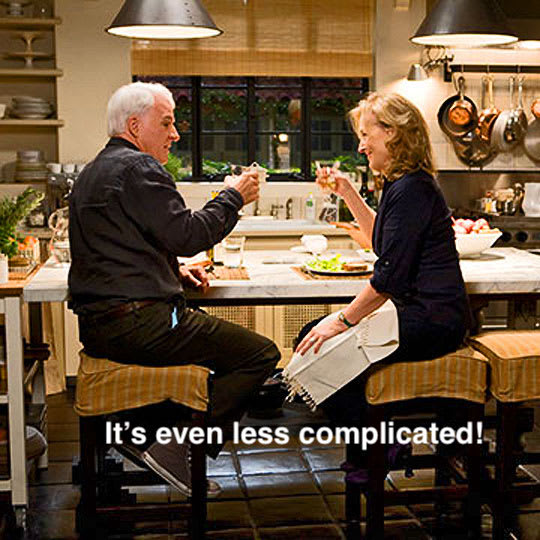 Promises are the result of calling an asynchronous function.

Promise objects represent the eventual completion (or failure) of an asynchronous operation, and its resulting value. - MDN

Because the program can’t say for sure if your asynchronous function will work out, it returns a promise that you can then interact with.

A promise is like a box of chocolates, you never know what you are going to get. -FGM

Fetch uses the GET method by default (see above), to POST, PATCH, DELETE add an object to your Fetch request like so:

DELETE only requires the "method" in the request object.

Async, await, and the end…

Wait there’s more! In 2017 Async and Await were introduced with ES2017. They simplify and interact with promises. But that’s a story for another day...

Libraries to consider when using React in 2023 for production applications.

Once suspended, iris will not be able to comment or publish posts until their suspension is removed.

Once unsuspended, iris will be able to comment and publish posts again.

Once unpublished, all posts by iris will become hidden and only accessible to themselves.

If iris is not suspended, they can still re-publish their posts from their dashboard.

Once unpublished, this post will become invisible to the public and only accessible to Iris Silverman.

Thanks for keeping DEV Community 👩‍💻👨‍💻 safe. Here is what you can do to flag iris:

Unflagging iris will restore default visibility to their posts.