Going from Linux to Windows is not easy. When it came to working, nothing could beat the power of the commandline and my legendary vim config (as i so fitted has named it).

I recently bought me a Dell XPS 15. Really nice computer. However it seems that Dell has implemented some nice features, which to my knowledge only works on a Windows distribution. Sucks when i spent so much time mastering the vim+zsf.

The linux subsystem for windows brought light to my weary bones though, and i will teach you how you can harness the true power of Windows (Which is a linux VM).

To harness the power of the linux gods you will have to finish the tasks of three.

This is done by searching for "Turn windows features on or off" and checking the linux subsystem option. 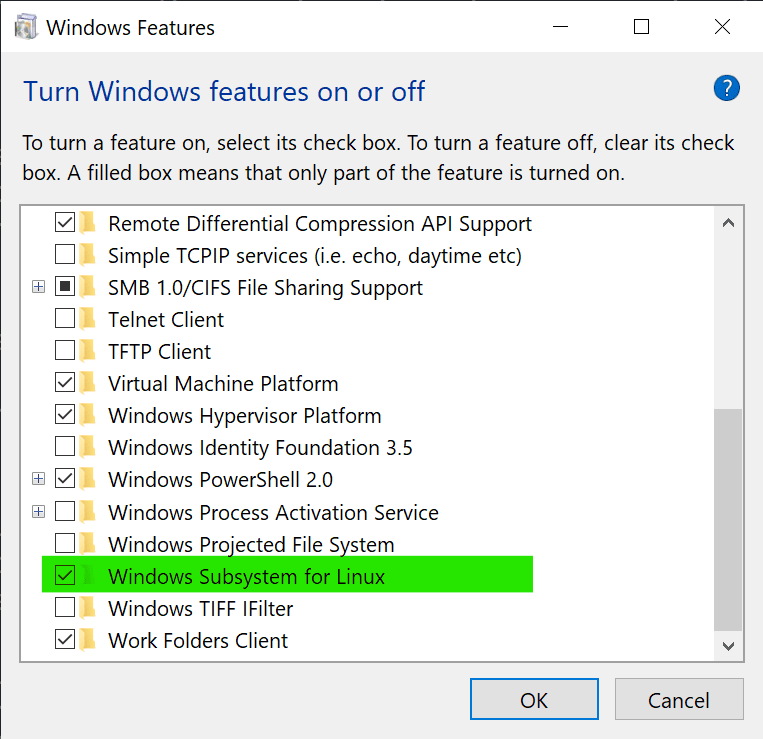 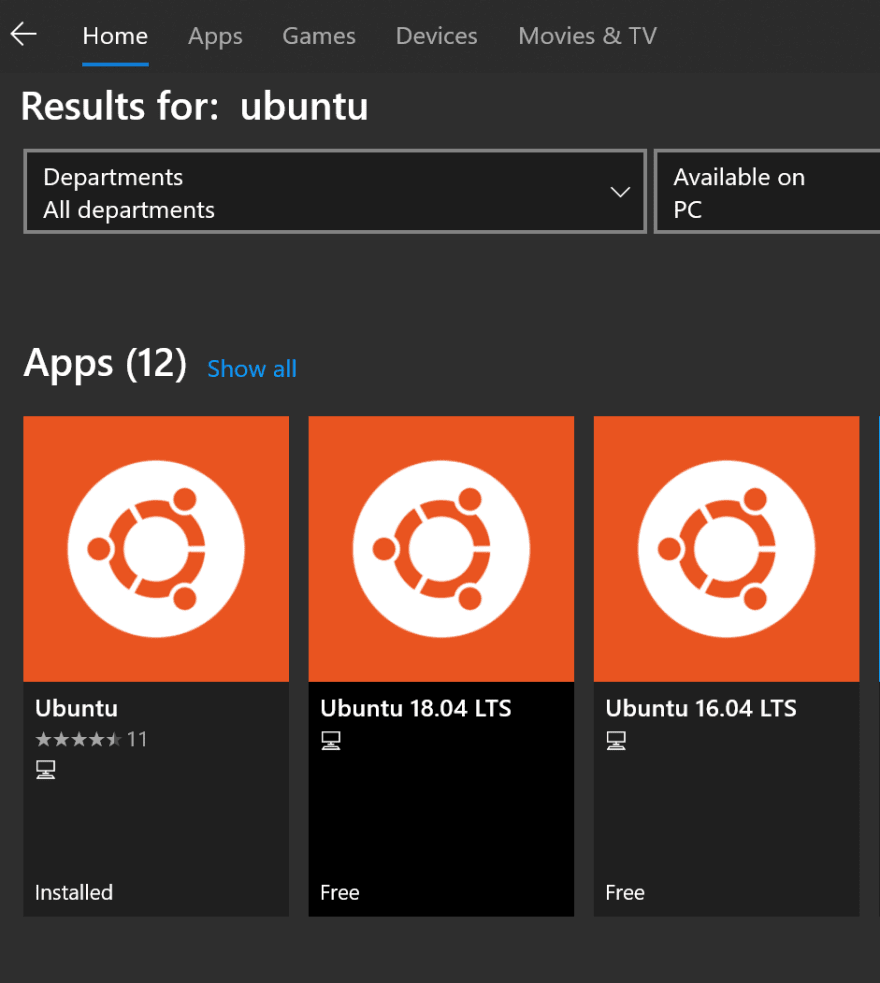 Notes on the linux distro

this will come with git preinstalled, but i have compiled a set of nice to have features which you can copy paste to your WSL terminal to get to the godlike level of linux terminal control.

NOTE: if you installed oh my zsh first, it will add the NVM to the path.

We will use the --no-install-recommends since we use NVM as our node host. Otherwise delete the flag.

Now this is where the magic happends, in VS Code install the plugin WSL

VS code will then start a server in WSL and keep VSCode as a frontend.

If you open a terminal in the new vs code window it will open in the linux bash, and you are now free to keep bash or install zsh and be a linux god on Windows.

This should cover all the basic of getting to use WSL in Windows.
If you like WSL in windows with VS code, leave a comment below or show some love!

How to Change VS Code Terminal Color

IT Minds
Young Minds - Excellent Solutions
Git Commit Patterns
#git #beginners #tutorial #productivity
5 Life-Changing Lessons I Learned From Being Laid Off That Will Put You Ahead Of 97% Of People
#beginners #productivity #motivation #codenewbie
What was your win this week?
#discuss #weeklyretro

Once unpublished, this post will become invisible to the public and only accessible to Simon Bundgaard-Egeberg.