What is Ruby on Rails

Ruby on Rails is the most popular server-side web application framework that is written in Ruby (open-source programming language).

You’ve probably already used many of the applications that were built with Ruby on Rails, some of those big names are: Hulu, Instacart, Basecamp, GitHub, Shopify, Airbnb, Zendesk, Square, Crunchbase, but there are hundreds of thousands of applications built with the framework since it was released in 2004.

Ruby on Rails is open-source software, and it's free to use.

To install Rails, use the gem install command provided by RubyGems:

You can verify that everything is installed correctly, by running the following:

Open up a command line or terminal. To generate a new rails application, use rails new command followed by the name of your application:

To switch to my_app's directory, we use the cd command, which stands for change directory. 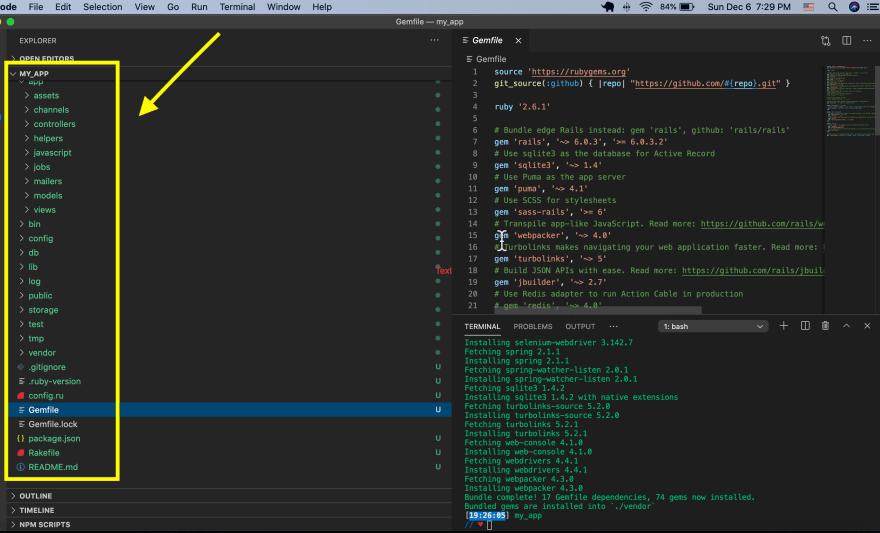 Rails application logic is organized into 3 major layers: Model-View-Controller. The Model is where the "business logic" lives. The Controller routes the commands to the model. The View renders HTML or JSON templates as a view. 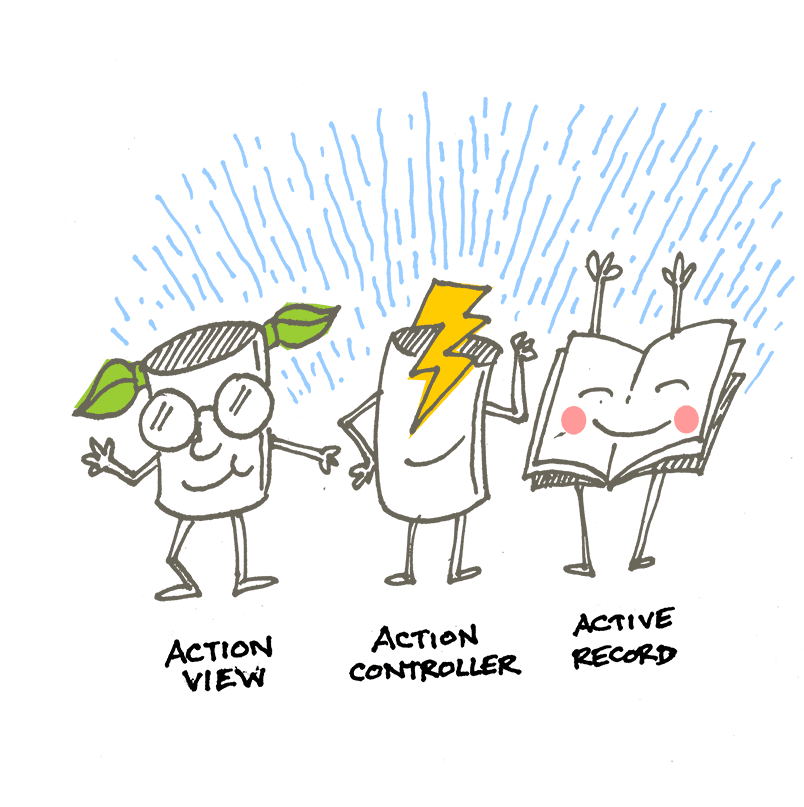 The model is chiefly handled by Active Record (with some backup from Active Model). That's the framework for talking to the database.
The controller is handled by Action Controller and the view by Action View, together presented as Action Pack.

In addition to these core frameworks, we also ship with Action Mailer, for sending HTML and plaintext emails.

Starting up the Web Server

Before we startup the rails server, we need to create the database by running:

We have a functional Rails application already. To see it, we just need to start a web server on our development machine by running the following:

This will fire up Puma, a web server distributed with Rails by default. Open a browser window and navigate to http://localhost:3000 the Rails default information page looks like this: 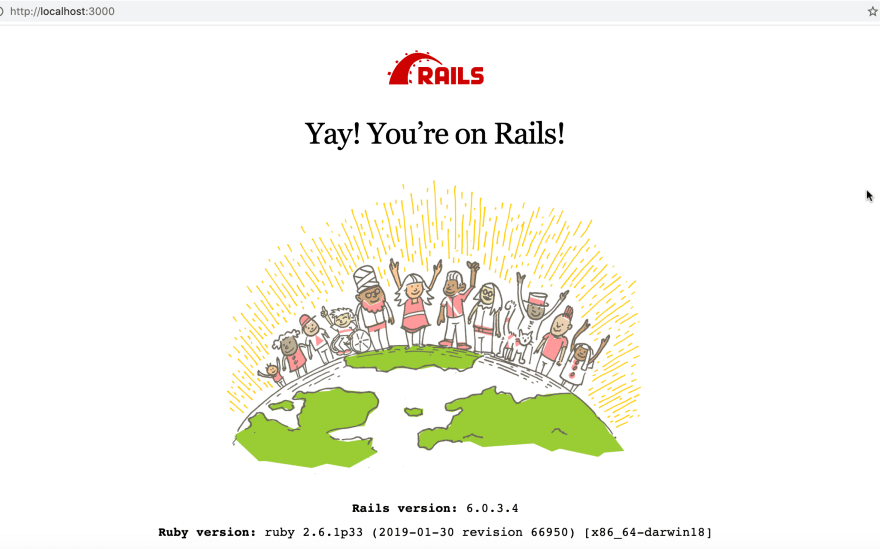 Ruby on Rails my_app is up and running.

To connect with me please check my Github, LinkedIn or Twitter.

Once suspended, ivanadokic will not be able to comment or publish posts until their suspension is removed.

Once unsuspended, ivanadokic will be able to comment and publish posts again.

Once unpublished, all posts by ivanadokic will become hidden and only accessible to themselves.

If ivanadokic is not suspended, they can still re-publish their posts from their dashboard.

Once unpublished, this post will become invisible to the public and only accessible to Ivana.

Thanks for keeping DEV Community 👩‍💻👨‍💻 safe. Here is what you can do to flag ivanadokic:

Unflagging ivanadokic will restore default visibility to their posts.