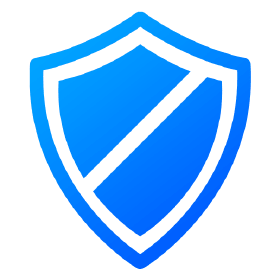 I have been using NextDNS for well over a week now and here is what I have to say about it.

First, what is NextDNS?

Well, it is a DNS firewall that can be used to block tracking and annoying domains.

It is especially useful for mobile devices, on which ad-blockers such as uBlock Origin aren't available.

As a bonus, NextDNS can also be configured to block telemetry from the major OSes such as Microsoft Windows, Apple macOS or Google's Android. 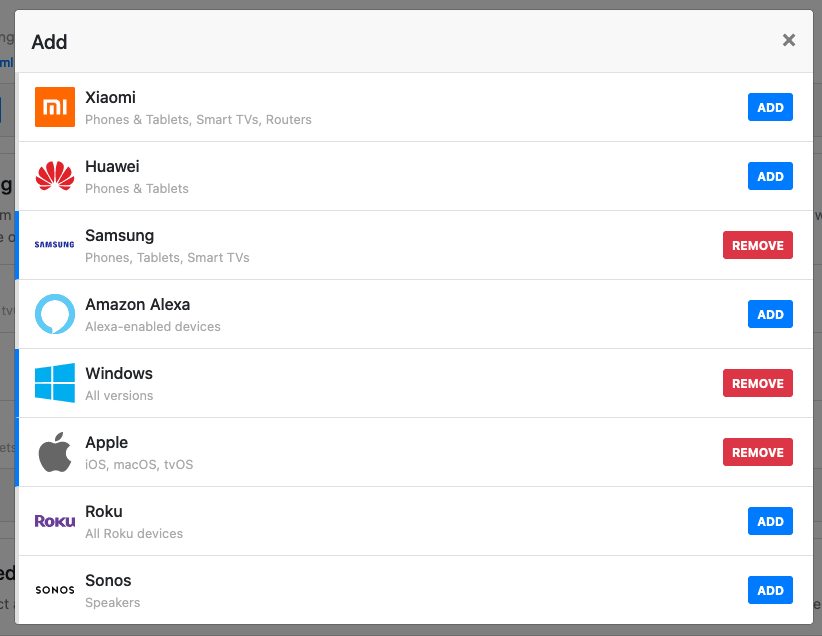 The service itself is free to use up to 300k requests per month, which is more than enough for a regular user.

The next plan costs 2.- per month for unlimited requests and that's about all that is added.

All features of NextDNS are free by default (except for the unlimited requests).

Setting up NextDNS itself is really easy, they do have an Open-Source client available on all major desktop OSes such as Linux, Windows, macOS, iOS, Android and even FreeBSD (even tho it is the same as the Linux client).

It is also noted that NextDNS can protect you from CNAME Cloaking and that the service offers hundreds of blocklists to choose from.

My favourite part of the service must be the 'analytics' tab which offers you an insight into your requests.

There, you can see your total number of queries, your top resolved and blocked domains, the devices that have sent the most requests, a map of where your requests are going and something called "GAFAM dominance" which is a graph of all requests made to the GAFAMs.

In the end, NextDNS is a good service which I recommend using if you want to avoid being tracked on your mobile devices and have a rather clean web experience.

🚠 My journey into tech