You’ve probably noticed that Dependency Injection (DI) has become the defacto norm these days, and arguably rightfully so, since it (if used properly) leads to a testable, changeable, de-coupled codebase. But perhaps one challenge (at least in the ASP.NET ecosystem) is that because so much of the bootstrapping is taken care of when we create a new ASP.NET project, it can be confusing and unclear as to how to set up DI in your automated tests or other top-level projects that don’t get the out-of-the-box scaffolding that ASP.NET web projects do. There are a few guides on how to do this out there, but here’s a no-fluff minimalistic one.

Oh, before going any further, I’ll mention that the examples shown here will be using Microsoft’s no-frills DI container that comes out of the box with ASP.NET Core projects. The concepts covered here will be similar for other containers, but the code itself will differ slightly. 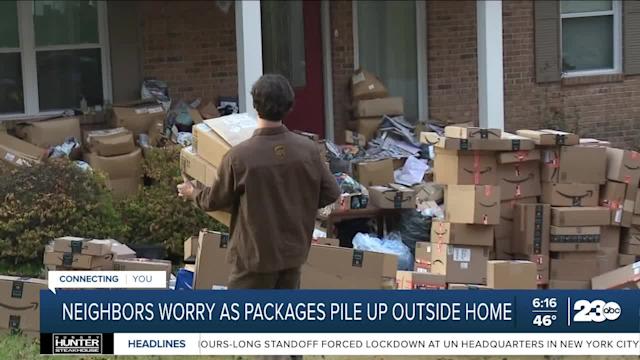 When it comes to versioning, chances are you’ve already got these installed in other projects in your solution. So as long as you’re not mixing and matching .NET versions between projects, it makes sense to keep the versions the same. For this reason, I’ll just list the packages you need and let you figure out the appropriate version.

When it comes to configuration, you probably have some custom app settings defined in an appsettings.*.json file within your existing ASP.NET web project. You’ll need to get this into your new (bare bones) project for the same settings to apply. You have a few options for doing this:

I usually prefer option 3, so any changes you make in the appsetting.json file in your main web project will also take effect in your new project, and you don’t need to maintain two (or more) config files. 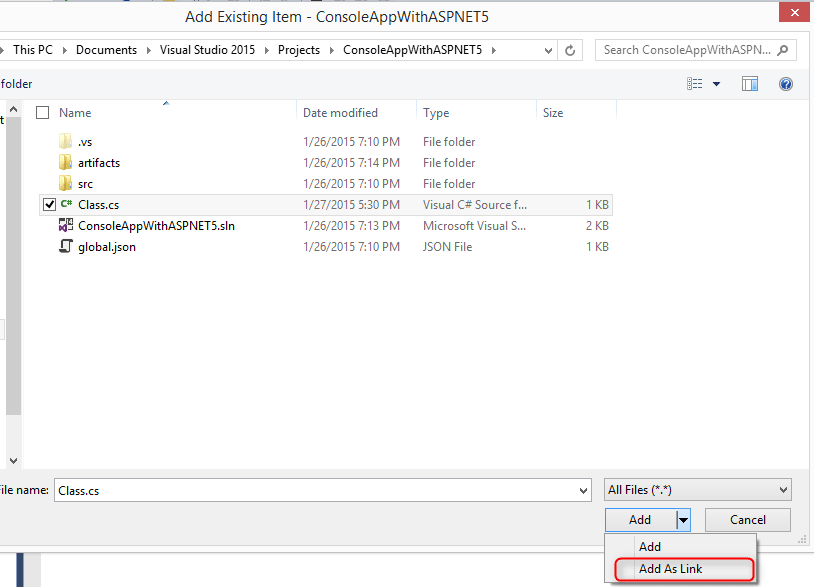 * The appearance of this may look slightly different in Rider or VS for Mac, but it should still be there.

Set it all up

That’s great, but how do I actually create the IServiceCollection instance?

Since we’ll probably be doing this in every single test and the bootstrapping logic will probably grow as our solution does, I’ve placed this inside a factory for convenience.

Here it is :) Do note that Setup and Test are NUnit-specific attributes, which may differ from what you’ll need to use depending on the testing framework you’re using - although you ought to use NUnit because all the others are stupid.

*** The above statement is a joke. Use whichever testing framework you like.

In the Setup method (which runs before each test), we create an instance of the service provider from the factory we created earlier, and using a Service Locator approach to DI, ask the provider for the service we want to test. To see the whole thing in action, you can check out the repo on Github.

Thanks for reading! Catch ya!

Jason Sultana
G'day guys! Watch this space for an article every-so-often on topics ranging from C# and .NET to NodeJS, APIs in general or whatever other shiny things I happen to be tinkering with at the time.
Adding Configuration to .NET 6 Projects using the IOptions pattern
#dotnet #configuration
Writing unit tests for EF Core
#dotnet #testing
Upgrading from .NET Core 2.1 to .NET 6.0
#dotnet

Once suspended, jasonsultana will not be able to comment or publish posts until their suspension is removed.

Once unsuspended, jasonsultana will be able to comment and publish posts again.

Once unpublished, all posts by jasonsultana will become hidden and only accessible to themselves.

If jasonsultana is not suspended, they can still re-publish their posts from their dashboard.

Once unpublished, this post will become invisible to the public and only accessible to Jason Sultana.

Thanks for keeping DEV Community 👩‍💻👨‍💻 safe. Here is what you can do to flag jasonsultana:

Unflagging jasonsultana will restore default visibility to their posts.