Kafka Streams with your web app. 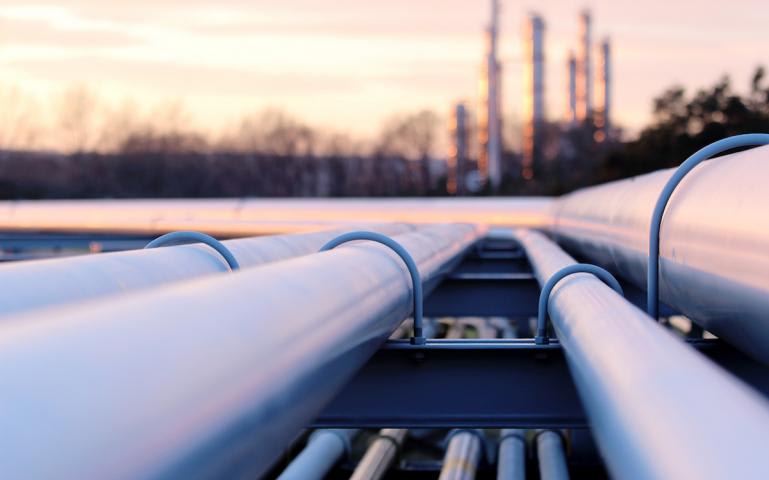 And you can find the first post here for the intro.Post1

Now we want to do some processing on our data, cool. Let's stick with our initial data feed idea, and work with a csv. Lets say one of our employees in the HR department enters some data for an employees when that employee changes in some way, this could be, leaves the company, or gets promoted, all we are going to need to do is create an event id for that employee and pass it into our message system. One advantage to this is that we have a log of all changes going back for as long as the topic in Kafka has run. Let's get to it.

At the moment we just have one event id that denotes any kind of change to the employees status, but you can see how we could have unique id's for different statuses we needed to account for.

Next, we are going to create another producer to read in these events to our employees' topic in Kafka.

There isn't a huge difference between this and our other consumer other than we are adding the field for event_id. When we run this script we should see some messages in the terminal that show the event id.

Now let's add some code to our frontend so that the employees with changes will be displayed.

In our Employees component, we are already looking for event id's in our API call and pushing them to an array on line 44.

So now all we need to do is add that to the template as such.

Now we should see our employees that had changes show up in the front end. It should look something like this. 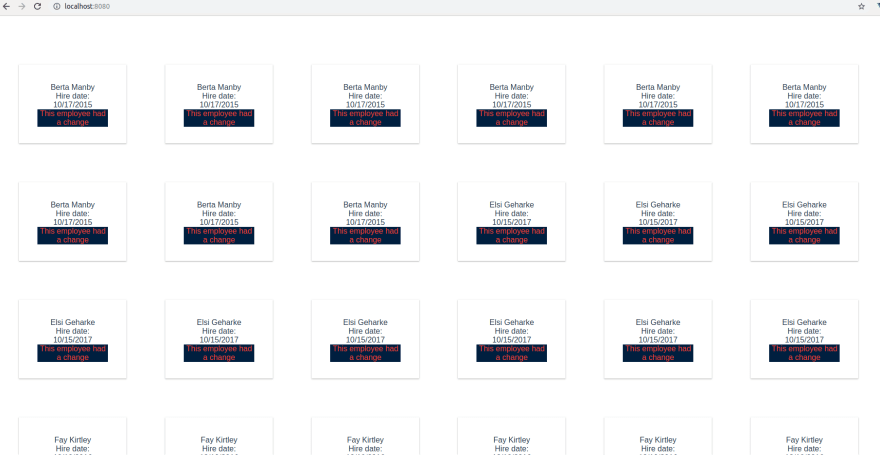 Based on this example, it is hopefully easier to see how we might be able to use message streaming to implement a web application without a traditional database and query based system, where we could write and read data with Kafka producers and consumers. Confluent has built some helpful database connectors that read changes from your databases into the event system. Using all the various tools for Kafka a team can effectively marry their legacy systems with their more modern systems and easily pipe all that data into the cloud. It was quite a journey for me, and I want to be honest when I say I didn't get Kafka streams or understand how it could be used until I started looking for ways to use it in real worldish scenarios. Hopefully, Kafka Streams and message systems can become one of the many tools in your tool belt also.

Once suspended, jbull328 will not be able to comment or publish posts until their suspension is removed.

Once unsuspended, jbull328 will be able to comment and publish posts again.

Once unpublished, all posts by jbull328 will become hidden and only accessible to themselves.

If jbull328 is not suspended, they can still re-publish their posts from their dashboard.

Once unpublished, this post will become invisible to the public and only accessible to John Bull.

Thanks for keeping DEV Community 👩‍💻👨‍💻 safe. Here is what you can do to flag jbull328:

Unflagging jbull328 will restore default visibility to their posts.