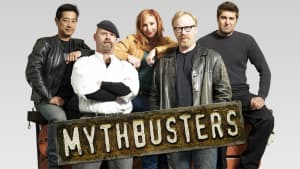 Recently a colleague of mine told me about a suggestion they’d been given about setting up an instance of Sitecore. They were told that you should put your license file into a subfolder of your data directory because the license check enumerates files and folders in the directory containing the file. So if the folder contained other things, this would slow down the check. This sounded odd to me as you have to specify the exact path of the license in your config, so I thought I’d do some investigating, and see if I could prove or disprove the suggestion.

So, putting on my best beret at a jaunty “for science!” angle, here’s what I discovered:

My plan was that I needed to record the startup and request times for some variations of how the data folder was set up. Having thought about what they might be, I came up with three variations that needed testing:

To confirm the theory, timings should be visibly slower if there are lots of files present and the license is in the same folder as them. If the extra files are missing, or the license is in a subfolder it should run at “normal” speed. And, my gut says that whether the license is in /data/ or /website/data should make no difference.

So three variations with two states each gives us eight possible tests to run. It’s a bit of a pain to set them up and run them manually, so what’s needed is some script to automate it all. I spent a bit of time hacking up some quick and dirty PowerShell to set up these states on an instance of Sitecore v8.2 I happened to have to hand.

Testing timings of events usually benefits from performing the event multiple times and averaging the result, so I set up the script to take each scenario in turn, and work out an average for the “first request” time, and an average for the “subsequent request” time. I chose to make it alternate between “junk in the data folder” and “tidy data folder” even though that would make the tests slower overall – but my gut said I should see a more obvious pattern in the data if it worked that way.

Finally I made the script write the times and averages out to a CSV file so could make graphs in Excel easily.

The very hacky script’s source is available to donload if you want. Note that I’ve not made any attempt to make paths and instance names configurable, or make the code pretty – this was written just to run my tests, not to work on your machine.

So what results do I get?

Setting the script up to use

I ran the script twice, and pulled the results together into a single graph: 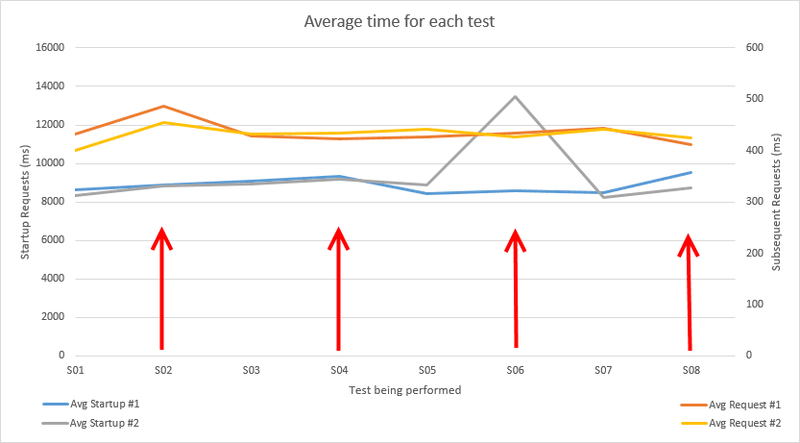 Immediately, that data doesn’t seem to back up the original assertion.

The even numbered tests (marked with the red arrows) are the ones with the junk data added to the data folder. But they don’t seem to show predicatble increase in time compared to the other tests. Mostly the lines are pretty stable, and requests with and without the junk data are roughly similar. That suggests that the various test settings don’t make any noticable difference to the speed of site startup or requests.

There is an obvious glitch in the timings for the second run of the startup time request for test #6 – but given that is one odd result out of all of them, my gut feel is that this is probably just something going on in the background of my machine messing with the timings. (I did try rerunning the tests later – I get at least one glitchy result on a fairly regular basis – but I never see a predicable “even numbered tests all take longer” result)

The raw data is available to download, if you feel the need to examine it.

So based on those results I’m pretty confident that the contents of your data folder don’t make any real difference to license check times. But to be sure, I tried working out what happens in the Sitecore code while it’s checking licenses. This isn’t easy – licensing is part of the “Sitecore.Nexus” library, which is obfuscated. Hence reading the logic of it is pretty tricky.

But there are a few things I can see here which make me pretty convinced that it’s not doing any enumeration. The first is that the code directly references the license file config setting, and checks that the specific file exists: 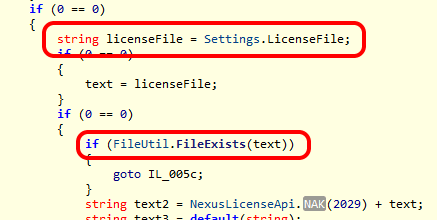 And the second is, that if I follow the call tree, the value of the license file property gets passed down to a load call for an XmlDocument:

So the specific file you describe in config appears to be verified and loaded.

And the final thing is that I can’t see any construct that looks like it’s enumerating a set of files here. While the obfuscation makes life tough, nothing sticks out as being the equivalent of a “for each file in the folder” type call. 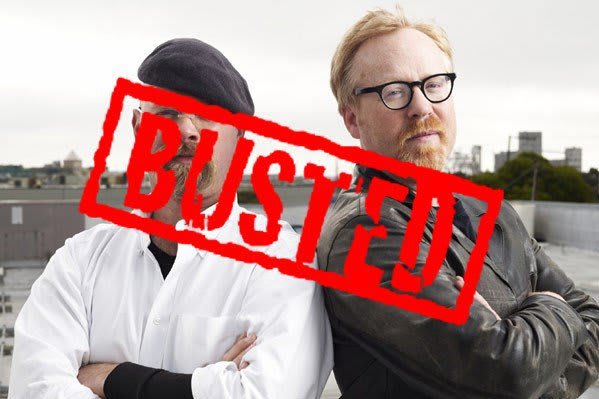 I call “busted”. From what I’ve seen, you can put your license where you want – processing times do not seem to be meaningfully affected.

HTML Node vs Element & The Difference.

Jeremy Davis
Herder of cats: Professionally as a Sitecore MVP and architect for @unrvldagency. Parentally as a father. Literally as a cat owner.
Reformatting config XML so it’s easier to diff
#configuration #powershell #sitecore
Caching when you have duplicate container components
#bug #caching #presentation #sitecore
An edge case of remote events with Publishing Service
#publishing #sitecore