The Blockchain could have a monster impact on a huge number of industrial sectors within the next 5 to 10 years. We hear a lot about it everywhere, but what is the Blockchain? And more importantly, technically, how does it work?

It's September 2008 and a global financial crisis is hitting the world. And this one is no joke. It's brutal, everyone is getting a huge slap in the face. This crisis will show, once again, that the current financial system is a joke. It's fragile, full of systemic problems, and it scares everybody. Now, if you can't trust the banks for your money, then who ?

On October 31, 2008, the famous Bitcoin whitepaper landed on the Internet. This whitepaper explains the concept and operation of a new currency exchange system. Reliable and, above all, without intermediaries. 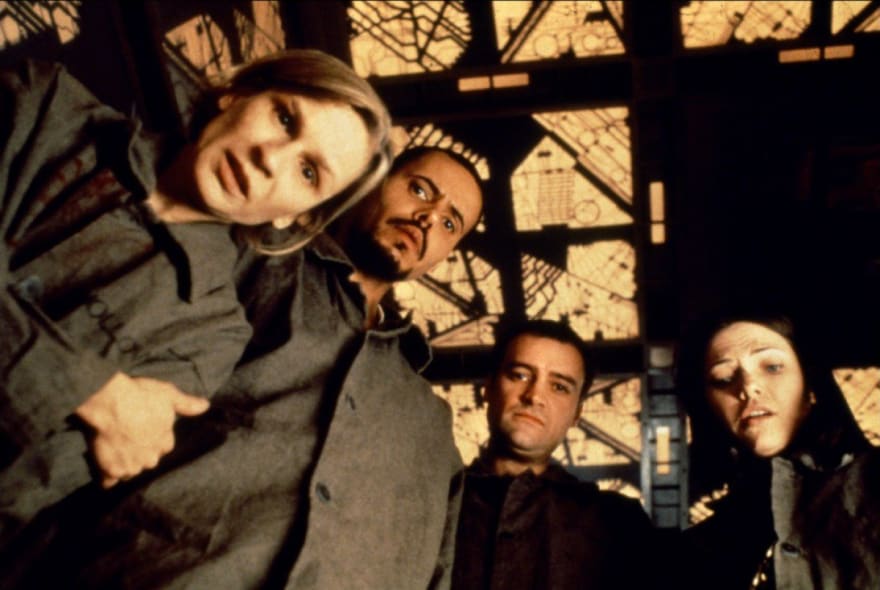 On January 3, Satoshi Nakamoto launched the money platform by generating a first block in the blockchain. Bitcoin was born. But what exactly are we talking about?

What is the Blockchain?

The Blockchain is a digital data storage and exchange technology that is decentralized and tamper-proof. Imagine a huge accounting register where each transaction is scrupulously recorded one after the other. Everyone can see the new transaction added at the end of the register and no one can change it. Thus forming an "eternal" history of forgery-proof exchange.

The name "Blockchain" is not a lie. That's exactly what it is. A chain of public blocks that contains information about transactions between users. Each time new transactions are made, a block is created and placed in the chain. Via the peer-to-peer protocol, this block chain is securely updated to all machines connected to the Internet and using the system. The system ensures that the order and content of the blocks received by everyone is the same. 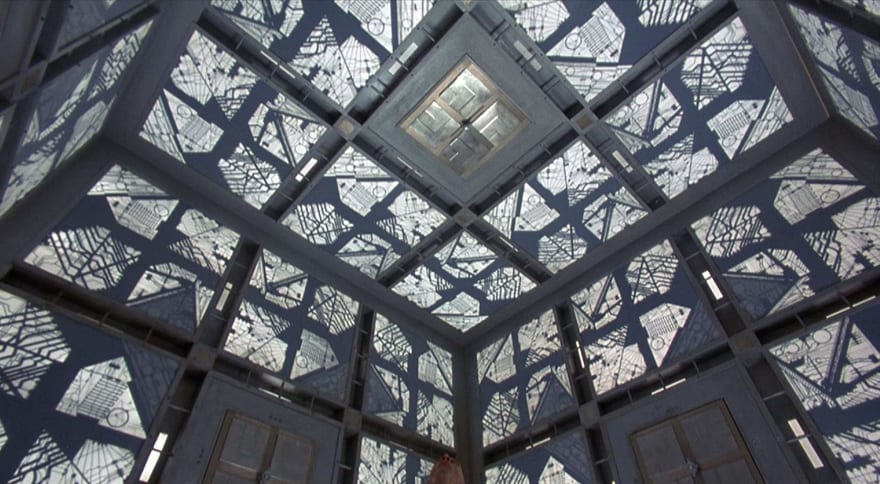 Under these conditions, this chain of blocks of information becomes a reliable source of truth between users. The state of the chain and its history is trustworthy. And this source of truth, with a decentralized architecture, makes exchanges possible without intermediaries. Intermediaries such as banks, for example.

But why this system can be trusted so much? To answer this question, you have to understand how it works.

Let's zoom in on that block chain a little bit. You have to understand what each block is made of to better understand the rest. First, each block contains the hash of the previous block, to make the link with the previous block. Then, of course, the data of the transactions you want to store. Then an identifier to know who made the block and a timestamp to know when it was made. There is also what is called a "proof of work", whose usefulness will be explained later. Finally, we end up with the hash of the current block, to make the link with the next block. It's clearer with a small schema.

I made an effort on the schema this time. Don't get used to it. And yes, it looks a lot like a linked list. Linking the blocks together via the previous hash and the current hash is similar to how linked lists are linked via pointers. But I have to point out that it's not exactly the same, otherwise all the purists will jump at me, fighting knives between their teeth.

Now, let's talk about the famous "proof of work". The proof of work is simply a long and complex calculation to do. Without going into details, it is a cryptographic puzzle that requires a lot of trial and error to arrive at a value. 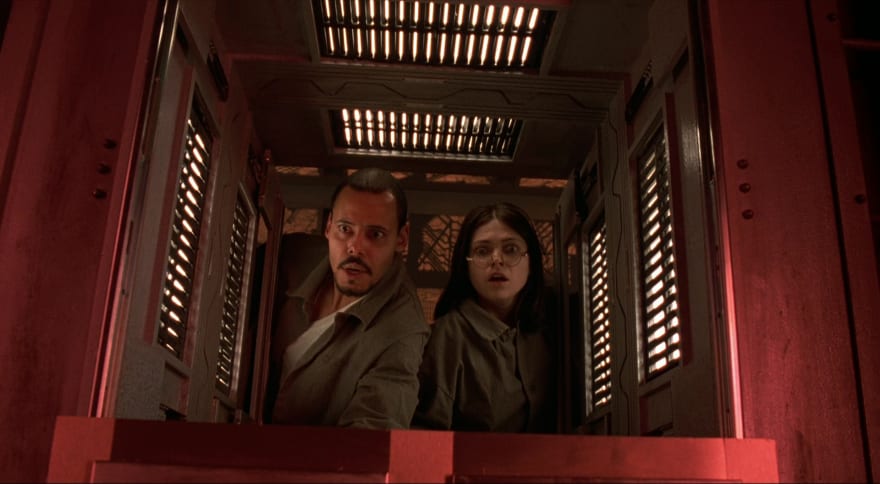 Some actors in the Blockchain are only there for the proof of work. They're called "the miners". Each time a new block is created, before being integrated into the chain, it is broadcasted to the whole Blockchain network for validation. All the miners in the network jump on the complex cryptographic problem necessary to validate this block. They use their computing capacities to ensure the Blockchain to work.

And the trick is that the first one to find a valid solution, spreads the solution over the network, and gets rewarded with Bitcoin. Bitcoin is a lot of money and miners are handsomely rewarded for their proof of work. That's why the Chinese have crazy secret data centers just to mine Bitcoin. That's why in 2017 graphics cards suddenly became super expensive, they were used by miners as proof of work.

Once the block is validated by the network, the miner who managed to make it first gets his reward. The block is then added to the chain and everyone receives it. The new state of the chain then becomes official. Until the next request for a new block.

From the beginning I've been talking about Bitcoin and transactions in general because it's a lot of money. The numbers of the transactions that are made every day will make you dizzy, it's crazy. But that's not the only use of the Blockchain.

There's a lot more and they're already there. The blockchain is just a secure way for exchange between two parties. Afterwards, what we exchange, and between whom the exchange is made, is completely free.

According to some experts, the year 2019 has been a major one for the Blockchain with a lot of new concrete cases of use by big names. A study on the Blockchain, also done in 2019, reports that the majority of companies place this technology in the top 5 of their priorities. So you're not done hearing about it yet. Especially as a developer. It will probably even be the standard for most exchanges in the future. 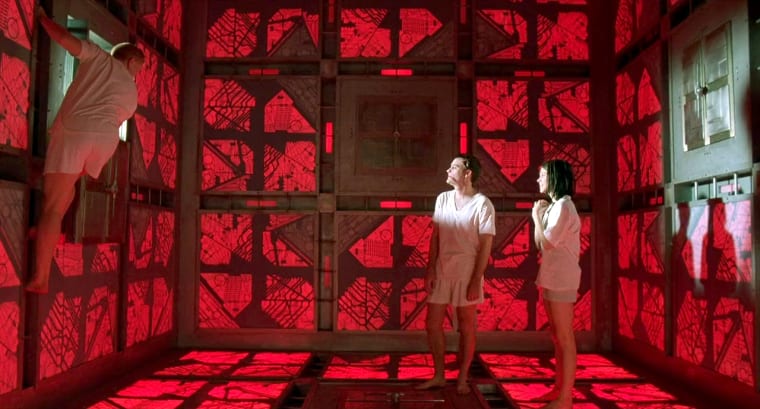 We've already been talking for five minutes, so I won't take up any more of your time. I hope I've made you want to know more about this technology that I think is crazy! If you did, I'd recommend this super interesting video that goes into some juicy technical details.

How to Airdrop yourself SOL tokens on Solana devnet using Python

Is Proof of Stake (PoS) a game changer and what it means for blockchains and web3 ?