I've been playing with VueJS recently. I'm impressed. It's simple, powerful, super fun and incredibly popular. Even a moron like me can do interesting things with it rapidly. It just goes to show that anybody can do great things with it. Do you have five minutes in front of you ?

2012 in the New York area. At that time Evan You is living his best life learning Javascript. He's doing side projects left and right for laughs. One of them explodes in popularity on Hackernews ! Evan didn't know, but he just got Google's attention. 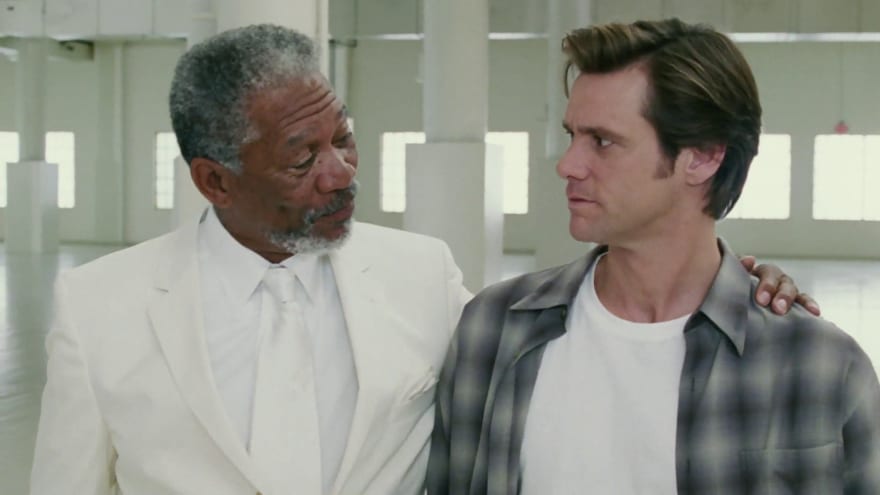 Very quickly hired at Google, his role is to create "experimental projects" for innovative ideas. He uses a lot of vanilla Javascript. He tries AngularJS and other frameworks, but he rages instantly on it. He doesn't find the freedom he needs. So he had an idea : extract the best part of these frameworks and make his own light and malleable framework for his own personal need.

In July 2013, the first commit of VueJS was made. For the record, VueJS was to be called Seed.JS. But it was taken on NPM! Since its framework is centered around the view part, Evan wanted something that looked like "View" in English. He went to google translate and translated "View" into several languages. He came across the French translation "Vue" and found it cool. A few minutes later, VueJS was published.

In 2014, the first version of VueJS arrived on the Internet. The project doesn't explode right away. But like the creator of Laravel, more and more people are talking about it. Today, VueJS is in the big league.

VueJS is a Javascript frontend framework to create user interfaces. You're going to say "one more?" and the answer is yes. Except it's a little different.

First, it's interesting to understand that VueJS was designed to be incrementally integrated. That means if you have an existing frontend application, you don't have to redo everything. You can make a new part in VueJS and quickly integrate it with the rest.

VueJS is also the most is easy to pick up of all the frontend framework. That's what attracted me as a backend developer in the first place. Very quickly, I did some frontend stuff that worked ! I was shocked! Within a few hours of reading the doc and testing stuff, I had understood all the basics. I was already shipping frontend. 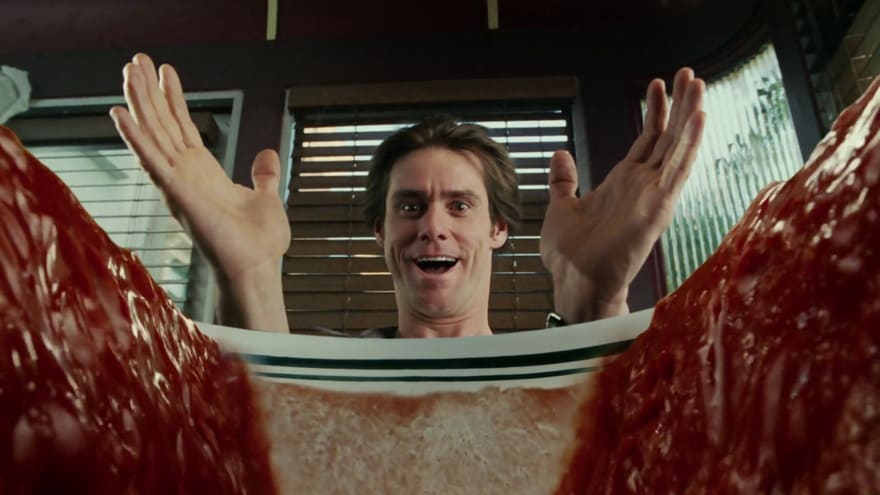 VueJS also takes good ideas from its competitors. It allows data binding. The data and the DOM are coupled and reactive to changes. We also find the concept of virtual dom with VueJS. The DOM is not directly changed, it goes through the virtual DOM.

That's all well and good, but how does it work?

For once I cheat a bit and show some code in advance to better understand what's coming next. Hello World!

VueJS focuses on the view part of your application. To do so, the framework is partly inspired by the MVVM architecture pattern. VueJS will link your DOM, the view part, with your view instance, the Model-View part. These two parts are linked by the data-binding system.

Finally, the data in your view instance is the Model part. It will provide your application with data. The Hello World code schematized looks like this.

But what happens to the life cycle of your instance when you create the component with new Vue()? I wanted to make my usual silly schema but it turns out that the official VueJS doc is just EXCELLENT*. It's rare to have a good documentation. So I'm just going to pump their schema.

I'll let you admire it and figure out what's going on. The only thing that might be unclear is the difference between "created" and "mounted".

I'm gonna show you a piece of code I made for a personal need. A simple responsive gallery with only three components. We start with the root app.

On the template side I start by declaring my root app in a div. Inside there are two other components (action and grid). Note how I pass the data that comes from the instance seen in the components with the v-bind directives.

On the script side, I import the components to use them in the app we export. We declare the data, the pictures and a message, which is reactive to changes.

On the style side I integrate very simple CSS that is global to the whole project.

Next up, the action component.

The action component is simply a text that we put in the middle of the page and that will be a call to action for the user. I use the "message" syntax to display the message that comes from the app.

Note also that the style part is "scoped". This means that the CSS in question has effect only in this component. This is very useful to separate the style scope of each component.

The grid component is the one that will make the logic to display image grids in relation to the data it receives from the app. In the template part I create a column every two images. In these columns I display my two images. I do this using another photo component. You will notice the use of the v-for directive to browse my lists.

In the script part, I use props to get the data passed by the v-bind in the app. Then I use the computed function to create a new grids variable with the data of the pictures.

The photo component just allows me to isolate the display of the photo in a corner. It's quite simple, but it allows me to change a lot of things on this side in the future without having to touch the logic above! As usual, I put a little codesandbox, you can play with it and see it all in action.

We've been talking VueJS for more than five minutes now. You have to understand that after reading the doc quickly I created this first application in a few hours. The handling of this framework is crazy and so pleasant. Frankly I advise you to test it, it's enjoyable!