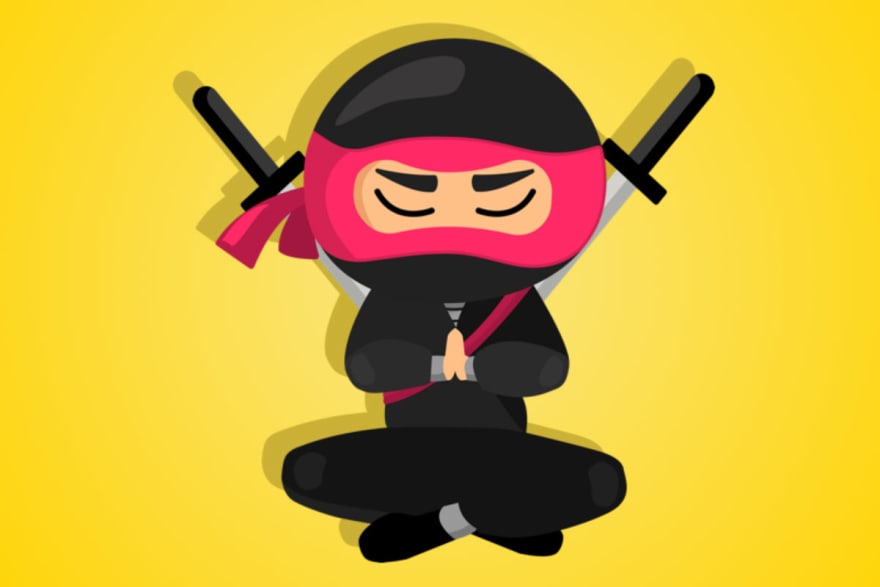 Master the World of Angular. Each week Andrey Kutsenko serves the finest articles about the theories, trends, tools and topics.

Andrey uses Angular to build developer platform Jexia. Are you an advanced Angular user? Stay ahead with his Angular Ninja Newsletter.

Why you should care about Angular Elements

There has been a huge hype going on within the development world about Web Components, Progressive Web Apps (PWAs) and lookalike.

Making an Angular app to PWA

In this section, I am going to discuss changes made in angular 6 towards Progressive Web App (PWA). Basically, how to make your app PWA compatible.

How to unit test Angular components with fake NgRx teststore

Angular and Google Maps: a tutorial

Perform geocoding by address and location, work with markers and geocode by the marker’s position and work with circles and programmatically adjust their radiuses.

Declaring actions in ngrx is not what you saw in most of the Redux tutorials. In fact ngrx is tailored for Angular and so written completely in Typescript.

The extensive guide for creating streams in RxJS

For most devs the first contact with RxJS is established by libraries like Angular. Some functions return streams and to use these you focus naturally on operators.

Ben Nadel looks at the “paramsInheritanceStrategy” configuration option of the Angular Router in Angular 6.0.7. This option, when set to “always”, will allow a route segment’s params object to include the params of its parents.

Image by Angular Academy, an international provider of Angular workshops and consulting

Once suspended, jexiacom will not be able to comment or publish posts until their suspension is removed.

Once unsuspended, jexiacom will be able to comment and publish posts again.

Once unpublished, all posts by jexiacom will become hidden and only accessible to themselves.

If jexiacom is not suspended, they can still re-publish their posts from their dashboard.

Once unpublished, this post will become invisible to the public and only accessible to Jexia.

Thanks for keeping DEV Community 👩‍💻👨‍💻 safe. Here is what you can do to flag jexiacom:

Unflagging jexiacom will restore default visibility to their posts.