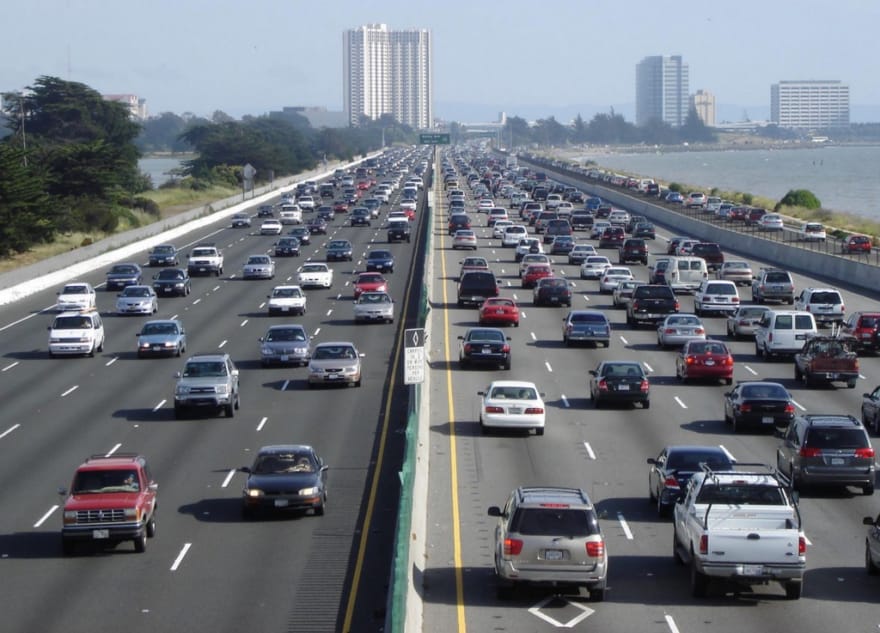 This week I want to revisit an idea I blogged about a while ago, and about which I’ve recently been speaking at a few conferences: the seven deadly wastes.

There are seven things that slow your software team down, and learning to conquer each of them is the key delivering faster.

The seven wastes come from the principle of of Lean Manufacturing, an idea with its origins in the Japanese car industry in the middle of the 20th century. That may seem a long way from the software industry of today, but the lessons are just as applicable to modern software development. By eliminating the seven wastes from your process, you’ll soon find your delivery times improve.

The first of the seven is transport.

This is the movement of materials from one location to another. It’s not hard to see how this slows manufacturingâ€Š–â€Ša factory split across two sites will obviously be difficult to runâ€Š–â€Šbut in software transport waste is generally harder to see.

Think in terms of hand-overs between teams. If your developers must pass work onto a test team (or individual), and it then moves to another person’s responsibility for acceptance or sign-off, and then again for release, you have transport waste. If you’ve ever engaged in “feature-tennis”â€Š–â€Šwhere an item is bounced back and forth between development and QA several times, then you’ve experienced severe transport waste.

One way to reduce handovers like that is to foster a spirit of collaboration. Encourage developers and testers to work together on a problem, and build a shared understanding of the solution.

Another form of transport waste comes from moving code around. Deployments, branching and merging are all forms of transport. Clearly some are necessaryâ€Š–â€Šyou need to be able to deploy thingsâ€Š–â€Šbut reducing the cost of that deployment is vital. If it takes more than a few minutes then it will have a significant impact on your productivity.

Identifying and reducing instances of transport in your process is a great step towards going faster. Next week, I’ll look at the next waste: inventory.

Once suspended, jezhalford will not be able to comment or publish posts until their suspension is removed.

Once unsuspended, jezhalford will be able to comment and publish posts again.

Once unpublished, all posts by jezhalford will become hidden and only accessible to themselves.

If jezhalford is not suspended, they can still re-publish their posts from their dashboard.

Once unpublished, this post will become invisible to the public and only accessible to Jez Halford.

Thanks for keeping DEV Community 👩‍💻👨‍💻 safe. Here is what you can do to flag jezhalford:

Unflagging jezhalford will restore default visibility to their posts.