GraphQL is a query language for APIs. The query language itself is universal and not tied to any frontend or backend technology. This characteristic makes it a great choice for many frameworks or patterns you or your company might follow.

Today, I’m going to build a basic API using GraphQL. This will only cover backend/api concepts. In the future I plan to add an additional tutorial on implementing a front-end around the same concepts. Look for that soon!

Part 1 of How to use GraphQL with Ruby on Rails 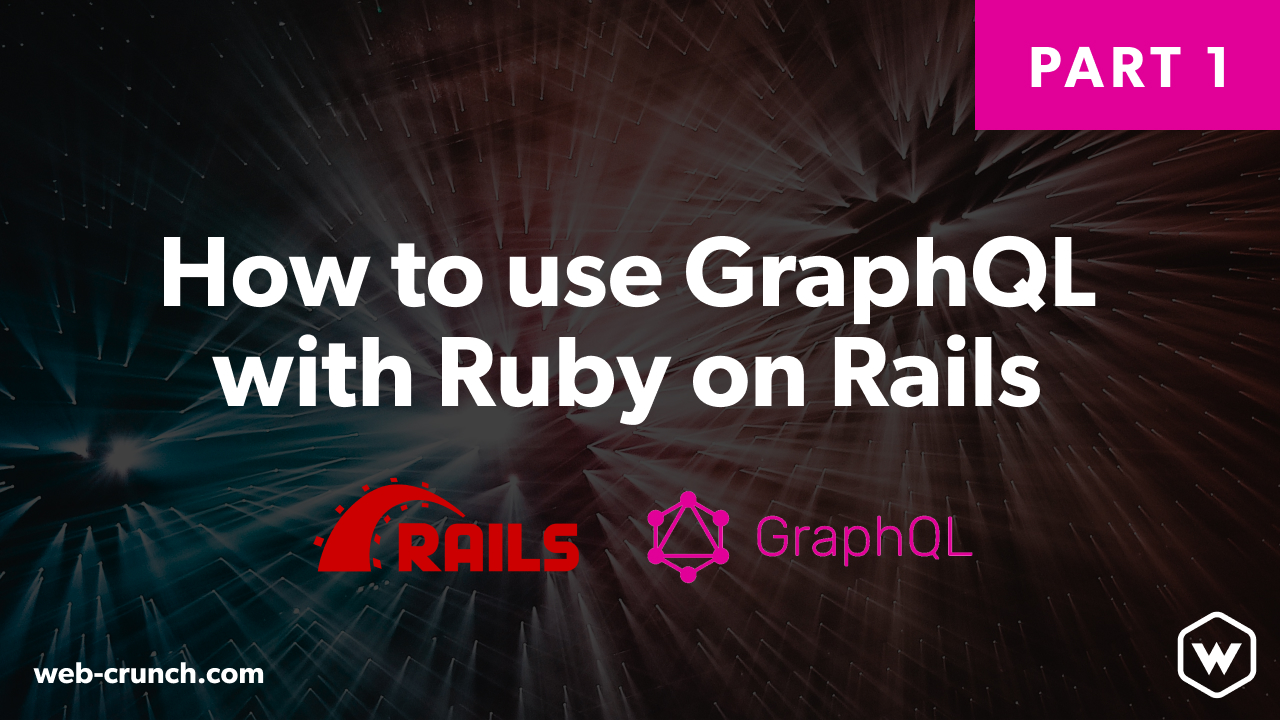 How to Use GraphQL with Ruby on Rails - Part 1

GraphQL is a query language for APIs. The query language itself is universal and not tied to any frontend or backend technology. This characteristic makes it a great choice for many frameworks or patterns you or your company might follow.

I'm going to build a basic API using GraphQL. This will only cover backend/api concepts. In the future I plan to add an additional tutorial on implementing a front-end around the same concepts. Look for that soon!

For this app we will leverage the API mode Rails has baked in. This essentially eliminates the view layer and allows you to opt in to middleware as you see fit. Read more about the API mode here.

GraphQL comes with some concepts that you need to understand to use it effectively. Here are those concepts and their definitions.

We’ll use a basic blog concept without any form of authentication layer to keep things simple.

Update your user.rb model to have the following relation:

Since we need GraphQL itself, that means we need to install the ruby port of GraphQL as a gem. On top of the main ruby implementation of the language we’ll use a nice development utility that allows us to perform queries in the browser called GraphiQL.

I’ll also be using the popular gem called faker to save time seeding some data for us to use.

Be sure to run bundle install after adding these to your Gemfile.

Below I’ve added some dummy data in db/seeds.rb. You can user the Faker gem we added to generate filler content on the fly.

We create 5 users with 5 posts for each user by running:

In order to work with GraphQL we need to use different files not typically associated with a rails application. Thanks to the graphql gem we have access to new generators. You can see what generators are in your arsenal by running rails generate inside your application folder on the command line.

A new section should appear that looks similar to the following:

We can generate the necessary files we need by running the following.

Running the install generator creates quite a few files as well as adds a new route:

Our routes.rb file is as simple as the following:

And our User and Post object are new files that get created inside a new folder to the app called graphql/types.

Think of GraphiQL as a GUI for GraphQL. GraphQL only has a single endpoint unlike more conventional RESTful routing which generates quite a few absolute paths for different request types.

Now, visiting localhost:3000/graphiql on your local rails server will give you a nice UI to use.

Because we are in API mode there’s no concept of an asset pipeline in play. That framework has been commented out by default in config/application.rb If you tried to boot your server right now it would boot but visiting the GraphiQL path would result in an error. To fix this we need to un-comment a line in application.rb and restart your server.

On top of this issue we need to provide a manifest.js file within app/assets/config/manifest.js. You’ll need to create those files and folders for this to work.

Inside the manifest file add the following:

Boot your server once more and you should hopefully be back in action.

For the User and Post models we need to create types so that GraphQL knows what kind of data to send back. Here I can specify what columns, methods, and more that will return to the app.

Starting with the UserType let’s ammend the user_type.rb file to include the following.

Each field gets an object “type” and a null option of whether or not it needs to be present for the query to be consider successful. Passing types and null booleans tells GraphQL what to expect so it knows how to parse data on both the backend and client side parts of the app.

I added a method called posts_count that simply grabs the amount of posts in the database. This doesn’t exist on the model directly so we invented it. In these type of methods we get the word object for free. It refers to the Rails model in mention. In this case, User.

You may notice id and name don’t have functions tied to them. These are already mapped thanks to the models we generated with Rails before hand.

The PostType file is a bit simpler.

With GraphQL there are two types of requests that get routed to query_type.rb and mutation_type.rb. These have already been referenced when we ran the install generator. That file is called your_appname_schema.rb. You can think of this file like a routing type of file. Mine looks like the following:

We need to amend app/graphql/types/query_type.rb to accomodate for our new UserType. Doing so looks like the following:

Here I’m defining what users and user bring back for us. We need to define these fields and their appropriate ruby methods for determining the response. The users field returns an array of UserType objects (multiple users) and can never be empty (nil). The user field accepts an id argument and returns a single user. It to, can never be nil.

We can test out our work in at localhost:3000/graphiql. A GraphQL query for users looks like the following:

If all goes swimmingly you should see a response back of all the users.

And if querying a specific user you should return only one:

Based on the relationship between our data we can nest posts within the user query and return all the posts of the given user whose ID equals 2.

Mutating data is exactly how it sounds. In the RESTful world this is your UPDATE, PUT, POST, DELETE responses.

We can setup a base class and extend it for each future mutation we create. Create a new file in app/graphql/mutations/ called base_mutation.rb

Inside that file add the following.

Consider this a shell of all our future mutations.

Some terminology is in order when it comes to understanding mutations

Now we can build a query to create a user and return the same user and/or errors if present.

In my logs I can see that a user was indeed created:

For now we have our GraphQL/Rails set up working great. We didn’t need extra routes, controllers, or serializers to achieve the same work done here. What’s great is that we are only returning the data way ask for and type-checking at the same time. GraphQL is very powerful and I’m beginning to see what all the fuss is about.

Look forward to a front-end follow up to this tutorial coming soon. We’ll use similar queries to construct a view layer with a front-end framework (mostly likely React + Apollo). Until then, thanks for following along! 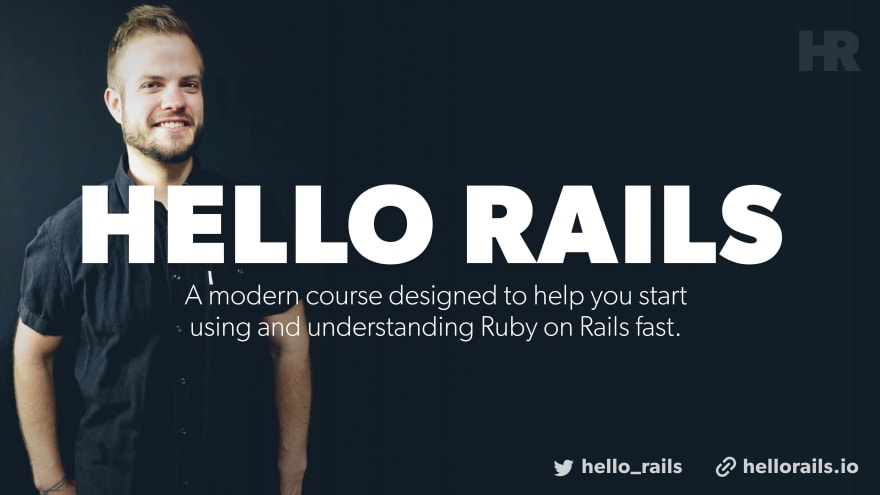 I have a new course called Hello Rails. Hello Rails is a modern course designed to help you start using and understanding Ruby on Rails fast. If you’re a novice when it comes to Ruby or Ruby on Rails I invite you to check out the site. The course will be much like these builds but a super more in-depth version with more realistic goals and deliverables. Download your copy today!!

The post How to Use GraphQL with Ruby on Rails appeared first on Web-Crunch.

From HTML to Simple Form: anatomy of Rails forms