In response to the cry for help: 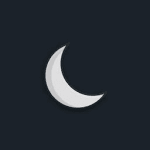 A cry for help

Here's everything you need to know about series on Dev.to!

If you remember from the previous article, there's two editors here on DEV.

For the Basic markdown editor, simply add series: My Series Name to the front matter (aka the stuff between the dashes --- at the top).

For the Rich + markdown editor, click the Post options button at the bottom of the editor (the little circle with a hexagon around it).

Then, enter a new value in the "Series" input box to create a new series, or click one of your already ongoing series. 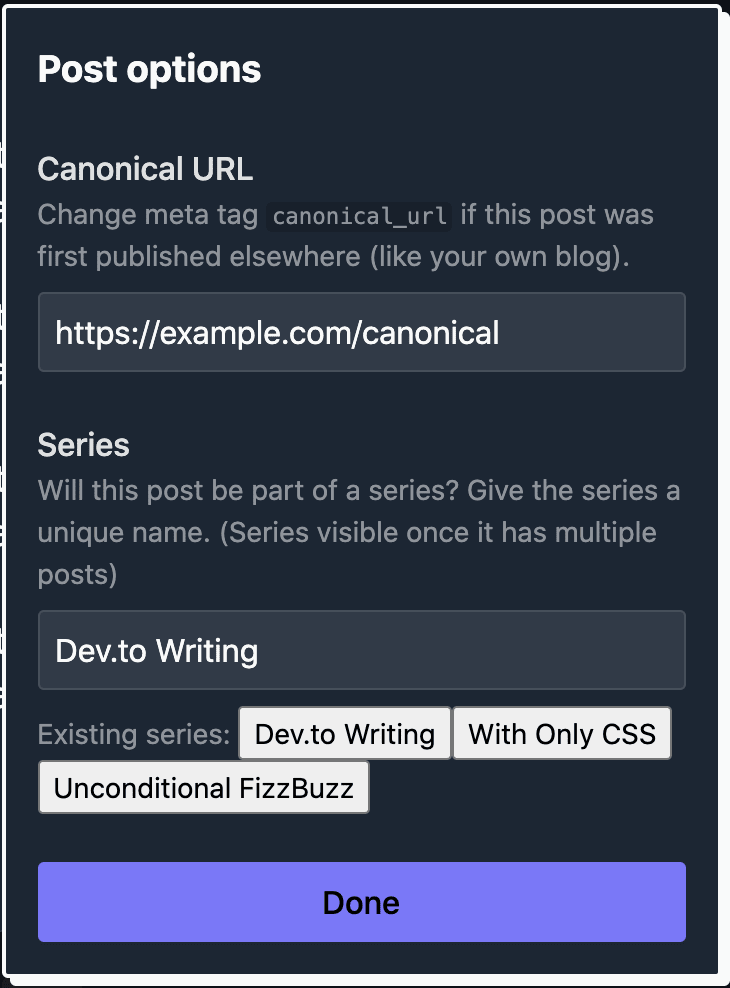 And you've made a series!

If you preview or publish your first series post, you may notice something.

It makes sense, but probably is not intuitive the first time you try to make a series.

And you may return to old, already published posts and edit them to add them to a series. So if you've written a "standalone" article; then realized you have a great follow up; just add them both to the same series and viola! Instant series!

That's it. I hope this helped answer your question @CoolCodekid.

If you have your own question, just ask in a comment. I read all of them and would love to add another post in this series that will actually help other writers in this awesome community!

Ways to Set Focus on an Input Field After Rendering in React?

Build and Deploy a REST API for any Cloud