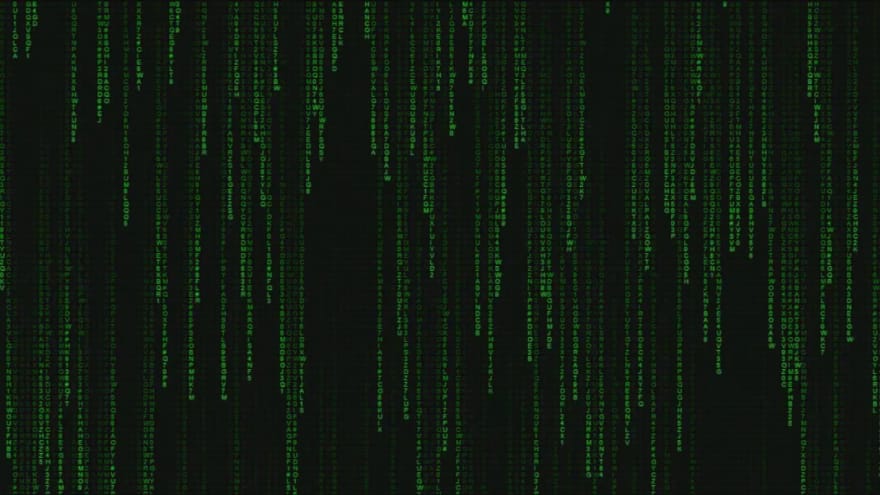 It's optimal to assign one person to a piece of code if you want to have the optimal development speed. This is also one of the reasons why Communify is developing so quickly. I'm having ownership over the entire codebase. I know what every script does. Searching for where is what is never a thing. Having to figure out how something works or what something does, never happens.

If you're in a team, it may be useful to have access to changing someone elses code sometimes. This is called weak code ownership. You are responsible for your own piece of the codebase but others can make changes in it. You review those changes and make sure the codebase stays the way you like. I think this is the best because waiting on other developers to make changes for you can also be a bitch. It can slow things down and force you to work on something else. That's also why I don't like the back-end frond-end distinction much. I know python and react native, yet, at my current day-job, I'm not allowed to work on the back-end and make changes there. Very often I'm forced to start working on something else and stop what I'm working on now, just because the backend people don't have time to make a tiny change. If I could handle backend too, I could do this change within seconds. Now I have to wait hours.

A lot of new features in an app involve changes in all layers of the code and other work. That is, UI/UX, front-end, back-end, and testing. Therefore, if you have a front-end backend sepeartion of your team, a new feature has to be done by two people. If you also have seperate UX/UI and testing, that number becomes 4. Often, one is done before the other. Therefore, one person has to wait on the other for it to complete! This is, in my humble opinion, a huge bottleneck to developing speed and being agile... And now I haven't even talked about UX and Testing! These functions are very often also done by separate teams. If this is the way you do things as a team, and everyone has to wait for one another all the time, a new feature can take days, if not weeks. The bottleneck gets bigger and bigger.

Therefore, in a company that wants to be truly agile, I think that you'd have to strike the golden mean by giving everyone responsibility for a part of the codebase and process, yet allow everyone to access and edit all, and, in the end, strive to work on your own code yourself by proper issue/feature distribution by the team lead. This also shows why Full Stack Developers are so valuable. Especially when they can also handle a bit of UI, UX and testing. Ideally, you shouldnt' seperate code and tasks by it's technology and skills used to create them, but by it's features. This ensures code ownership, yet makes it possible for one person to add one new feature, all by himself, from start to finish. You can even take it further: let the person that crafts the feature also evalue the introduction of the feature into production and see the impact to the product. See what customers think of it, and if the results are not good, improve. I think this would be great for many reasons. One because you improve agile-ness, but also because you get to see the result of your own doings. As a front-end developer myself, it can be very boring sometimes. I never get to think about what something must look like, I just need to make it. I never get to see the outcome of what I make, I just have to make it. So boring....

What I learned in (almost) one year of Open-Source