A personal goal for me at the end of my time at the Flatiron School’s immersive software engineering program is to learn how to get a web application from hosted on a cloud platform like Heroku to available for download on the Android app store. With that goal in mind and the upcoming Module 5 Final project upcoming I decided to take some time to dive into React Native.

Native: Refers to a software program that is developed for use on a particular platform or device

React Native is an open source mobile application JavaScript framework that allows developers to write mobile applications for iOS, Android and/or UWP. Similarly to vanilla React it is written with a combination of JSX and JavaScript. It augments vanilla React in creating a React Native “bridge” which invokes rendering APIs (Objective-C for iOS or Java for Android). React Native also accesses JavaScript interfaces for platform APIs which can allow the developer to incorporate features on the platform such as the camera, video, location and more. 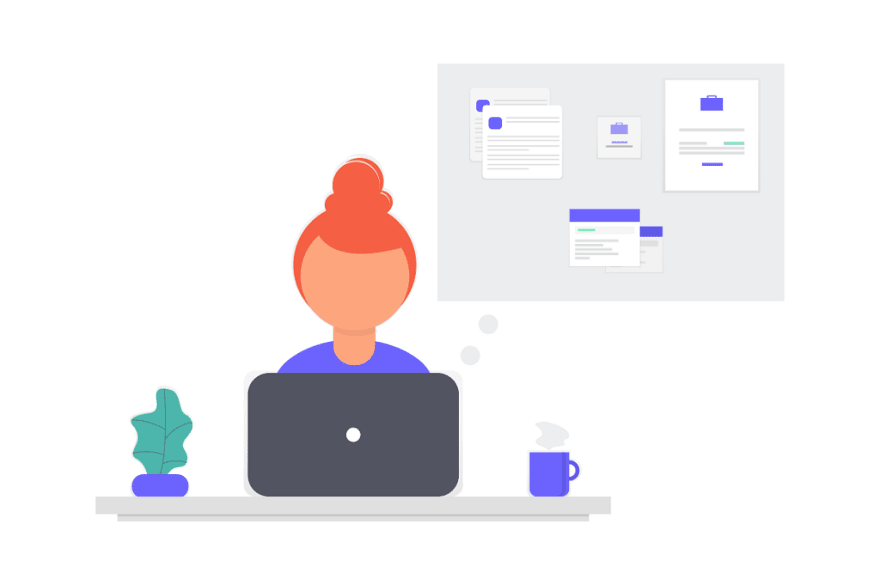 For the purpose of this exploration I will be highlighting the installation method utilizing Expo tools rather than Xcode or Android Studio as that is best suited to my background of knowledge. There is an alternative tutorial available on theReact Native getting started guide.

With just a few steps you are all set to get started with building a React Native application!

What is React Native: https://www.youtube.com/watch?v=JKCgwL-IfgM&t=119s

A Beginner's Guide to Python

Once suspended, kcarrel will not be able to comment or publish posts until their suspension is removed.

Once unsuspended, kcarrel will be able to comment and publish posts again.

Once unpublished, all posts by kcarrel will become hidden and only accessible to themselves.

If kcarrel is not suspended, they can still re-publish their posts from their dashboard.

Once unpublished, this post will become invisible to the public and only accessible to kcarrel.

Thanks for keeping DEV Community 👩‍💻👨‍💻 safe. Here is what you can do to flag kcarrel:

Unflagging kcarrel will restore default visibility to their posts.