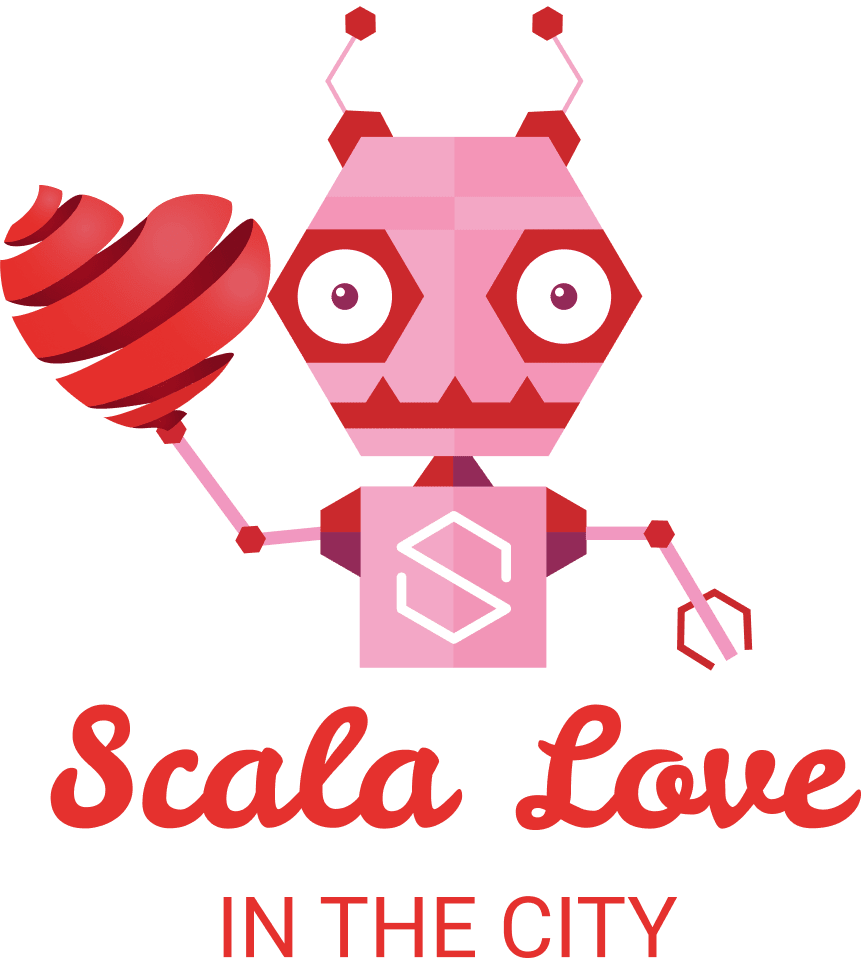 The Scala Love in the City conference — a combination of two awesome events, Scala Love Conference and Scala in the City — begins on February 13, 2021, and we hope you’ll be there with us!

This year our conference speakers include some of the most well-known names in the Scala world, including Bill Venners, Jon Pretty, Debasish Ghosh, a reunion of the Scalawags podcast crew, maintainers and users of popular Scala libraries, and of course our keynote speaker, Martin Odersky, the creator of the Scala language.

Signify Technology and Konfy want to give back to the Scala community and the communities we live in, and therefore we’re not charging for this event. We only ask that any donations you are able to make would be greatly appreciated, and they will go to deserving charities who are helping us all during COVID-19, including NHS and Doctors Without Borders.

You can get your ticket at this EventBrite page.

For more information, the rest of this blog post provides an introduction to what our speakers will be talking about.

On February 13, 2021, at 9:00 AM Central European Time — midnight PST in the U.S. — Oli Makhasoeva and Ryan Adams will kick off the Scala Love in the City conference. Oli (@Oli_kitty) is the CEO of Konfy, a business that organizes online conferences and brings communities together. Ryan (@ryan_signify) is the founder of Signify Technologies, an award-winning Scala recruitment company.

The keynote will be given by Martin Odersky, the creator of the Scala language. For anyone who doesn’t know him, Mr. Odersky received his Ph.D. under the supervision of Niklaus Wirth, the chief designer of programming languages like ALGOL, Pascal, Modula, and others. With his work on generics in Java 5, Mr. Odersky was known as “the father of the javac generics compiler.” He’s a professor at EPFL in Lausanne, Switzerland, and for many years his focus has been on the fusion of object-oriented and functional programming, work that led to the creation of Scala.

This year’s presentations fall into these categories:

The talks are briefly introduced in the sections below, where you’ll also find links for more details about each presentation.
We've also prepared a mind map that can be found here

Here are the talks on Tooling:

Here are the talks on Domain Modeling:

This year’s talks on Functional Programming are:

Our talks on Testing are:

Here are the talks on Scala 3 Types:

Here are the talks in the Scala 3 and IoT categories:

Our “platform” talks are in the subcategories of the JVM, Scala Native, and Android:

The conference also brings together a reunion of the full “Scalawags” crew, which ran a monthly podcast about the Scala language from 2012 to 2016. The reunion includes Josh Suereth, Dick Wall, Daniel Spiewak, Heather Miller, and Seth Tisue.

We're thrilled to continue our tradition of the Hallway Track, powered by Spatial Chat. It allows social interactions – your avatar can move closer to people you want to engage with or move aside if you want to quickly discuss something privately. 🗣️👂

Where to Go Next?

If you want to learn more about the conference, or you’re ready to register, see these links:

We hope to see you there!

Building a REST API in Scala 3 using Iron and Cats

Write your first code in F#

Publish your Scala project to Maven in 5 minutes with Sonatype

Once unpublished, this post will become invisible to the public and only accessible to Konfy.

Thanks for keeping DEV Community safe. Here is what you can do to flag konfy: