TypeScript is a tradeoff.

“I use typescript when I feel like having hours of migraines using 3rd party libraries and making sure I don’t have a single space or comma out of place! Works like a charm! Get a headache 10/10 times.”

TypeScript can do wonders for your code editor’s ability to help you with auto-completions, it can enforce contracts between different parts of your code base in the way documentation never could, and it can help a large team move faster. 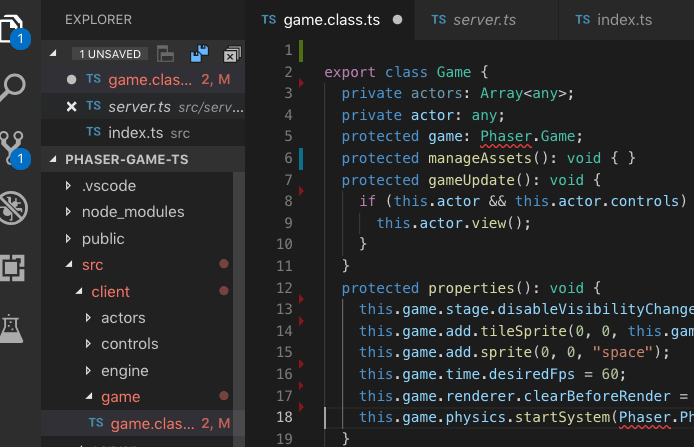 In general, it’s good to type as much as possible so you get the benefits TS offers. But how do you silence compiler warnings when it’s not your code and the upstream library just isn’t typed correctly?

You can add this to your codebase:

And then the TypeScript compiler will stop complaining about annoyingLibrary types.

Originally published at logicmason.com on April 14, 2019.

Full-Stack Development Has Changed In 2023

Once suspended, logicmason will not be able to comment or publish posts until their suspension is removed.

Once unsuspended, logicmason will be able to comment and publish posts again.

Once unpublished, all posts by logicmason will become hidden and only accessible to themselves.

If logicmason is not suspended, they can still re-publish their posts from their dashboard.

Once unpublished, this post will become invisible to the public and only accessible to Mark.

Thanks for keeping DEV Community 👩‍💻👨‍💻 safe. Here is what you can do to flag logicmason:

Unflagging logicmason will restore default visibility to their posts.