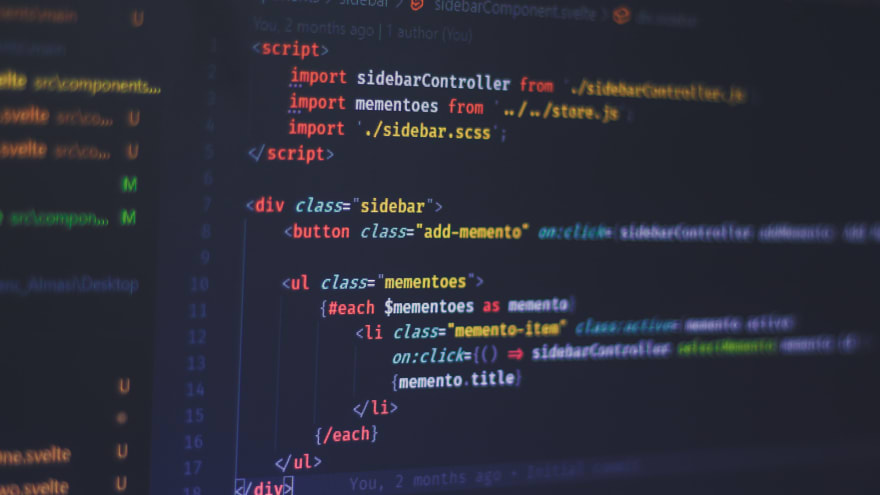 But which one should we choose in the end?

But now you can do this with C or C ++?
I'm not saying it is impossible, but you can't do it easily :)
Because no one has ever done that, No company has ever used C / C++ for create a website!
And for this reason, if you decide to build a website using C or C++, you can! But if you have a problem or need to get some parts of your site ready, unfortunately you will not find a resource on the Internet :) because no one has ever done what you did
But on the other hand, it's good

By doing this, you are actually challenging yourself to solve the errors and problems that you encounter in this way, so if you can solve these problems without the Internet (which are so many problems and not everyone can solve them) You are a great programmer!
Rest assured that no one can solve your problem, because they don't know the logic of your code as well or your coding method, and even if you ask your question on sites like stackoverflow or other forums, you will not get the answer! 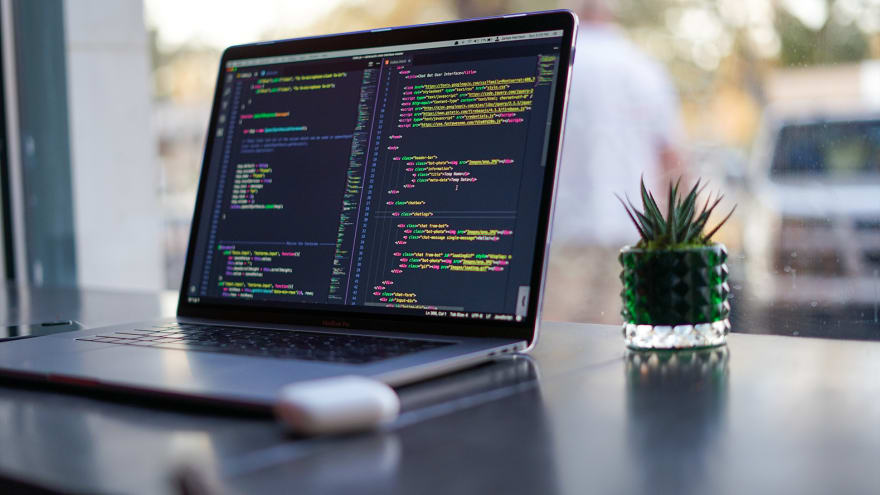 C++ is harder, older and faster than newer languages.
Most new languages are usually written in C, but they are very powerful and, of course, easier.
In C, C++, anything is possible, but difficult! If you want to challenge yourself, you can use these two powerful languages. These two languages are also the fastest programming languages, as they are compiled directly into binary.
For example, Python or Go are written in C, so your code is first compiled from (Python, Go, or other languages) into C, and then C into binary. So the speed of these languages is a very small percentage, slower than C and C++.
A programmer who works more with the C and C++ language becomes more accustomed to it, and it becomes easier for him/her to learn new languages and solve problems in other languages. If you want to code modern and classic, you can choose C or C++. But if you want to use new technologies and don't take programming too hard and do not get involved with problems such as the old compiler, etc., you can choose new programming languages and code with them

How to create a Webex Clone With 100ms

Matin
Enjoyed writing codes for as long as I remember.
Change your Windows background by running a python script!
#python #discuss #fun
Secret input in python, Get input secretly and in a personalized way!