Has it ever happened, that you are unable to terminate/stop a running Docker container instance. Trying to press the Ctrl+C (Cmd+C) in your terminal multiple times, but being hapless all the time.

Ultimately you resort to killing the Docker process and in this way, resulting in your container stopping successfully with the famous exit code 0(if you are lucky) or it getting killed forcefully with an exit error. 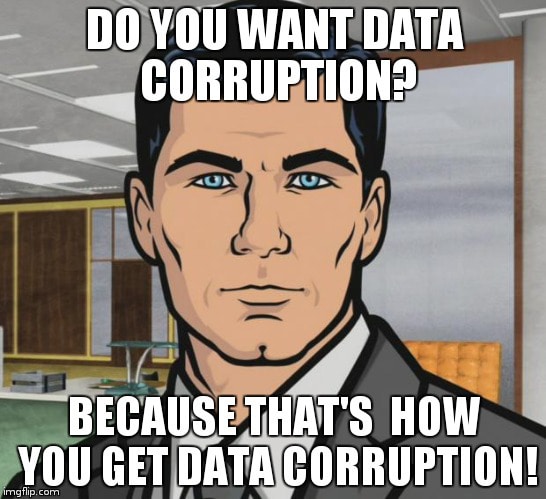 In-case an exit error occurs due to killing the container, it results in corruption of the data in the volume associated with that container and hence, you have to re-build your containers. 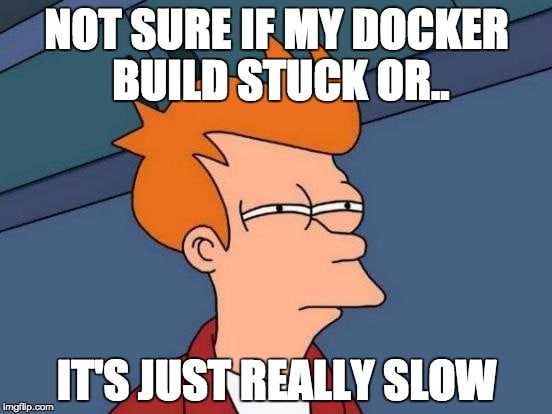 There are two reasons due to which this happens:

Now there are two known ways to solve the above stated problem:

In this case, you simply inform the docker process to wait for some more time until the container performs a graceful shutdown. The value be which the timeout should be increased, should be a little more than the time the container takes to shutdown after detecting the signal. To get started, you can set the timeout to around 30 seconds as a safe-bet.

In this method, we basically monkey-patch the entry file of the container with custom code, that allows us to detect the SIGINT signal sent to the container.

To patch the entry script, we will have to create a listener file(signal-listener.sh):

Make sure the file is in the same folder as the Dockerfile you will build.

The next step, is to wrap the entrypoint.sh file with the signal-listener.sh file. In your Dockerfile add the following lines at the very end:

Now if you observe, after running the docker container, you could press the Ctrl+C(Cmd+C) combination and pass it the SIGINT command. This command would now be detected by the container and it would terminate gracefully.

Once suspended, manish_demblani will not be able to comment or publish posts until their suspension is removed.

Once unsuspended, manish_demblani will be able to comment and publish posts again.

Once unpublished, all posts by manish_demblani will become hidden and only accessible to themselves.

If manish_demblani is not suspended, they can still re-publish their posts from their dashboard.

Once unpublished, this post will become invisible to the public and only accessible to Manish Demblani.

Thanks for keeping DEV Community 👩‍💻👨‍💻 safe. Here is what you can do to flag manish_demblani:

Unflagging manish_demblani will restore default visibility to their posts.