I'm listening to dubstep sometime, it's really good genere to listen while doing some routines. about two years ago i owned dubstep.ir domain and created a fake radio to play top dubstep songs in loop.

Fake radio? i've created a simple server script that scan and schedule directory of mp3 songs. and repeats the playlist in browser forever. but player state synced with an initial timestamp. so you hear same song in same state on all devices! 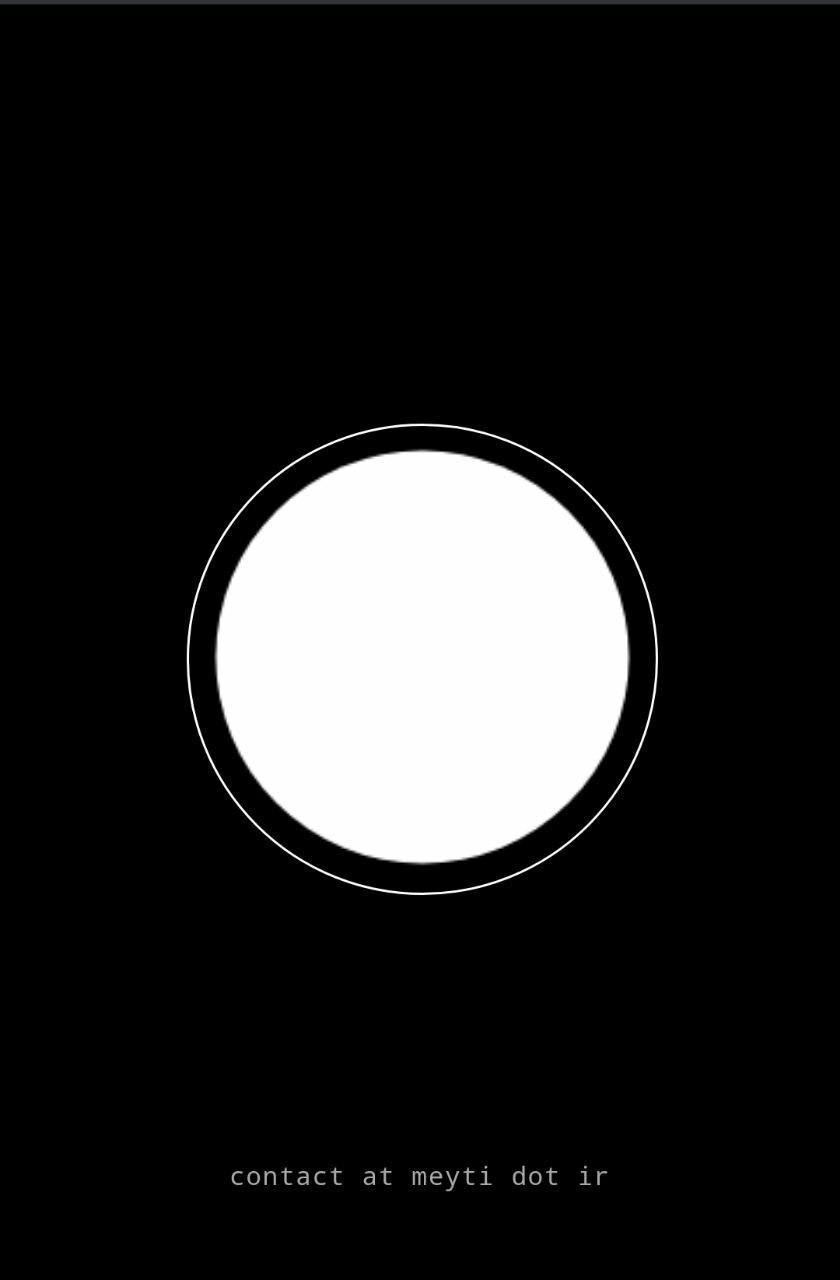 For next update i'm planning to turn it to a very cool audio visualizer.

Riding on the Coattails of Open Source

Once suspended, meyt will not be able to comment or publish posts until their suspension is removed.

Once unsuspended, meyt will be able to comment and publish posts again.

Once unpublished, all posts by meyt will become hidden and only accessible to themselves.

If meyt is not suspended, they can still re-publish their posts from their dashboard.

Once unpublished, this post will become invisible to the public and only accessible to Meyti.

Thanks for keeping DEV Community 👩‍💻👨‍💻 safe. Here is what you can do to flag meyt:

Unflagging meyt will restore default visibility to their posts.