There’s a lot of resources on the web speculating about many technologies and AR should not be an exception. This article is mostly about the potential of Augmented Reality and particulary AR Cloud rather than it’s use cases. I will briefly touch the current state of AR as of y July 2019 and then move to AR Cloud principles followed by some key points that could take us to the next level of spatial computing. It’s intended for beginners, enthusiasts and really everyone interested in AR.

How do we use AR currently?

Current Augmented reality implementations on mobile is represented mainly by ARKit (latest version 3) and ARCore (latest version 1.10) along with many other frameworks. These bring AR to millions of existing users and it’s a big advantage.
On the other hand, headsets have their own operating systems designed specially for new AR use cases (Hololens 2, Magic Leap, NReal and others).
Most of these tools have common concept of the Anchor. AR content is placed relatively to these anchors.
Although it’s not well-known there’s Augmented Reality Markup Language (ARML), created in 2012 ( basically by Wikitude ) as a standart for all “AR Browsers”. Here’s how it defined an Anchor:

⚓ = location of the physical object in the real world.

ARCore 1.2 had introduced a feature called Cloud Anchors on May 8, 2018.
It enables developers to build shared AR experiences across iOS and Android, by allowing anchors created on one device to be transformed into cloud anchors and shared with users on other devices. But we’re not close to real AR Cloud yet.

Many people define AR Cloud as a “world’s soft copy”, “planet-scale 3D model” or “single biggest most important infrastructure”. If I were to choose top 3 requirements of AR Cloud I’d say:

Of course, before we create AR Cloud there are many technical as well as logical questions:

In case you are interested - there’s already a community that puts resources to tackle these problems called https://openarcloud.org. Personally I found it very interesting to read.

Technologies that will take AR to the next level 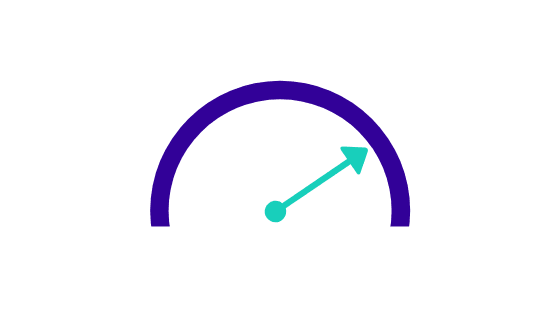 More likely, you’ll get 100MB per second of everyday speeds, whereas 4G currently only offers 10MB per second in everyday speeds. Simple math: having 10 times faster network we can load 10 times more data with the same impact on UX. It’s very helpful because we’ll be using heavy objects a lot for AR (3d content). In US 5G is already particularly available and
as LifeWire.com says “most countries will have access to 5G networks by 2020”. 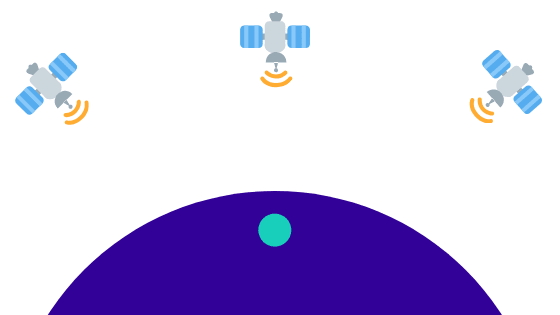 New generation of more accurate satellites.
“The first satellite in the series was projected to launch in 2014, but significant delays pushed the launch to December 2018. The tenth and final GPS Block IIIA launch is projected in Q2 2023.” - Wikipedia
What does it mean for end users?

We’ll get 1 to 3 meters precision while currently we have 3 to 10 meters under good conditions. Independently of GPS3 there’s approach called double-frequency GNSS that allows more precision by using data from multiple sources. It’s already implemented in Xiaomi Mi 8 - Explorer Edition.
Independently of everything above Google is building so called VPS (Visual Positioning System) which is gonna be used for event better navigation by mixing GPS data with Street View. 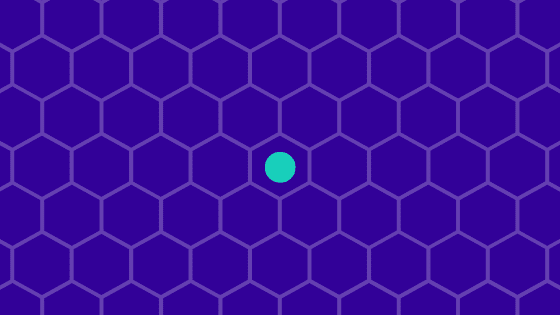 OpenArCloud.org page says: “We favor organizing it in as decentralized way as possible”. Not just because it’s a hype but because having it centralized raises many security and political questions. Currently we have Etherium as a single go-to solution when it comes to Dapps, but to the time when we have GPS3 (2023) the DAPPS surely will evolve.

Disclaimer: this is just my thoughts and in the rapidly changing world we live anything could happen so maybe soon we will be using AR Cloud.

How do Websites Work?