DevOps (Development and Operations) is a software programming approach which combines the software improvement and programming activities. It is a set of practices which are destined to reduce the time between making a change to a system and its adoption in normal production for achieving high quality. The primary motive of DevOps is intended towards shorter development cycles and enhanced deployment frequency. This way it can deliver more releases aligned with business objectives. DevOps integrated automation and monitoring at every phase of software development including integration, testing infrastructure to deployment. If you are still unaware of the DevOps and its incredible outputs,you should join the DevOps Training accessible over internet from anywhere anytime. Here you will master in CI, deployment, configuration, monitoring and continuous delivery of the software product.

Continuous integration is the best DevOps practice for regularly adding the changed code into the central repository. After addition, the testing is performed on that code. CI is a part of the integration stage in the application release process. It includes the automation component and cultural component. Which merely implies that it entails the build service and learning practices for quick integration.

The primary objective of CI is to recognise the bugs quickly thus, improve the quality of software with proper validation and release the new software updates in reduced time.

In the past development model, developer team makes changes in the extended period of time. They merge the changed code in the main branch, once the whole work was finished. This entire procedure is complicated and time-consuming. It results in the bugs accumulating for an extended period without providing any correction. Thus, software updates delivery to user become late. 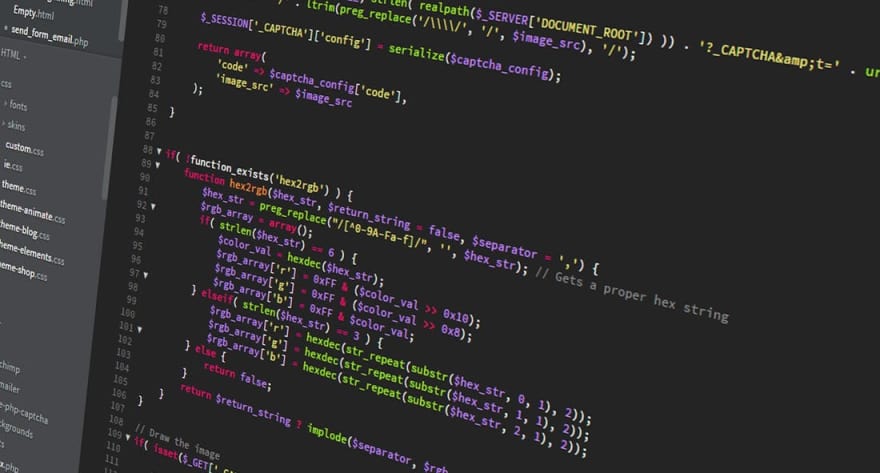 With continuous integration, developers can quickly commit changes to the shared repository. It acts as the version control system like Git. Before committing each change, the developers execute code on the local platform for testing and adding an extra layer for integration. A CI service performs unit tests on the changed application code by automatically building and running it.

DevOps elaborates the techniques for automating the iterated tasks in SDLC like software building, testing and deployments etc. Generally when developers write code, then they test it in their local environment and finally verify it in the source code repository. They focus on frequent code changes and check-ins for eliminating the complicated merging scenarios. Once the code is properly checked in, further, the CI system will take care of its control. CI will monitor the main repository for your project and creates a new version during new code commit. The application is written in a compiled language (various languages or frameworks) will be automatically compiled and build by the server. The server will also perform unit test suit for the application.

If all the previous steps executed without any hurdle, the CI server (build server) will execute the pre-configured code script for deploying the product for the testing environment. And, if any of these steps fails, the server will also fail in building the new code. It immediately failure to the team for acknowledgement. The primary objective is monitoring each developer so that if a developer breaks the build, it will get back on track. Thus, the CI server reduces the halt or any break in new code building, improving the productivity of the team.

Without this quality assurance process, the team may look for broken code or bug in the main repository. This way, other team members make changes according to the broken code.

CI reduces the possibilities of catastrophic mixing issue and loss of information from work created on a broken codebase.

Some useful things for doing on COVID-19 quarantine 😷

What hacky dev workarounds have you done before?

How much do you care about the office space you work in?

Experimenting with Coffee Outside the Coffeeshop