If you want to target or make your reach to a wider audience, you will surely look for both platforms- Android and iOS. Is it better to create a separate app for each one of them? Or a react native app that will cover both operating systems at once? 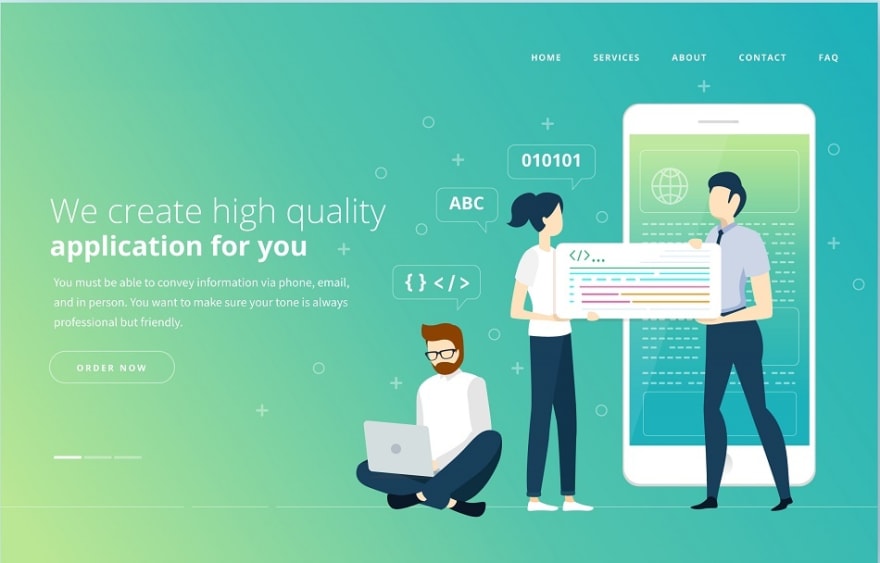 To come out from this multiple-choice problem, choose to React Native which is considered as the best IDE for building React Native apps. With this framework, you can get an app for both platforms with a single codebase and can save huge money and time on separate mobile app development.

Over the years, Cross-platform app development is becoming popular among developers or startups due to its flexibility and performance. It quickly came into existence after Facebook open-sourced it in 2015. Thus, this JavaScript framework has been identified as the most preferred cross-platform solution for the development of both iOS and Android apps respectively.

Here we will discuss the top editors for React Native mobile app development that you can use to build immaculate mobile apps.

Modern, approachable, yet reliable editor, Atom is one of the best React Native editors for app development that has been made for the 21st century. Hence, mobile app developers from all major technologies prefer Atom to build react native mobile applications. Moreover, this editor has a huge active community to support developers.

Microsoft developed the Visual Studio Code to streamline the mobile app development process. It is a source code editor that is free and easy to use for react native app development. This open-source technology includes support for debugging, embedded Git control, syntax highlighting, intelligent code completion, snippets, and code refactoring.

The Ignite is a free and open-source IDE that has been created by Infinite Red to make app development easier and enjoyable. Ignite is a full-fledged extensible interface with support for plugins, sections of code, and other boilerplates. It is a best IDE for react native app development and has an amazing community of other Ignite / React Native developers when you need help.

Sublime Text is an advanced and sophisticated cross-platform source code editor with a Python application programming interface (API) that is used for code, markup, and exposition. It natively supports many programming languages and makes React Native app development faster and easier. It is one of the best React Native App Development Tools which has has functions and libraries that can be added by users with plugins.

• Auto-Completion in Sublime Text
• You can quickly insert Text & Code with Sublime Text
• Jump the Cursor to Where You Want To Go
• Select Multiple Lines, Words, & Columns

Well, we all know about React Native App. Various top companies or startups rely on this technology. If you are planning to build your own mobile applications for iOS and Android at minimal cost, then we will recommend you to go with React Native App Development. You can consider the discussed above Code Editor For React Native Mobile App Development. If you don’t have technical knowledge then you could hire react native app developer India or hire best react native app development company to accomplish your project.

Check Out These Mobile Apps Development Trends for 2019

Mindnovative
Established in 2020 , Mindnovative has made a name for itself in the list of top IT service providers in India.
Interview questions for JS
#javascript #career #react #webdev
What was your win this week?
#discuss #weeklyretro
Array cheatsheet Javascript
#javascript #beginners #webdev #productivity