Redis stands for 'REmote DIctionary Server', so the name itself implies a dictionary (key-value pairs).

Redis is used as a database cache to save data in a fast way in the form of key-value pairs. Also, wide use for it is for sending messages between different systems through a shared Redis database.

What types of data can be stored in Redis?

How to use Redis?

First, you need to install it from their website. Then you can choose to work in redis-cli or any language client, here we use python redis client. You can install redis for python by pip install redis. This python library has all redis-cli commands as functions, This is a cheatsheet for Redis commands.

A great VS Code extension for Redis

I use this extension in VS Code, it can view all the contents in Redis in a nice and easy way.

First, we make a Redis instance by r = redis.Redis(redisServer, 6379)
then we set a value to a key and get it:

so, now we have a key called 'name' and has a value called 'Ali'.

You can get the value of any time by:

You can also get all values and keys by: 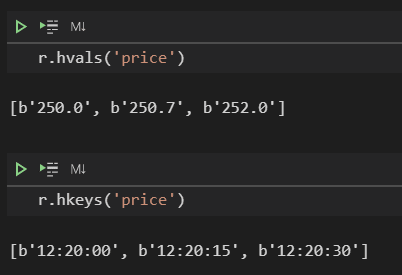 The idea about making a time-series in Redis is to have a key for each column you have, and use a hash data type for each one, each hash has a field and a value in the format {field: value}. We put the timestamp as the field. 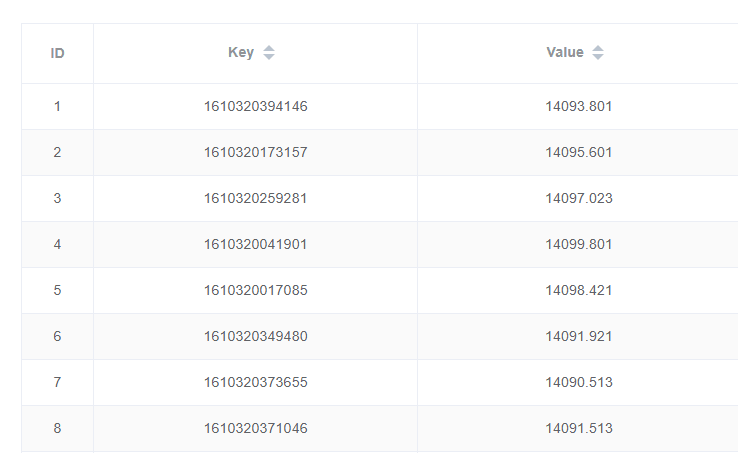 Once suspended, mo2men_1 will not be able to comment or publish posts until their suspension is removed.

Once unsuspended, mo2men_1 will be able to comment and publish posts again.

Once unpublished, all posts by mo2men_1 will become hidden and only accessible to themselves.

If mo2men_1 is not suspended, they can still re-publish their posts from their dashboard.

Once unpublished, this post will become invisible to the public and only accessible to Mo'men Ahmed.

Thanks for keeping DEV Community 👩‍💻👨‍💻 safe. Here is what you can do to flag mo2men_1:

Unflagging mo2men_1 will restore default visibility to their posts.