In this article I will be giving you an introduction about Docker.

what is a container:

An image is the application binary, and dependencies with the meta data on how to run it. In essence it's the binary that the application needs because the host provides a kernel. We are just starting a single file

Difference between Image and Container

An image is the binaries and libraries and source code that that makes our application.

A container is a running instance of that image, we can have many containers based of the same image 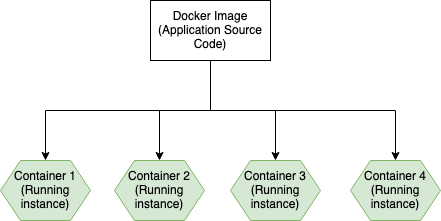 Whats is a Docker file

It is the set of instruction that we write to build, run and configure our application inside our Docker container.

What is a Container Registry

The Registry is a stateless, highly scalable server-side application that stores and lets you distribute Docker images.

Hosting all the images in one stored location allows users to commit, identify and pull images when needed.

How everything fits together 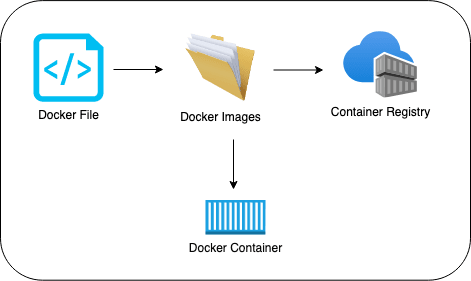 Difference between VM and Docker

How to setup Docker 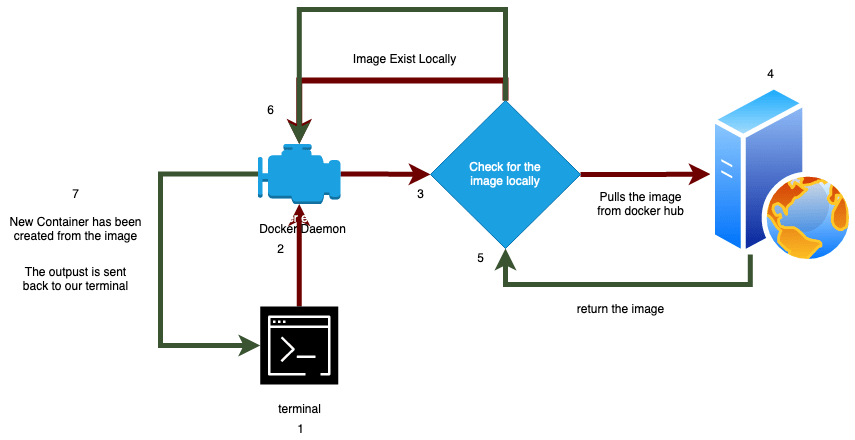 Open the terminal type the command below

Now we need to create an asp.net core application using the following command

As well lets update the program.cs class to force Asp.Net Core to utilise the port 80.

Build the docker file and make sure it run