I feel almost guilty to admit that it's taken me just shy of 3 weeks to write this post. If you've followed my developer journey so far, you've read about my coding challenges and triumphs; the safety I've felt from committed, compassionate mentorship; the lessons I've learned from teamwork. All these stories emanated from the secure cocoon of my bootcamp. Since graduating, however, I now experience the big wide world of job hunting, where I gingerly test my developer wings barely dry from my 6-month Firehose Project tenure.

I've wrestled with whether and how to continue documenting my journey. A part of me wishes that my glass-slipper-fits "you're hired!" moment would happen almost immediately, so that I could write a glowing story of how I went from emailing my resume out, to sitting at my new work desk, in record time and with minimal effort. With an embarrassed smile, I realize how validated and "authentic" such an outcome would make me feel. I juggle phone screens, lengthy email threads, personal dev projects, open-source contributions, algorithm practice and further education, determined to present my best self to that hiring manager appointed to extend my first pro dev opportunity. 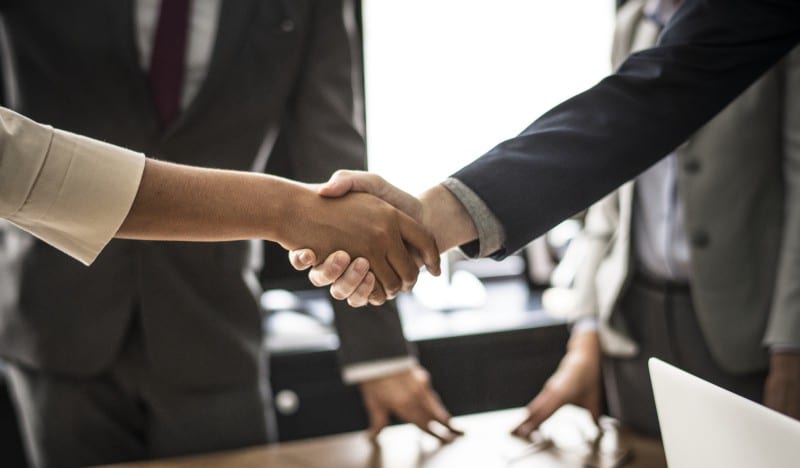 I thought that moment had arrived when I had my first onsite interview about 2 weeks ago. According to the hiring manager, I did better on the first-round coding exercise than some senior applicants  -  a revelation that sent warm ripples of pride through me. The next round was an hour-long conversation with one of the company's founders, during which I expressed genuine interest in the company's purpose and goals, and they further elaborated on company culture and priorities. When I received the email inviting me to the final-round, 3-hour onsite interview, my stomach twisted into knots reinforced by nerves gone haywire. What will they ask me? How intense will the white-boarding session be? Will I freeze? Will I crash?

Will they hire me?

The interview ended up being much more pleasant than I anticipated. The developer who led our panel discussion did an incredible job of setting me at ease. I found myself enjoying their questions, which were quite holistic and sought to get an all-round sense of who I was - emotionally, relationally, and professionally. The technical exercises were unpressured and collaborative; I wasn't thrown to the pirañas and expected to prevail without a nick. I emerged from the interview feeling quite confident, 65–70% sure that I'd be extended an offer. So when I got the rejection email (it was quite kind, detailed and explanatory), it knocked much of the wind out of me. I experienced several emotions, which I want to distill in the rest of this piece. Why? Well, an article like this would have encouraged me a lot that day, and I would like to help other devs with similar stories give voice to their experience. 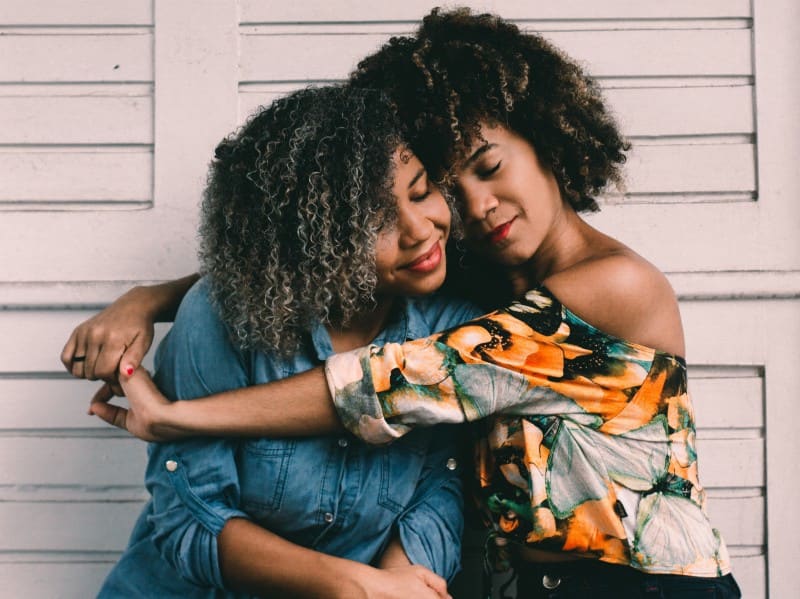 Shame. All my family, friends and mentors knew about my onsite interview. They had listened with bated breath as I replayed the questions they asked and my answers, and each had prophesied my impending employment. So, yes, it was hard to answer their "Did you hear back yet?" phone calls with the unwelcome news. It was even harder to hear the thinly-veiled disappointment for (not in) me in their dont-worry and you-got-this phrases. It's a primal need that we humans share: the need to be validated. To be authenticated. To be wanted and to be valued. It was all too easy for me to interprete not getting the position as an indictment on my ability  -  innate and learned  -  to be a software developer. Which led to…

Self-doubt. This emotion dragged on longer than I would have admitted, were I not writing this quite transparent piece. All the knowledge gains and leaps I had experienced during my bootcamp now seemed so paltry and insignificant. "You're not good enough… you don't know enough… you can't learn fast and deep enough… you won't ever know enough…" the refrain was unrelenting; sometimes muted as I busied myself with projects and chores, always loudest as I snuggled into bed for the night. My self-doubt had the potential of literally turning me back from my dreams, of causing me to extinguish the flame of purpose and faith that had spurred me past ever-competing priorities to my present position.
As I considered all that I had sacrificed and overcome to complete my bootcamp, I started using my voice. When a self-defeating thought penetrated my mind, I would articulate it out loud then add "… and, Arit, you are wrong". I reminded myself of every professional developer who gave me candid feedback during my learning, realizing that their judgment and assessment of me was trustworthy and sound. I rose, mentally, above my self-doubt, not trying to kill or silence it, but choosing to speak louder and more firmly than it did.

Introspection. This was my segue to taking charge of my job-rejection experience. I went back to that email and analyzed it critically, realizing that avoiding it only granted it greater stinging power. All elevations - from the backyard hill to Everest - are scalable once we choose to view them as obstacles and not hinderances. I took note of the strengths and weaknesses the interviewers identified in my presentation, and used them to adjust my job-hunting approach moving forward. For example, when talking with hiring managers or senior devs, I've decided to broach the subject of just how welcoming of new devs their job environment is - upfront and candidly. I also realized that the email's level of detail was not typical of most rejection notices, and I became grateful for such feedback.

Hope. "I'm after my one 'YES'… five yes's would be nice, but not necessary…" Once I allowed the observations of my interviewers run through me, and I received them as feedback on my professional profile and not my intrinsic value, I began to hope again. This rejection has made me less afraid of being transparent and vulnerable in my job search. I have reasserted my skills and abilities with confidence and boldness. I've devised non-traditional strategies for getting hiring managers, company owners and influential employees to notice me and grant me a conversation. I have embraced my known unknowns with humility and a greater desire to locate that dev team that will catalyze my growth as a developer with enthusiasm and support.

There is a certain randomness to the job-search process, but there is nothing haphazard about my intention of making significant contributions to this world as a developer.