I deployed the the Back End project to Heroku successfully or rather almost successfully. I followed through the Getting Started on Heroku with Node.js article. It is straight forward and easy to set up, when you don't bump into errors.

Onto the successful bit: Running the app locally.
Command used:

I made a request to http://localhost:4000/products on the browser, and got back my saved products. 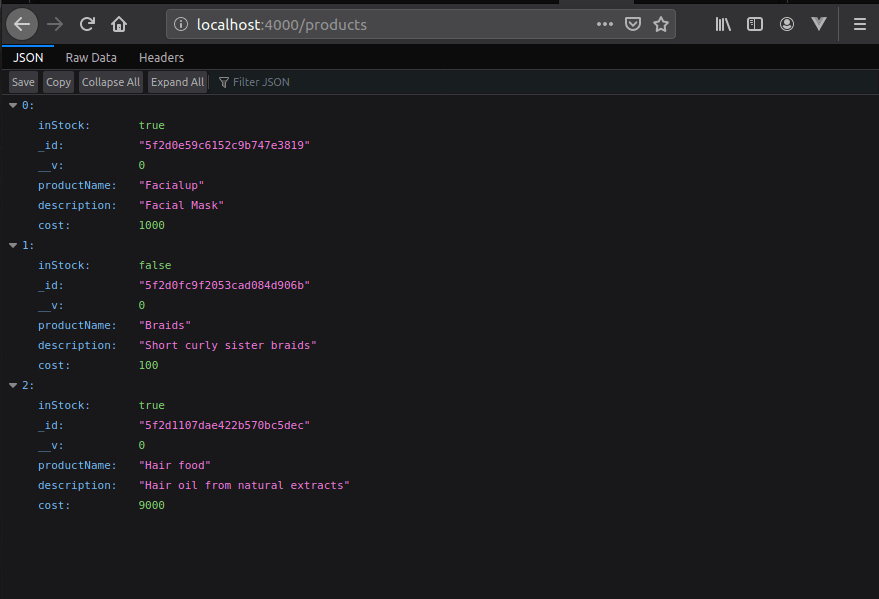 I also made requests to a couple of endpoints. Here is the Response on terminal

Then there is the unsuccessful bit of it. Opening the app on a site. I'm not sure what output to expect since it's only a Back End, but from the output below something is amiss.
Command used: 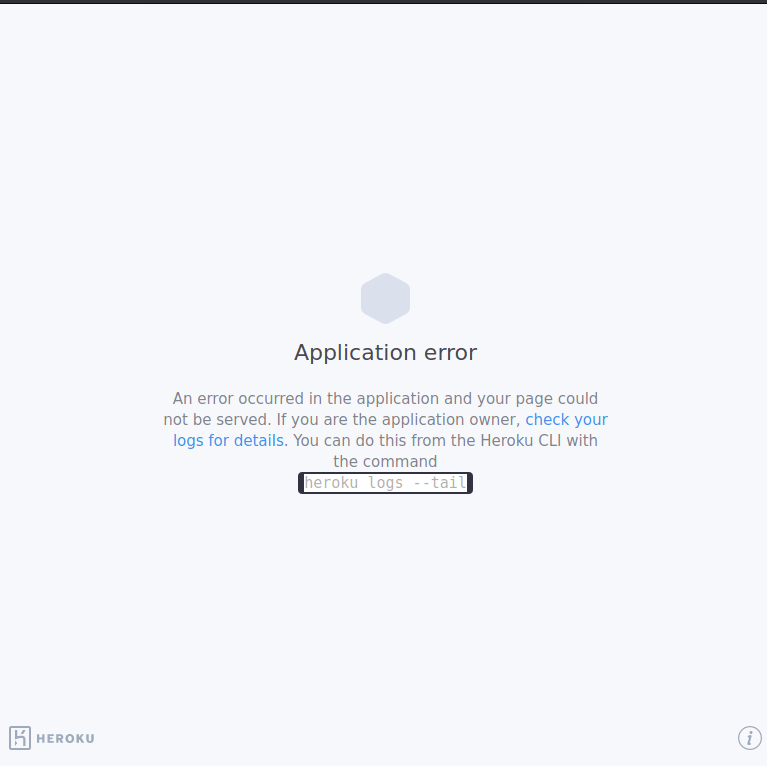 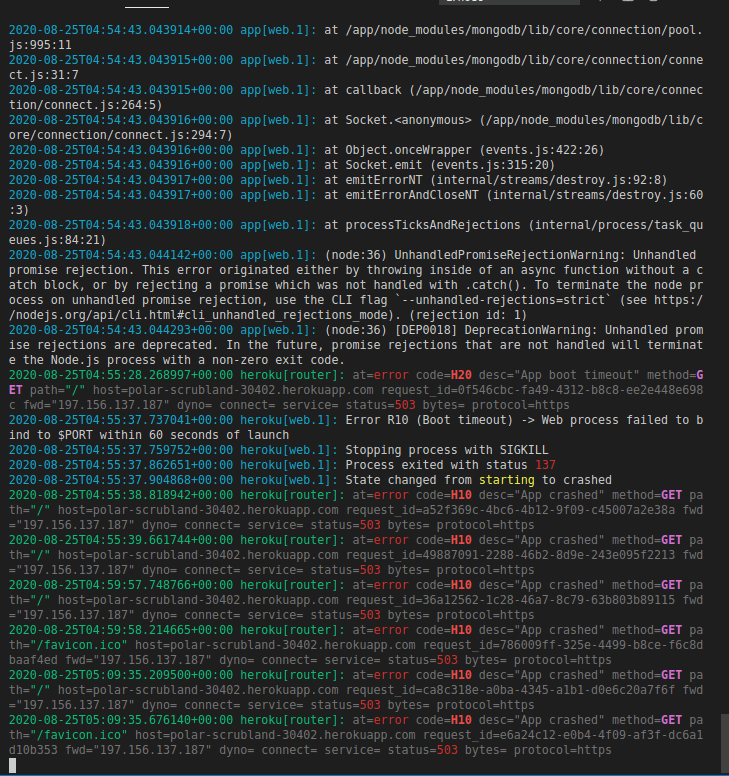 I copied and pasted the logs on google. But google could not comprehend the search.
Fixed on day 44

How To Search Through a Table with JavaScript

Once suspended, mtee will not be able to comment or publish posts until their suspension is removed.

Once unsuspended, mtee will be able to comment and publish posts again.

Once unpublished, all posts by mtee will become hidden and only accessible to themselves.

If mtee is not suspended, they can still re-publish their posts from their dashboard.

Once unpublished, this post will become invisible to the public and only accessible to Margaret W.N.

Thanks for keeping DEV Community 👩‍💻👨‍💻 safe. Here is what you can do to flag mtee:

Unflagging mtee will restore default visibility to their posts.