Arch Linux is one of the most popular Linux distributions.
It's supported by AUR, "A"rch Linux "U"ser "R"epository, which is a very big community of Arch users and developers, and hosts a large number of packages.
We can make our environment more convenient or more powerful by making good use of them.

This is also the case about Linux distributions based on Arch Linux such as Manjaro Linux and Antergos.

The Arch User Repository (AUR) is a community-driven repository for Arch users. It contains package descriptions (PKGBUILDs) that allow you to compile a package from source with makepkg and then install it via pacman. The AUR was created to organize and share new packages from the community and to help expedite popular packages' inclusion into the community repository. This document explains how users can access and utilize the AUR.

A good number of new packages that enter the official repositories start in the AUR. In the AUR, users are able to contribute their own package builds (PKGBUILD and related files). The AUR community has the ability to vote for packages in the AUR. If a package becomes popular enough — provided it has a compatible license and good packaging technique — it may be entered into the community repository (directly accessible by pacman or abs).

And it's followed by:

Warning: AUR packages are user produced content. Any use of the provided files is at your own risk.

Well, I recommend to Manjaro users searching in Manjaro Package Manager before using AUR.
If there is some solution in the more reliable place, why wouldn't you visit there first?
And if there isn't any there, then think another way: 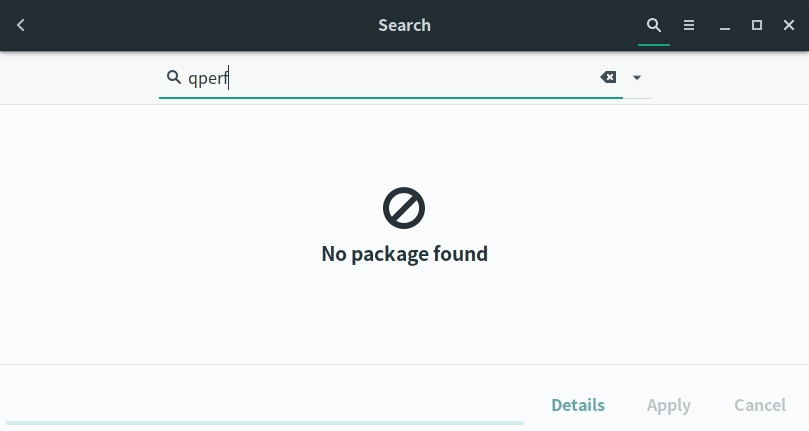 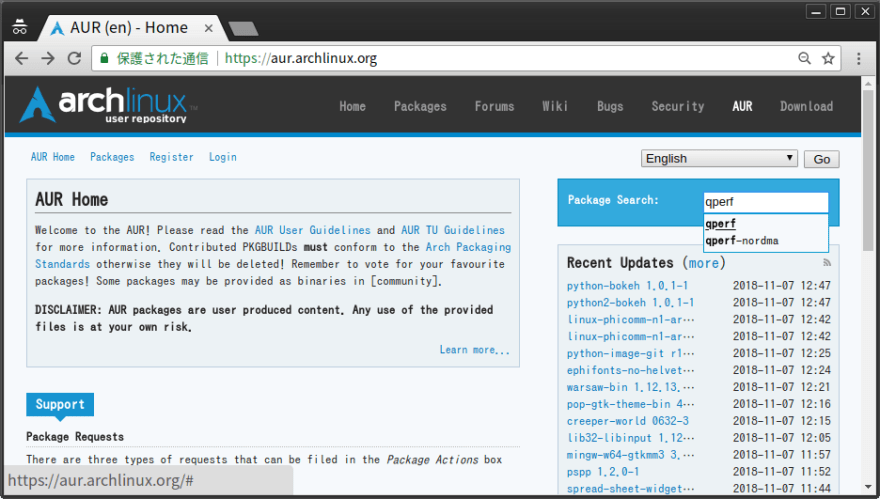 Go to the package page: 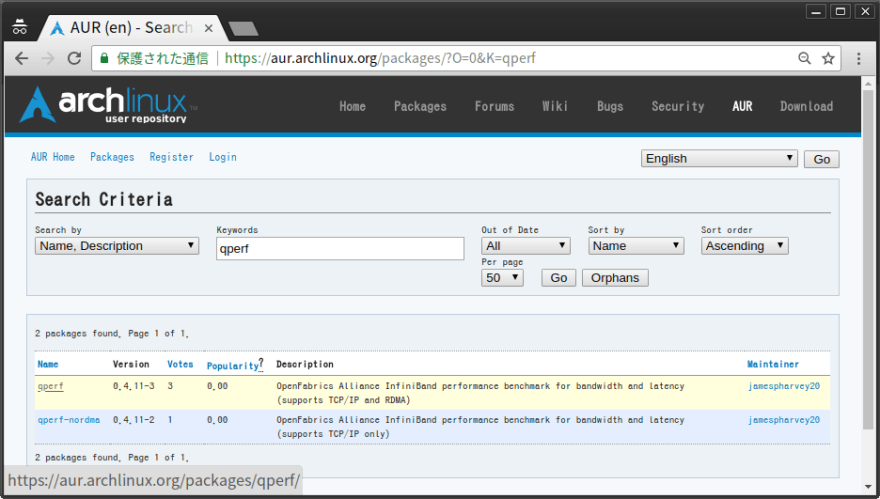 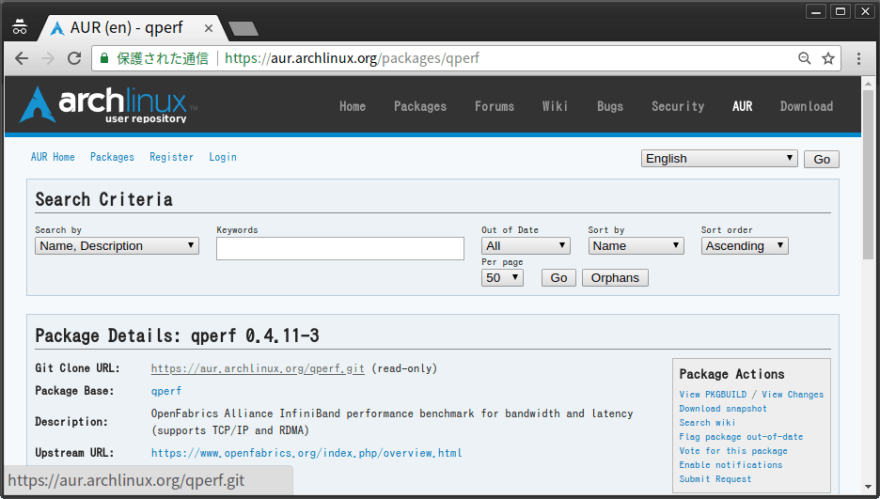 Confirm "Licence", "Popularity", "Last Updated", "Dependencies" and so on as needed: 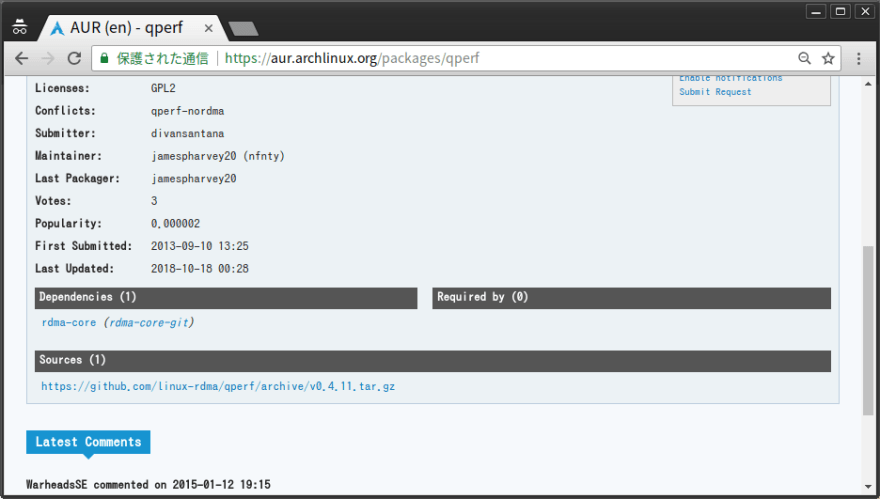 Step 2: Build The Package And Install It

This is an example of a package called qperf.
* Note: qperf is a tool to measure network bandwidth and latency between nodes.

The 1st half step:

The 2nd half step:

Actually, around installing qperf, however, there were not a single troubles on the way... 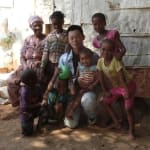 After all, I completed installing the package 😃

Once suspended, nabbisen will not be able to comment or publish posts until their suspension is removed.

Once unsuspended, nabbisen will be able to comment and publish posts again.

Once unpublished, all posts by nabbisen will become hidden and only accessible to themselves.

If nabbisen is not suspended, they can still re-publish their posts from their dashboard.

Once unpublished, this post will become invisible to the public and only accessible to Heddi Nabbisen.

Thanks for keeping DEV Community 👩‍💻👨‍💻 safe. Here is what you can do to flag nabbisen:

Unflagging nabbisen will restore default visibility to their posts.