This is a tiny tip about Raspbian desktop adjustment.

Raspbian sometimes output unlucky black gaps between edges of the physical screen and those of the logical desktop or console in case when it's connected with HDMI to the screen.

I wanted to use screen as possible as widely ☹ 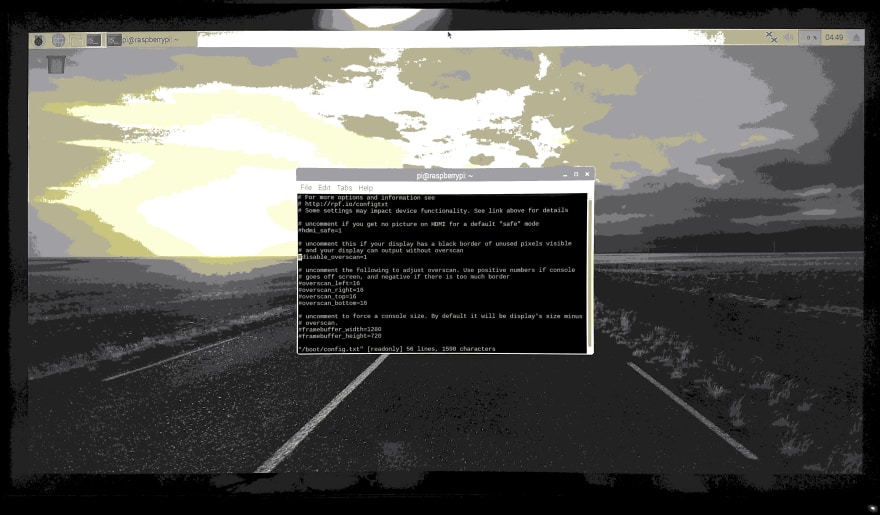 It is caused by "overscan".
Overscan options are sometimes set by default in Raspbian installers.

According to Wikipedia, overscan is:

Overscan is a behaviour in certain television sets, in which part of the input picture is shown outside of the visible bounds of the screen. It exists because cathode-ray tube (CRT) television sets from the 1930s through to the early 2000s were highly variable in how the video image was positioned within the borders of the screen. It then became common practice to have video signals with black edges around the picture, which the television was meant to discard in this way.

And it is fixed by editing /boot/config.txt:

* Note: When this line exists and is commented out, remove commenting "#". When it doesn't exist, add this line.

* Note: Alternatively, it's possible to adjust settings of specified directions by customizing these in the same file: 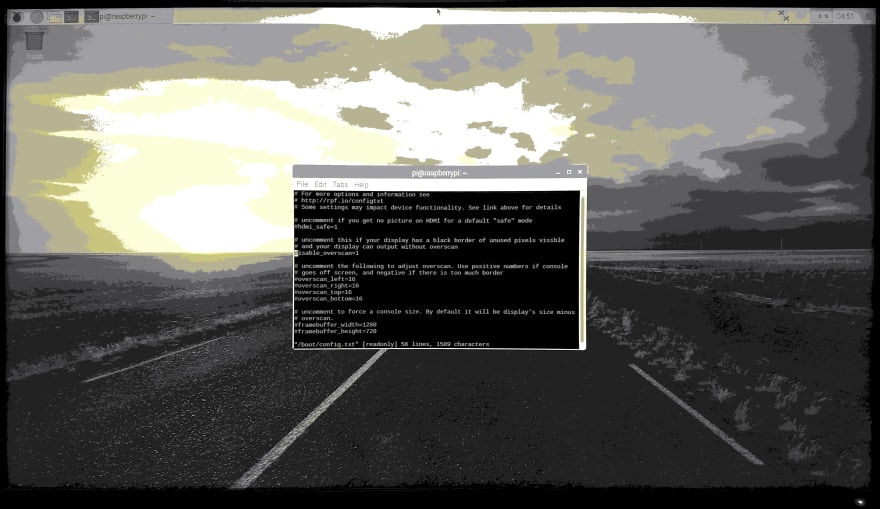 How a Healthcare IT Project Manager Helps in Implementing Business Goals

How to Fix Printer Driver is Unavailable on Windows 10/11? How To Fix It?