Heyo! I am Nav, Founder & CEO of StartupConvo. Last time I made a startup post, I had recently released a web app for schools. Unfortunately because of high cost of maintenance and low visitors, I had to shut down the business. 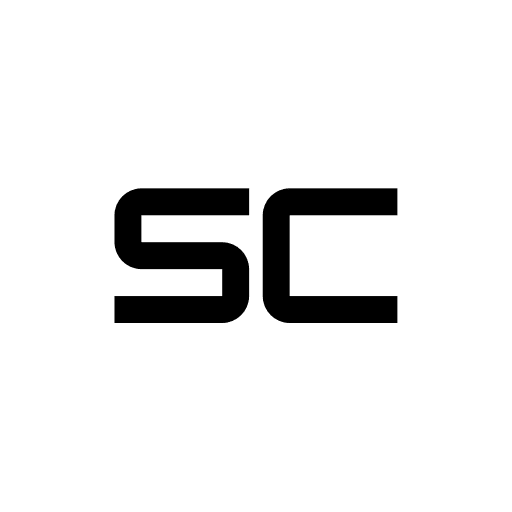 This time I'm back with another startup. StartupConvo is a Startup Discovery Platform, The platform comes built in with a Startup Leaderboard and an unbiased algorithm giving a fair chance to every single startup ever registered on this platform.

Here is the Development Story:

The idea of StartupConvo initially started when I was about to shut down SchoolConvers, I was struggling with ideas, I finally settled on this one. Previously, I have used many Startup Discovery Platform, some of them had rigged algorithms, they would only promote Startups who had paid them. Some of them had a really horrible UI and some of them were just never updated or maintained. I decided to change this forever and came up with an idea of an iOS app that takes Startup Discovery to Next Level with a Leaderboard. This makes the startup race a lot more fun and it's just a really nice feature to have to be honest.

After 6-8 Weeks of Developing the Project Single Handedly and Six Rejections, this morning I finally released my startup on the iOS App Store. 4 Days before my school commences. Instead of spending my holidays relaxing from a stressful year, I burnt out myself even more by programming a Native iOS App. No Regrets.

Thanks for taking your time to read my development story. Thanks for all the support you guys gave me with my last startup.

The sound of CSS: pop up the volume!

What and why is Image Submission?

Getting paid less to do the same work on Upwork

Nav Pahwa
Creator of SchoolConvers
The M1 Mac - Is it worth it for devs?
#systems #node #codenewbie #discuss
What you hate the most about being a Developer? 😅🤓
#discuss #watercooler #webdev
What exactly is VanillaJS?
#help #discuss #programming #webdev