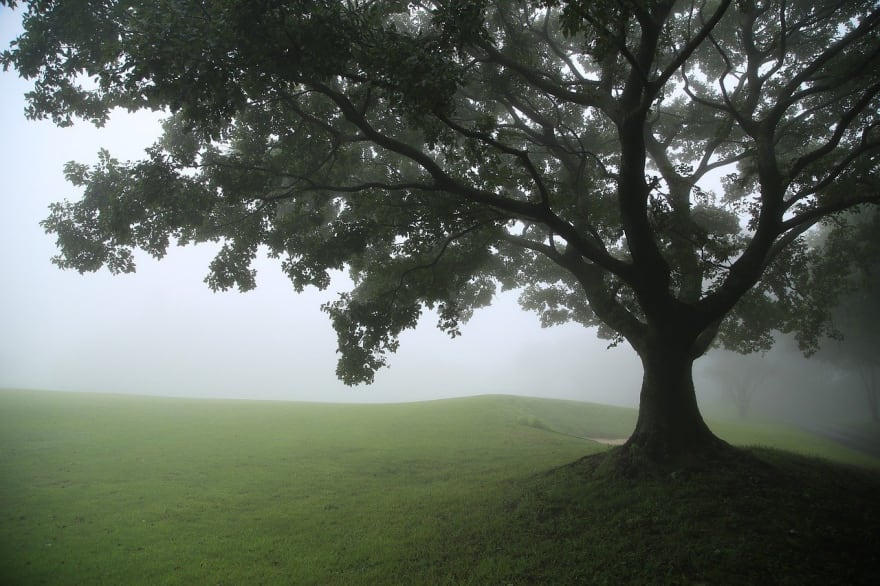 Image by pieonane from Pixabay

In this brief article, I will introduce you to Higher Order Components in react, sometimes written as HOC in brief.

In the example below, I have implemented a function which is used for raising a number to a given power. It is a higher order function because it returns a function.

Essentially, higher order functions are regular functions that do one or both of the following.

A higher-order component, in react, is a function which takes a component as an argument and returns another component. According to the react documentation,

A higher-order component returns a new component after performing some kind of operation. For example,

Essentially a HOC transforms the input component into another component.

To illustrate what I am talking about, let me give a contrived example below. It is unlikely you will do this in a real app but it goes a long way in explaining what HOC is.

The above component is a HOC but it is such a contrived example that you are unlikely going to use or encounter it in real-world projects. One of the main reasons for using HOC is to add enhancements to the component with functions or data, none of which our component above implements.

One use case of a HOC is to display a loading indicator while fetching data from an API. Below, I have defined a HOC which displays the text Fetching Photos... if this.props.isFetchingPhotos is true otherwise it returns a new component which renders the component passed as argument to the HOC. Notice how the props have been passed on to Component from Component {...this.props}.

The above HOC is imported in App.js. It is then invoked with Photos as argument. The returned component is then finally rendered inside App.js.

If you have ever used state management library redux, most likely you have come across react-redux which is used for connecting your app to the redux store. The connect function returns another function which is a HOC. The component you want to connect to the redux store is passed to the HOC returned by a call to connect.

Things to take note of while using HOC

Before you start using Higher Order Components, there are certain things you must always be cognizant of. These include:

Higher Order Components must be pure.

According to the react documentation,

Since invoking the HOC inside the render method will lead to the creation of a new component on each render, this leads to the unmounting and remounting of the component which makes the component and all its descendants lose their state.

Static methods must be copied over

Sometimes it is important to declare static methods in class components. If you wrap a component on which a static method has been defined inside a HOC, the enhanced component doesn't have access to the static method. Since this is a brief introduction to HOC I won't describe how to go about solving this problem in this article,the react documentation prescribes solutions which you can read about here.

refs are not passed

It is common practice to pass props which have been passed to the enhanced component to the wrapped component. However, this is not possible with refs because refs are not handled by React like ordinary props. The solution is to use forwardRef API. If you are not familiar with it, you can read about forwardRef in one of my earlier articles What is forwardingRef and how do you use it?.

In this brief article about HOC, we learned about:

I am glad you have read this article till the end. If you find anything technically inaccurate, feel free to leave a comment below. If you find it useful, consider sharing it on social media or any other platform. Others might find it useful too.