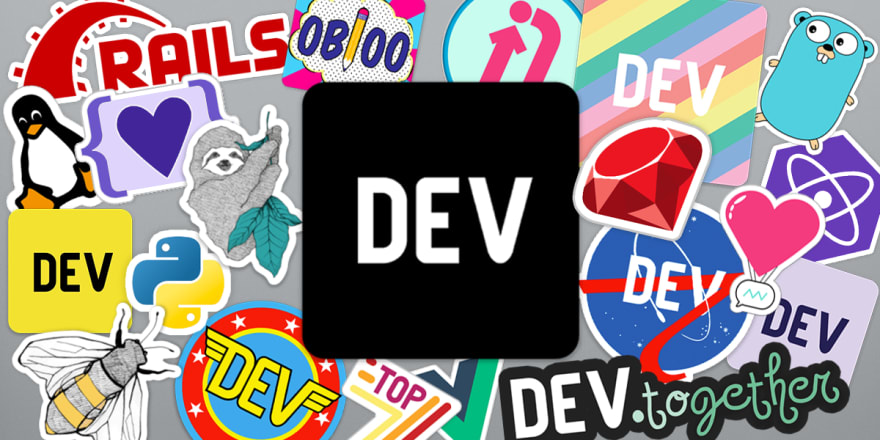 We will use the Ruby on Rails backend of Dev.to as Admin panel and create a custom frontend as Vue.js for our website. 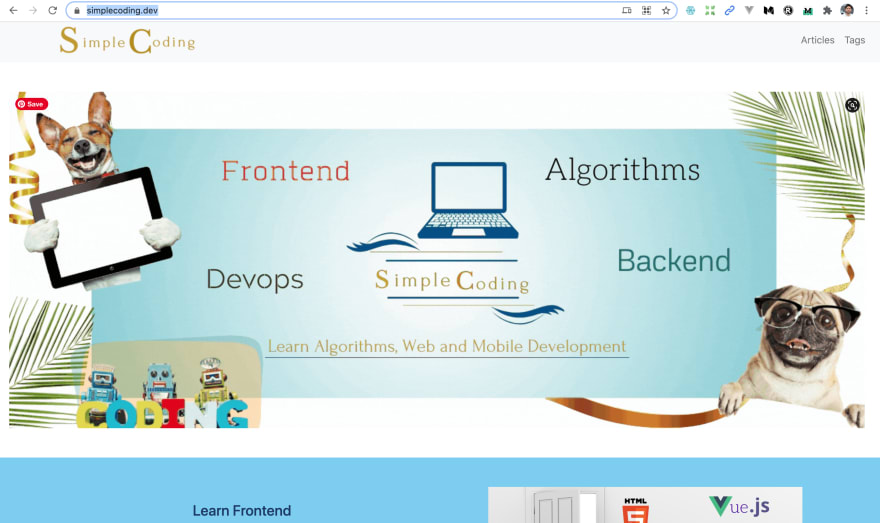 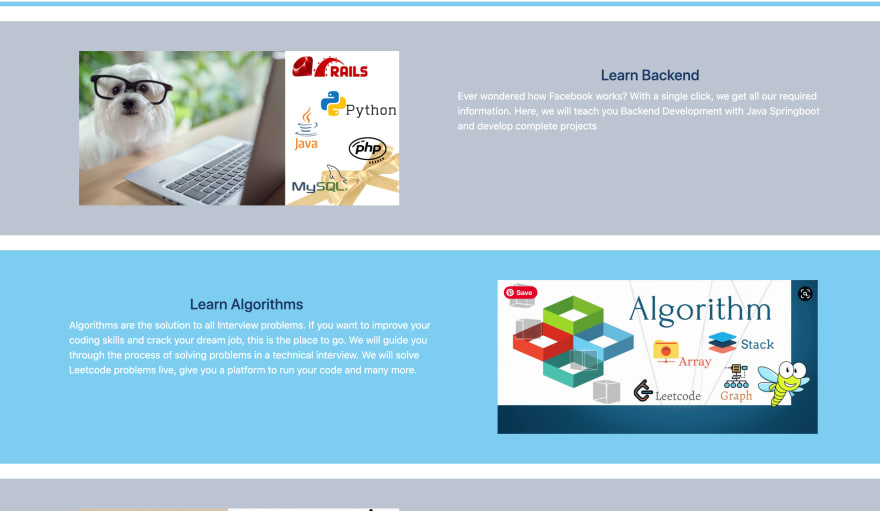 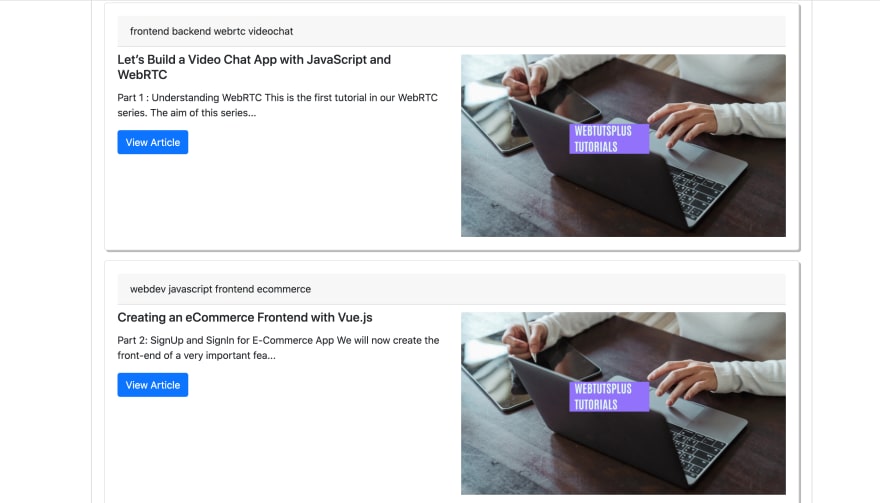 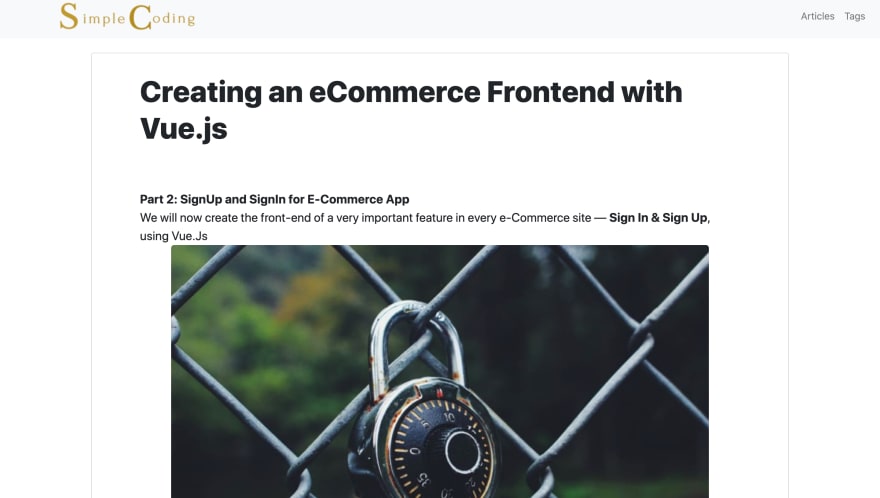 I am very passionate about Algorithms and Open-source technologies. I have been writing stories about how to solve Leetcode problems. While I like the interface of Medium and Dev to write, but I feel they lack certain features like

So I decided to create my own open-source website which will have the following features:-

The dev.to website uses Forem. Forem is open source software for building communities. The GitHub code which power Dev can be found here.

I thought it will be also a good opportunity to learn the best practice of caching, authentication, background jobs

Problem with the Forem codebase

Anyway, I am only concerned about the first problem right now, so the first goal is to create APIs which my front end can use. We will discuss how to create the frontend in the next tutorial in this series.

If you want to watch this tutorial instead of reading it, you can watch it here. This video also explains the frontend part which will be discussed in the next tutorial in this series.

My first goal is to install the backend on google cloud, create some posts and make an API to list all the posts so that my Vue,js frontend can display those.

It was a bit challenging to run and deploy it but once I did it, I see it running in google cloud. 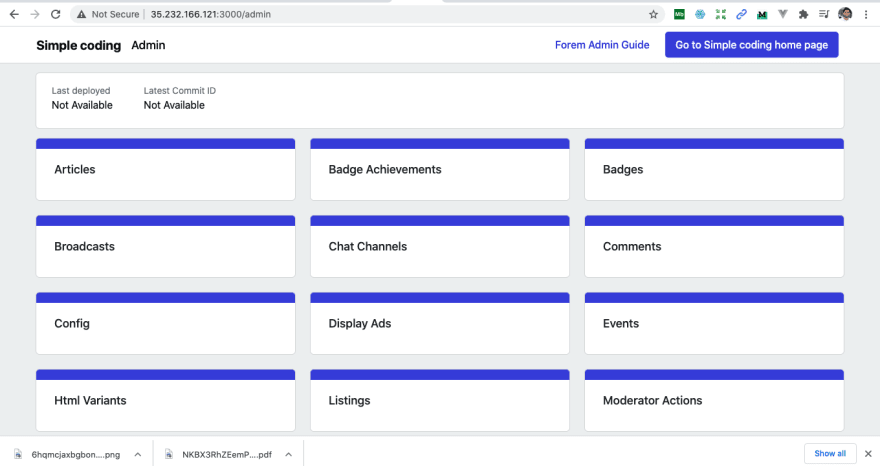 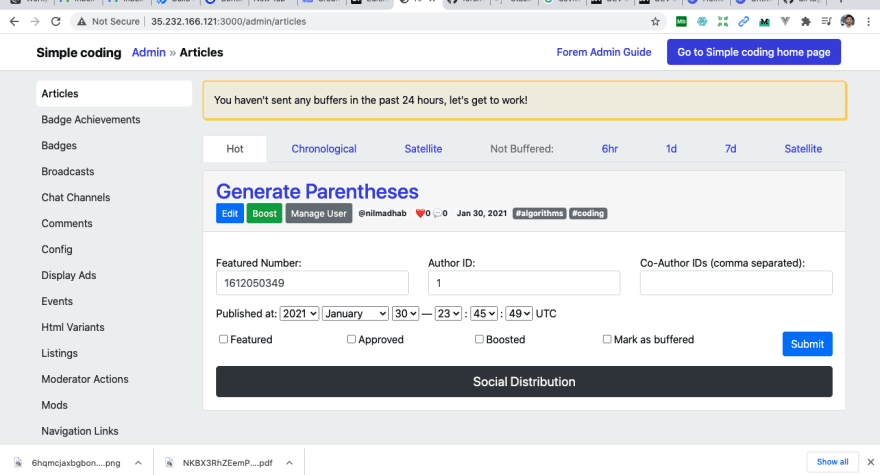 Now, the next goal is to make a new controller that can list all the articles and the meta-data associated with those articles in JSON format.

First of all, I created a route called /all . I intend to use this route to return the list of articles in a JSON format. Then, I create a SimplecodingArticlesController which was a sub-class of Devise::RegistrationsController, because I wanted to use require_no_authentication method, so that I can show those articles without any authentication as of now. Later I will use an access token to authenticate the APIs. Right now, a quick and dirty way is enough to get started.

As we mentioned earlier, we would use Forem as our backend and create a frontend in vuejs which would be hosted separately from the backend.

To do this, we just need to add the following code in /config/initializers/cors.rb where the directory config is located in the root folder of Forem’s Github repo.

API for fetching all the articles of a tag

Now, I wanted to create an API for fetching all the articles that are associated with a single tag. This is very simple. I just had to create a route and a new method inside the simplecodingarticlescontroller class.

Modify the route.rb file as shown below

Create a new method in simplecoding_articles_controller.rb

Make sure to allow CORS on this route by modifying the /config/initializers/cors.rb file as shown in the Enabling CORS section

API for fetching a particular article

Let’s create a new route /articles/:id in routes.rb as shown below.

Let us also create a new method inside the simplecoding_articles_controller.rb

The JSON response of this API looks like the following

Remember to enable CORS for this route as well

API for fetching Articles via Slugs

Create a new route in routes.rb

Create a new method in simplecoding_articles_controller.rb

The response of this API is similar to that of the previous API.

Also, remember to enable CORS for this API as well.

In the next tutorials, we will use these APIs for the front-end and also make API to fetch articles that belong to one tag.

Welcome to the Forem codebase, the platform that powers dev.to. We are so excited to have you. With your help, we can build out Forem’s usability, scalability, and stability to better serve our communities.

Forem is open source software for building communities. Communities for your peers, customers, fanbases, families, friends, and any other time and space where people need to come together to be part of a collective See our announcement post for a high-level overview of what Forem is.

dev.to (or just DEV) is hosted by Forem. It is a community of software developers who write articles, take part in discussions, and build their professional profiles. We value supportive and constructive dialogue in the pursuit of great code and career growth for all members. The ecosystem spans from beginner to advanced developers, and all are welcome to find their place…

Once suspended, nilmadhabmondal will not be able to comment or publish posts until their suspension is removed.

Once unsuspended, nilmadhabmondal will be able to comment and publish posts again.

Once unpublished, all posts by nilmadhabmondal will become hidden and only accessible to themselves.

If nilmadhabmondal is not suspended, they can still re-publish their posts from their dashboard.