We all have heard about open source at some point or the other .

So, what is it and why ? how does it work ? and does it really help anything let alone the internet?

Lets answer them one by one. 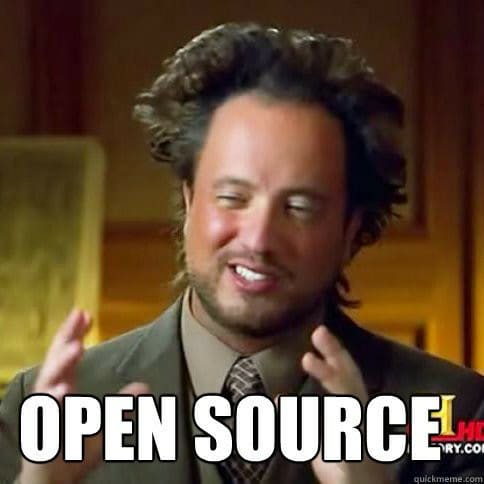 So for the first question the penguin googled it, and it says :

"denoting software for which the original source code is made freely available and may be redistributed and modified."

So , open source is anything that can be used by anyone freely . It is software with source code that anyone can inspect, modify, and enhance.

So in a world which is predominantly capitalistic, why go for free ?

Open source code is usually stored in a public repository and shared publicly. Anyone can access the repository to use the code independently or contribute improve the project.

Open source software usually comes with a distribution license.
Now a license is what turns a code into an Open source Component .

Tim Berners-Lee, a British scientist, invented the World Wide Web (WWW) in 1989, while working at CERN. It was started so that scientist in various universities around the world could share information among themselves.

On 30 April 1993, CERN put the World Wide Web software in the public domain. Later, CERN made a release available with an open licence, a more sure way to maximise its dissemination.

This is how making the web open source allowed it to flourish.

But this was just the beginning, open sources still has a large role play in the world wide web . as mentioned earlier we need to understand how the web works first to establish this point .

Working of the web - 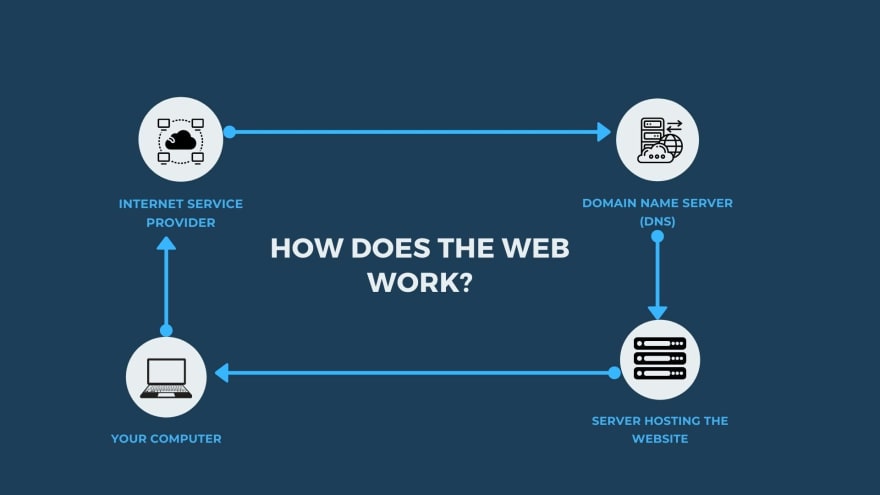 The fundamental functions of the Internet are built on open source technologies. The Linux operating system regulates the operation of Web servers, and the Apache Web server application negotiates data transfer between the worldwide server infrastructure and personal devices.

Countless Internet applications are also open source, some of which are :

The presence of open source on the Web is so profound that you can essentially build your own Internet , as every aspect of the internet can be built on Open Source software and protocol.

We got more on this topic for you to explore ,To know more head over to this YouTube Video - 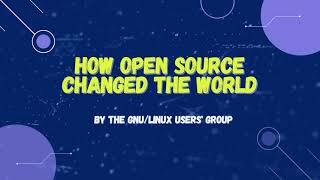 Creating a forum with React and Appwrite – Part 1