I have been waiting patiently for the immersive full-time cohort to end. I'm not it wasn't challenging at all, but I honestly never really felt under pressure.

Final project review has come. I wanted to build something different than the majority students build like, twitter/facebook clones, recipe apps, google maps app just something beyond CRUD.....

I decided to build an education application for children called HeyKids! that teaches math, pronunciation, and vocabulary. I wanted to implement IBM's Watson AI for Speech Recognition, but I was running into issues with Rails and IBM's SDK, so I started working with Google's Speech API.

I used JWT for authentication and to maintain user's logged in state, on server side BCyrpt encryption magic is taking care of storing sensitive user information.

Redux-Thunk. I feel like the learning curve on Redux is insane. In the beginning you honestly have zero idea what's going on, but once you get comfortable with it, it's super easy.

You also have to keep that in mind that these actions are async.

Google Voice API Speech-To-Text
Honestly it didn't take me to long to learn how to use the API, the docs are amazing.

The game has three categories:

Each section have different gamerules. If you give the correct answer you get a "score" else you get a "mistake" that persist to the database right away, and renders to client side through a Redux action.

Here is a demo video about how the game works and operates. I'm planning to deploy it on laptop/desktop browsers, and I have already started working on a React Native app for cell phones and tablets. 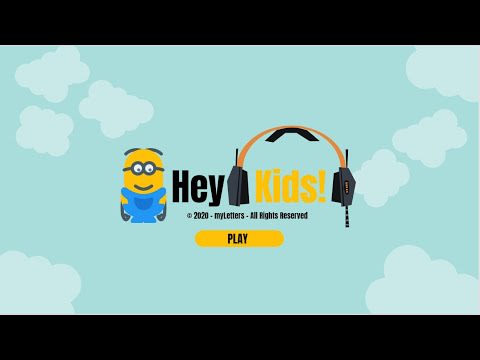 Once suspended, oliverfeher will not be able to comment or publish posts until their suspension is removed.

Once unsuspended, oliverfeher will be able to comment and publish posts again.

Once unpublished, all posts by oliverfeher will become hidden and only accessible to themselves.

If oliverfeher is not suspended, they can still re-publish their posts from their dashboard.

Once unpublished, this post will become invisible to the public and only accessible to oliverfeher.

Thanks for keeping DEV Community safe. Here is what you can do to flag oliverfeher:

Unflagging oliverfeher will restore default visibility to their posts.