At some point in time, we have seen QR codes plastered all over the place, products, boxes and or posters. It was meant to serve as a bridge from the physical world to the internet, taking users to a webpage, a YouTube video or even make your smart device perform a specific task. The user experience imagined was to help users get to the information quickly. However, it was not the case. Though QR codes are thought to be extinct, these squared dots refuse to die and are rising once again in different forms and use cases.

What ever happened to them?

QR code system was invented to track vehicles during manufacturing and allowing high-speed component scanning. Taking that simple idea and applying it to the web industry, it was supposed to provide users with quick and specific information. If the QR code was on a poster about a concert, the user can simple scan the QR code and take the users to a webpage containing more information about the concert. That is just one of the possible applications.

Though the abbreviation means “Quick Response,” there were pitfalls in the user experience of the technology. At the time of the QR code boom, responsive web design was not yet common and viewing a website on your smartphone was literally viewing the desktop version in a tiny screen. It was a terrible experience. It might be one of the main reasons why users have chosen to abandon and even ignore QR codes when they are in sight. 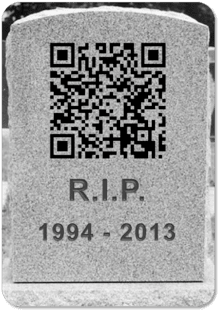 We barely see QR codes anymore. Even if we did, we wouldn’t be bothered to pick up our smartphones to scan the codes. However, it has risen from the ashes and is being used differently and others have evolved to something else.

Typing on a small touch screen has always been a problem for most users. Tech companies has always continued to improve keyboard typing on mobile devices ranging from auto-complete to swipe-typing. That partially solves typing for sentences that we normally to in our day to day lives. There are cases that a user will still need to type something out of the ordinary like a very long URL mixed with numbers and characters (need I mention both in small and big letters).

Cue in the QR Code. 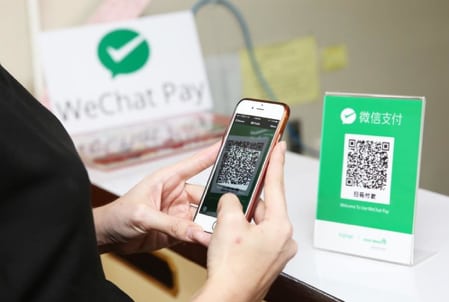 It is probably one of the mobile apps that has successfully utilised the QR code and there is no sign of stopping. It's the one-stop-app for the Chinese audience where users can use the app to pay bills, order goods and services, transfer money to other users, and pay in stores. Stores would have a QR code on their counters, where the user would then scan these codes. The user would then have to key in how much they will have to pay and that’s it. It has simplified the user journey for the customers and made the experience a seamless one. 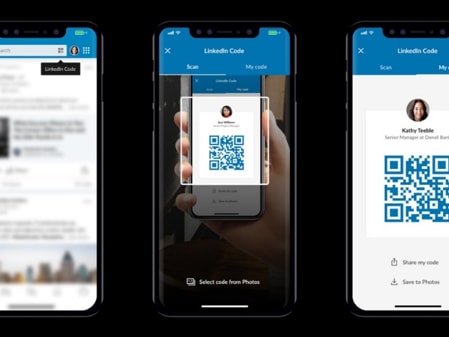 Sharing contacts with people on a mobile phone can be tricky most of the time. Especially if you heard the name differently or got a number wrong. Twitter and LinkedIn have made it possible to easily share contacts with each other. Both apps have their own QR code generator and reader, so users would be able to generate and scan these codes in 2 taps. This way the person wouldn’t need to jot down the details and fumble trying to open their smartphones anymore. 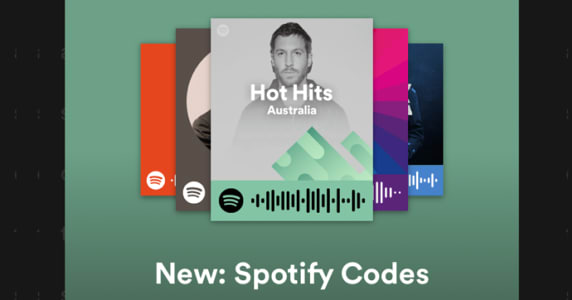 One of the factors that confuses users about QR codes is that most of the time, users don’t know what to do with QR codes. The blunt irony was that the QR code reader app was never installed on your device when you needed to scan, or there are no QR codes in sight when you finally have installed it. Snapchat and Spotify have evolved QR code generating into a different level that would reflect more of their brand. With Snapcodes having their “ghostly” logo and Spotify codes with their soundwaves, users would immediately know what app they should be using to scan these codes.

With apps like Snapchat, WeChat and LinkedIn paving the way, I believe that QR codes are making a subtle come-back in the industry. The term quick response is now living up to it's name, where both tech giants have finally included the feature in their respective devices. Apple made it seamless by just pointing the camera on the QR code and a preview link to tell the user what it has decoded. Google too included it in their software. Though it required a little bit more steps than that of Apple’s, it still gets the job done. 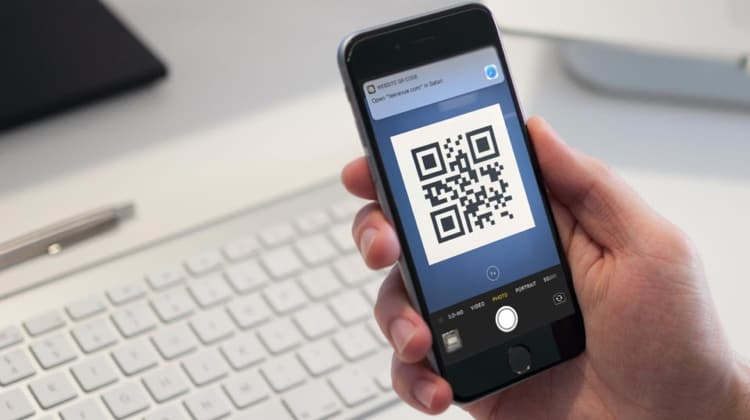 These little gems have helped improve the user experience for everyone. When cameras from Apple or Android scan these QR codes, it gives a preview link that has been decoded. This way it gives a sense of security to the user that what they are about to enter is something safe. The best part of all, it’s not a third-party app anymore. It would be simply taking out your phone and scanning the QR code to get to the endpoint quickly.

The humble QR code has come a long way from being a disjointed user experience to quietly being reintroduced back into the industry. These black and white in one form or another will aim to help us get from the physical world to the internet. Look out for these things, it may be your window to a virtual world. 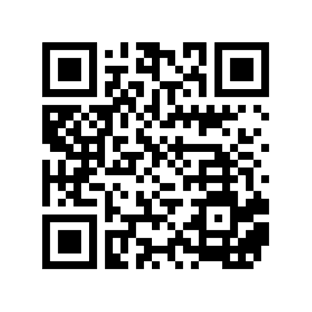 How to do Deletion Animations with CSS