2020 will be remembered for a very long time by the quarantine and the accompanying restrictions. All events where there is a crowd of people have been cancelled and we are trying to adhere to all recommendations. It would seem that this year's conference would be impossible. But tough times await new solutions, and now conferences are also moving online.

This innovative solution has its pros and cons. What I liked was:

Nevertheless, in addition to the pros, there were also disadvantages:

What about the conference

The conference is divided into two days. The first day was devoted to workshops, and the second day there were 2 tracks for talks. The overall level of the talks was quite high and I personally really liked it.

Workshops were held exclusively in Russian, so the audience was very limited (about 140 participants). But the talks were both in Russian and in English and were very reasonably distributed among the tracks (approximately the number of listeners on the stream was 150 and 80 per track).

Quite an interesting and practical workshop, in which she showed by a practical example of how to log useful information using a uber-go/zap logger, tracing of application flow execution and gathering metrics using opentelemetry, visualization and analysis of the obtained data using jaeger.

The codebase available on GitHub, just use tags in this order clean, logger, tracer, meter and tools to follow the process:

Despite the title, I personally think that this topic is important, but not so much that everyone should know it. It would be nice to know - yes, it can help you with your architecture planning, but for need - no, I don't think so.

My talk for Russian GopherCon 2020

TLA+ is a tool to design systems and algorithms, then programmatically verify that those systems don't have critical bugs. It's the software equivalent of a blueprint.

If you are interested to learn more, here are a few links for you:

If you are interested in a deeper study, then "Specifying Systems" and "Practical TLA+" books will serve as the best continuation for you. 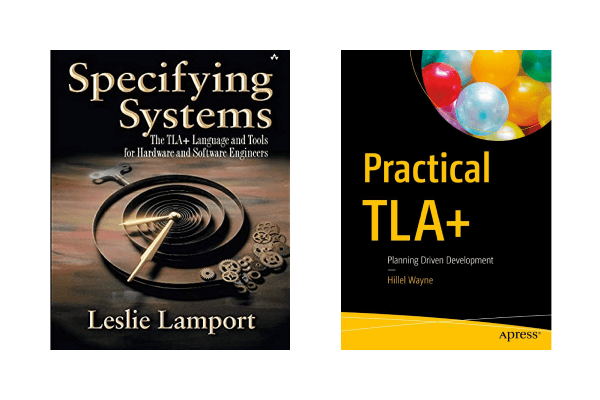 Nice talk, started with an overview of profile types and basics profiling with runtime/pprof. Then several continuous profiling packages were compared, such as github.com/conprof/conprof and github.com/profefe/profefe.

As a follow-up you can also read

BPF is kernel-level profiling in Linux. It allows you to monitor what happens in the system, as Linux is an event-driven system and you can analyse these events with BPF program. The newer the version of your kernel, the more BPF features you can use. However, BPF is not fully adapted with Go, namely BPF program written in Go cannot work with the kernel part. The most commonly used package is iovisor/gobpf, but there are other alternatives like github.com/dropbox/goebpf and github.com/cilium/ebpf.

If you are interested and would like to know more, then it is best to read "BPF Performance Tools" and "Linux Observability with BPF" books: 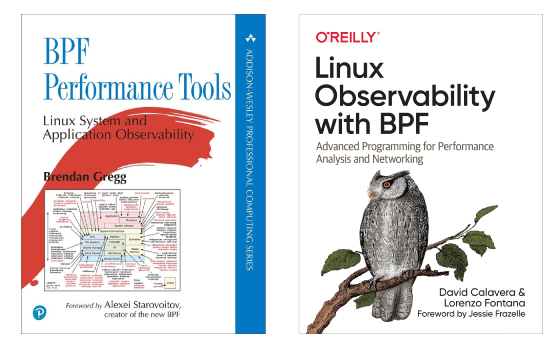 Personally, I am too conservative for decisions such as code generation, as I prefer to do everything myself. Nevertheless, such solutions can speed up work on routine things, for example, describing a repository for a model, or writing tests for this model. In addition, it is important to note that Go has good functionality for such solutions.

Source code is available on GitHub

If you are using GoLand as an IDE for writing code, then the examples shown during the talk can be very useful for you.

Code samples can be found in the GitHub

This is an ever evolving repository for GoLand Tips&Tricks 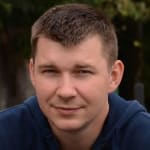 The talk was built on the use of the console version of the delve (dlv). Of course, GoLand will solve it for you as its debugger also uses devle, same as VSCode, but not everything from delve release will immediately appear in your IDE. So if you want to have a better and custom debugger, it is good to know how dlv works.

Delve is a debugger for the Go programming language.

Slides can be found in the Dropbox

Slides can be found in slides.com

The talk tells about the Buffer Protocol mechanism, invented by Google for serializing data structures. The speaker talked about the differences between proto2 and proto3, as well as how to use required fields in proto3. For validation, you can use either buf.build or github.com/uber/prototool.

In new projects and for better compatibility it is recommended to use proto3. apiv2 can and should be used, but prototool does not support it. buf.build looks promising, but plugins such as gogoproto lose their relevance.

GoLearn is an accessible ML library written primarily in Go with some C and C++. It uses with simple classification problems.

To learn more, go through the tutorials at

The speaker told how he organized a special course at the university and involved students in writing their project.

Archival and Restoration for Postgres

As a result, he summed up that students can write productive code in Go and it takes comparable time to review it as for regular developer. It is not necessary to have a curriculum in order to come to the university with your projects. 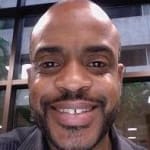 The possibility of adding generics to Go is currently being developed. Preliminary, they should be expected no earlier than 2 years later.

Go core team assumes a level of performance in runtime, as generics should come with faster execution time. Nevertheless, compiler time may increase, but the Go core team are doing everything to keep compilation fast. Use of generics can be also complicated and the code with them may look unusual. Here is an example of using type parameters in functions:

The proposal can be found here:

I was pleased with the time spent listening to talks and workshops. In addition to the information from the official part, in the communication channels, I have gathered for myself several technologies that are worth paying attention to.

When I get sad, I stop being sad and be AWESOME instead!.... True Story!

We are a private digital health insurance - innovative, contemporary and different. We develop forward-looking solutions for the digitisation of the insurance industry.
code of conduct - report abuse

Creating a Simple Contacts List with Go and PostgreSQL

This is our vision of a smart health insurance company.