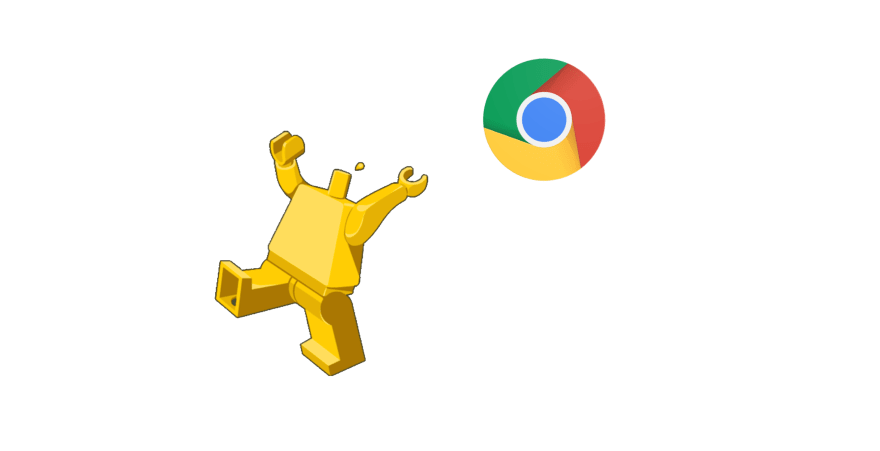 A slew of new automation “stuff has just arrived due to Chrome’s new headless feature in v59. As creator of snaptest.io, it’s my job to stay up-to-date with them.

So here’s what you need toÂ know:

A headless browser means you don’t see it open when you start it, it’s all in memoryâ€Š–â€Šand it also implies user actions are automated.
Uses of automation:

Is this the first headless automated browser? No, phantomJS has been the goto browser like this, but the main contributor almost immediately stepped down when he heard about Chrome’s new headless featureÂ . Turns out its hard to maintain an ENTIRE browser.

The community is responding

The community has decided that we need a pretty wrapper around this “low level stuff, and have started making these:

What’s the state of each of these frameworks? Let’s find out in a couple months once they’ve grown up a bit. Comparing and contrasting right now would be a practice in futility.