Originally published on my blog:

A few years ago I participated for the first (and only) time in the Ludum Dare Game Jam. I wanted to learn some game development and after discovering the Game Jam concept I thought it would be a good goal to achieve. I had a month before Ludum Dare 46 started.
In this post I would like to do an analysis of the mistakes I made while developing my first "game". 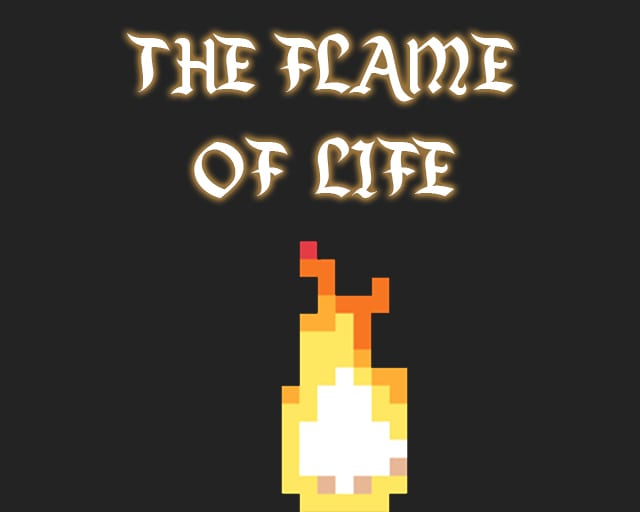 Wikipedia has a great explanation:
A game jam is a contest where participants try to make a video game from scratch. Depending on the format, participants might work independently, or in teams. The contest duration usually ranges from 24 to 72 hours.

Rules vary depending on the actual contest. In Ludum Dare, a theme is chosen by vote and participants have 72 hours to submit the game.
The theme for Ludum Dare 46 was "Keep it alive".

If you want to partecipate in a game jam without a team it might be hard to do all the above yourself. I can code and I enjoy it, but I dread anything artistic. Luckily, you can use assets created by other people (of course only if the game jam and the original author allows it), and I suggest that you take advantage of that.
At first I tried to create my own assets, but It's really hard and time consuming creating original music for a game if you have no idea what you're doing.
Luckily I didn't waste too much time and after a few hours of trying I gave up creating my own assets and just used something already done by others. It's not a bad thing to use something created by someone else.

Suggestion: Don't be afraid to use assets created by others (if they allow it). 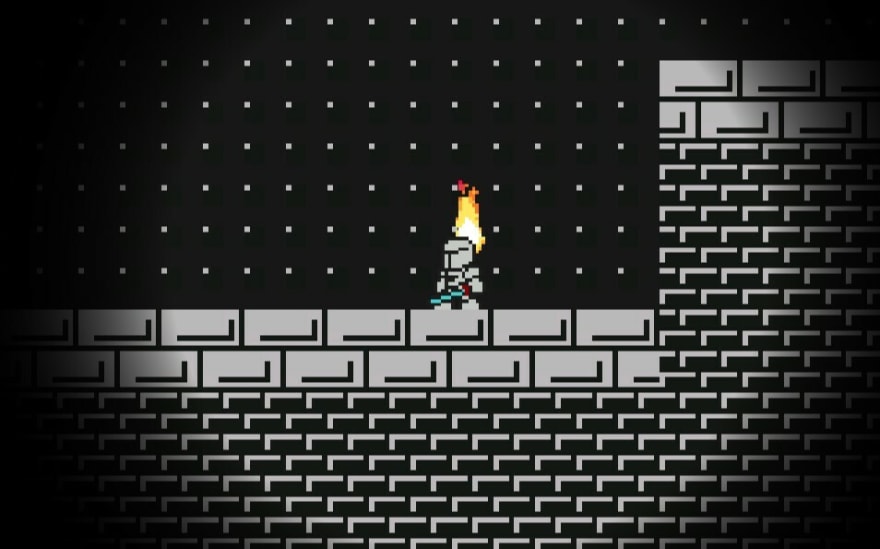 Before even knowing the theme, I knew I wanted to create a game with an high level of difficulty.
I don't know why, but I love to create hard games (I previusly did some basic level design on other games and I loved to make my levels as hard as possible).
The problem is that in a game jam contest the games are rated by other participants, so it wasn't a great idea to make it so difficult that only a fraction of the players would enjoy it.
Also, making hard games is... hard. You need to correctly balance the game so that it's difficult, but not unfair. You have to give players the ability to learn and beat it with ease, you can't just massacre them in the tutorial level.
Well, I didn't think too much about that. In my game the flame of your torch fades with time and if it goes off you're dead. In the first level I put some text to create a basic story and to do a quick tutorial.
Unfortunately, I didn't test it by actually reading and comprehending the tutorial texts I had put in, because I already knew what I wrote, so It didn't came to mind that I should've stopped the flame fading during that first tutorial. Basically players would die while reading why they were dying. Not a great game design.

Suggestion: Make sure that your game is enjoyable.

Still following my desire to make an "hard" game, I didn't want to spoil the gameplay to players too much.
Unfortunately, people playing games in a Game Jam competition are participants too and they have to play a minimum amount of games before their own game can be awarded. As such, they usually won't waste more time than what's necessary on a game. They can't just wander around my game trying to understand what the best path is, or to discover new dynamics.

I think that's all. That experience was fun and I hope I'll be able to do it again one day.

Upgrading a create-react-app game to React 18

Once suspended, pandasekh will not be able to comment or publish posts until their suspension is removed.

Once unsuspended, pandasekh will be able to comment and publish posts again.

Once unpublished, all posts by pandasekh will become hidden and only accessible to themselves.

If pandasekh is not suspended, they can still re-publish their posts from their dashboard.