What is the problem?

When I first started developing Angular apps, I didn't really understand rxjs. The only time I really used observables is when I needed to make an HTTP call and in that case I would just subscribe to the response and update properties in my component to reflect changes to the user. Now that I have learned the power of rxjs, I see some of the pitfalls of simply subscribing in components. I have enumerated some of those pitfalls below:

4.) Usually in this pattern, we create some public properties that is updated inside of the subscription which will be used by the template.

Scenario:
To go through my evolution of learning rxjs, I created a Stackblitz. Here is our scenario:
We want to take a poll of the best players in the history of the NBA at every position. To do this, we need to:

Let's look at the the code below in the way I would implement this early in my career: 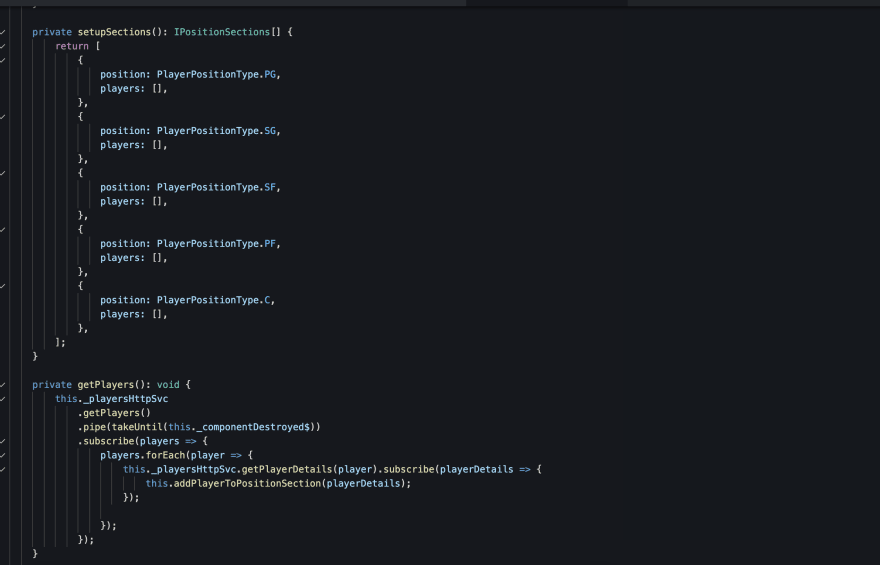 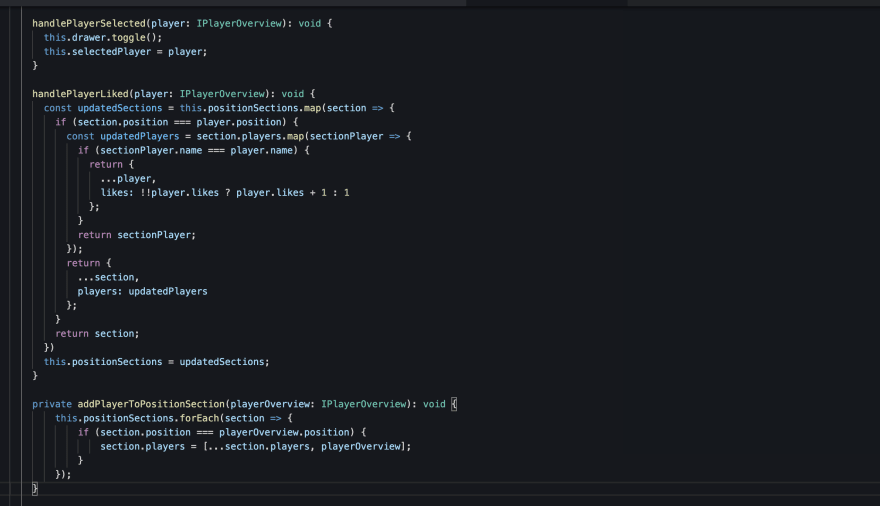 Let's do it now with Behavior Subjects 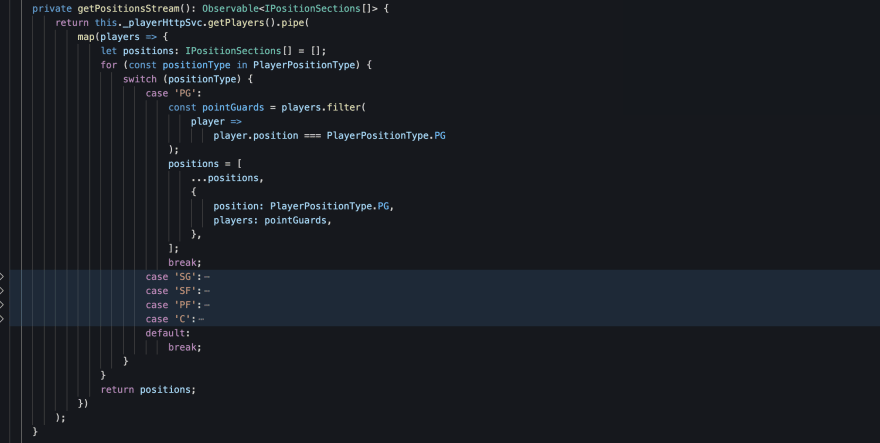 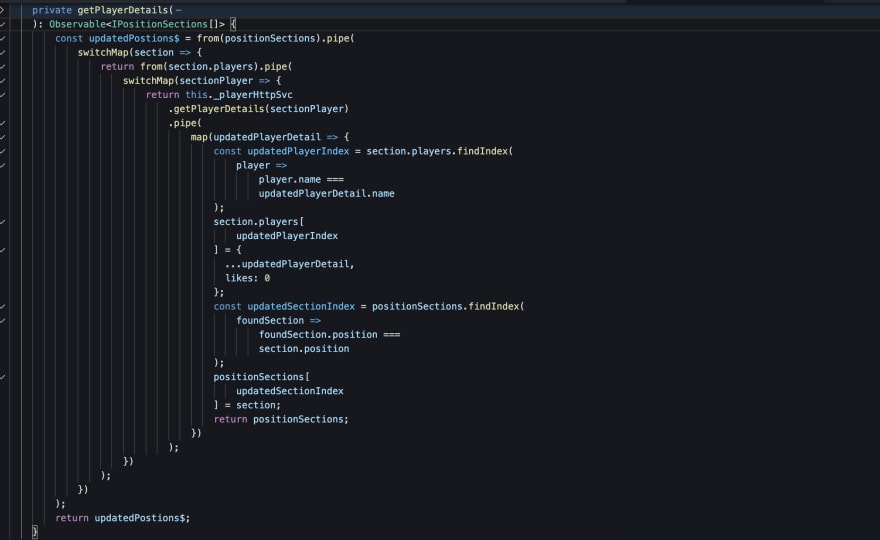 Going with this pattern for components make for a clear separation of concerns between presentational components and the business logic to populate the data for the component. The functional nature of this pattern also makes for more testable code. Finally, the functional aspect of the component allows us to use Angular's on push change detection for the child components. Having public properties in a component that are constantly updated make for buggy behavior when using on push in child components. Being able to use on push is a performance boost since we don't need to constantly check child components' on change lifecycle hook.

Is React or Angular Better?

How to set value of input field in angular template

Once suspended, paulmojicatech will not be able to comment or publish posts until their suspension is removed.

Once unsuspended, paulmojicatech will be able to comment and publish posts again.

Once unpublished, all posts by paulmojicatech will become hidden and only accessible to themselves.

If paulmojicatech is not suspended, they can still re-publish their posts from their dashboard.

Once unpublished, this post will become invisible to the public and only accessible to paulmojicatech.

Thanks for keeping DEV Community 👩‍💻👨‍💻 safe. Here is what you can do to flag paulmojicatech:

Unflagging paulmojicatech will restore default visibility to their posts.